Bloodforge Style is a craftable armor and weapon motif style in Elder Scrolls Online.  This Style is divided into several motif book chapters: one for each weapon type and one for each armor piece

Where to find Bloodforge Motifs

This motif drops after defeating Earthgore Amalgam, the final boss of the Bloodroot Forge dungeon. This requires the Horns of the Reach DLC.

The Style Item Bloodroot Flux can be obtained by defeating bosses in Bloodroot Forge. 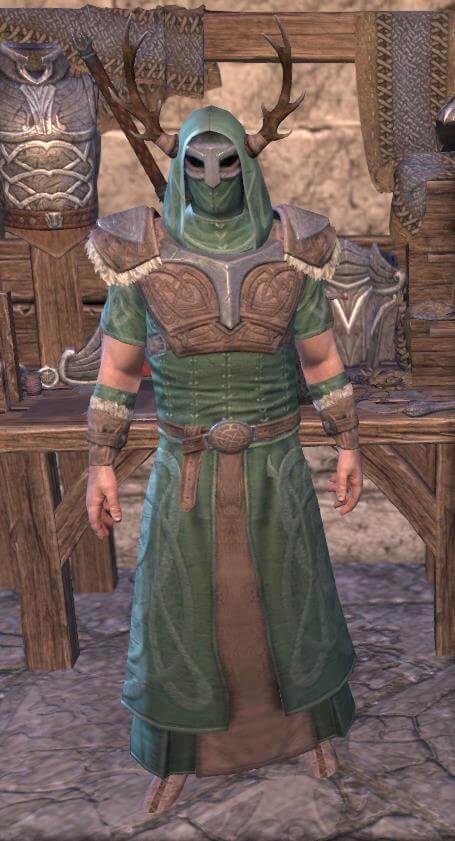 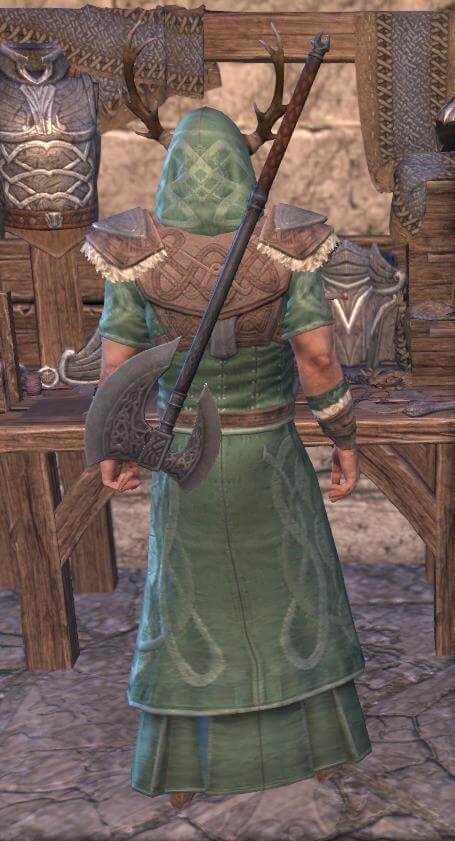 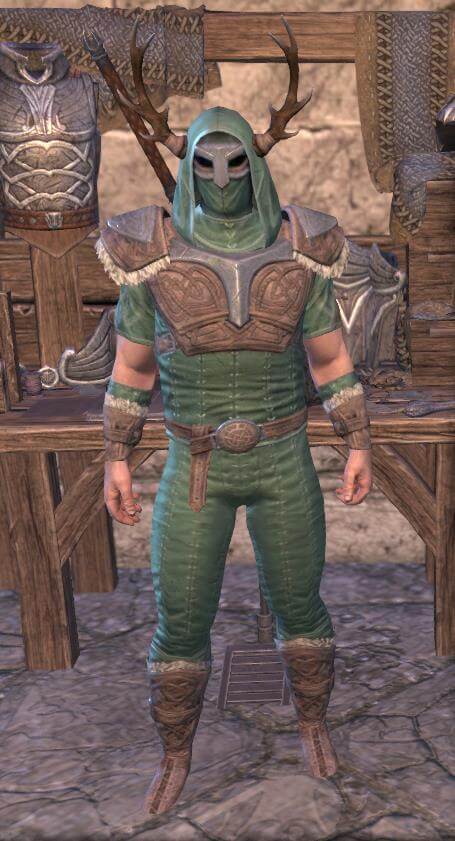 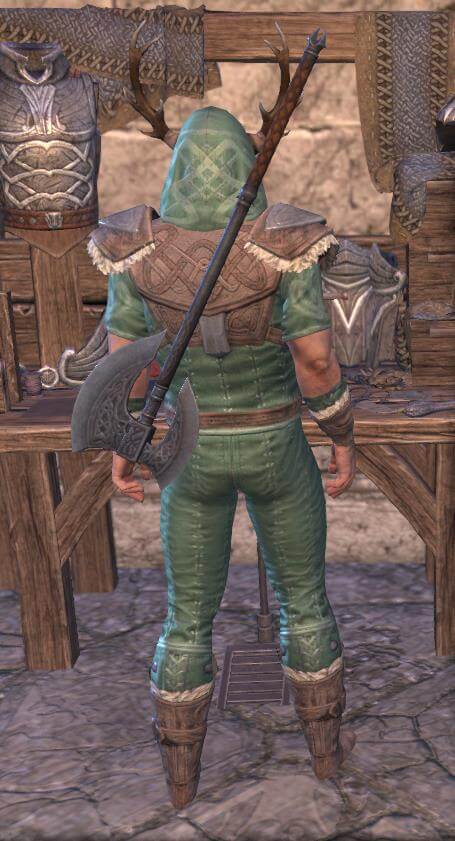 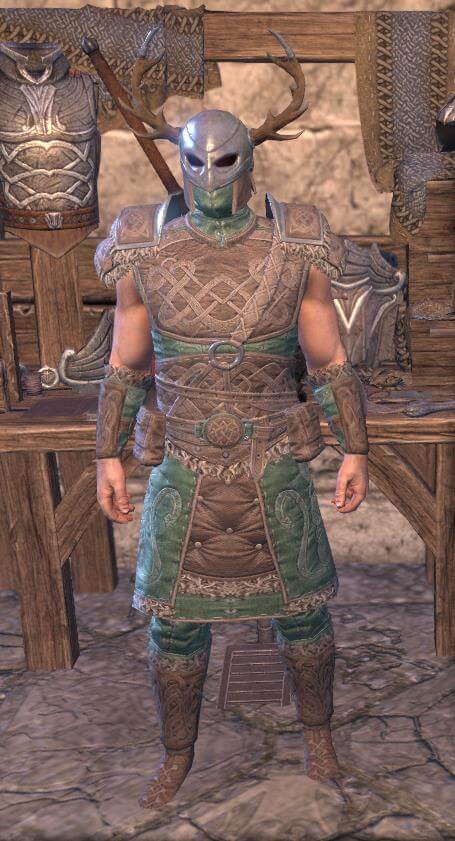 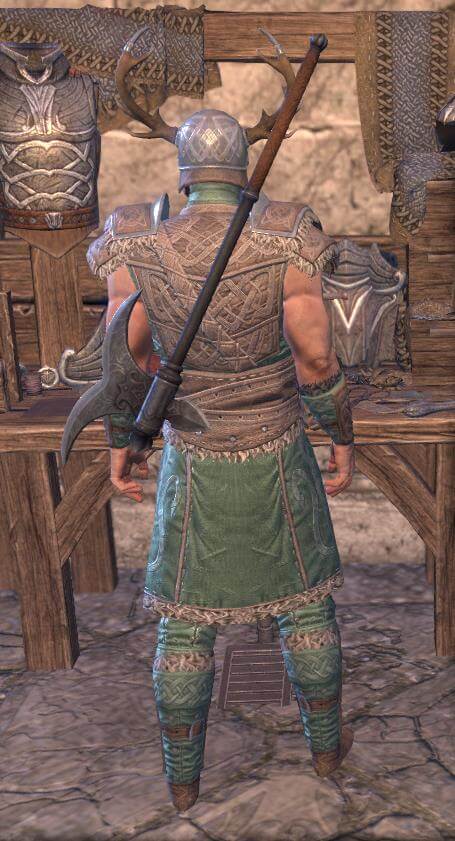 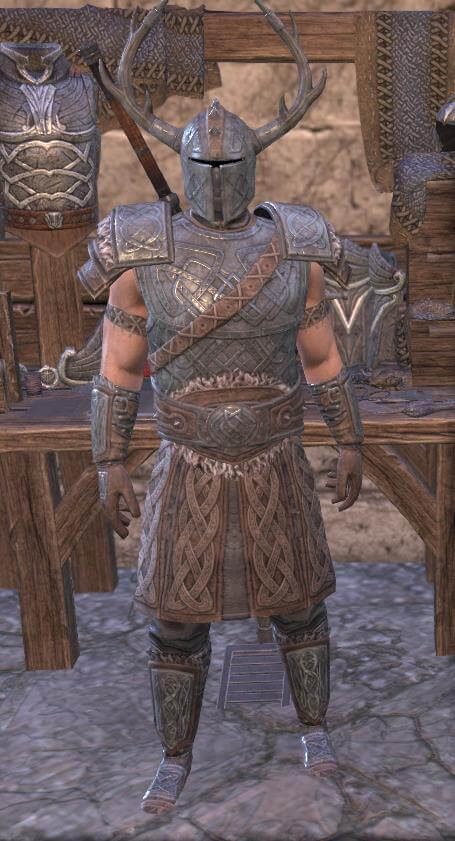 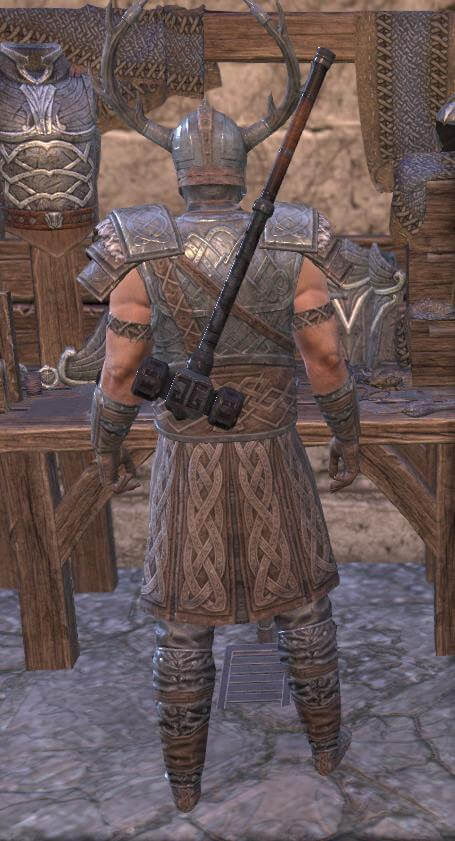 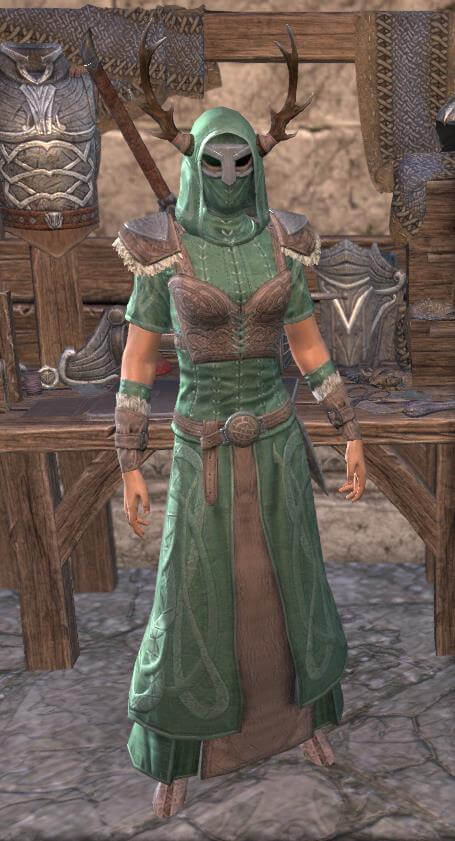 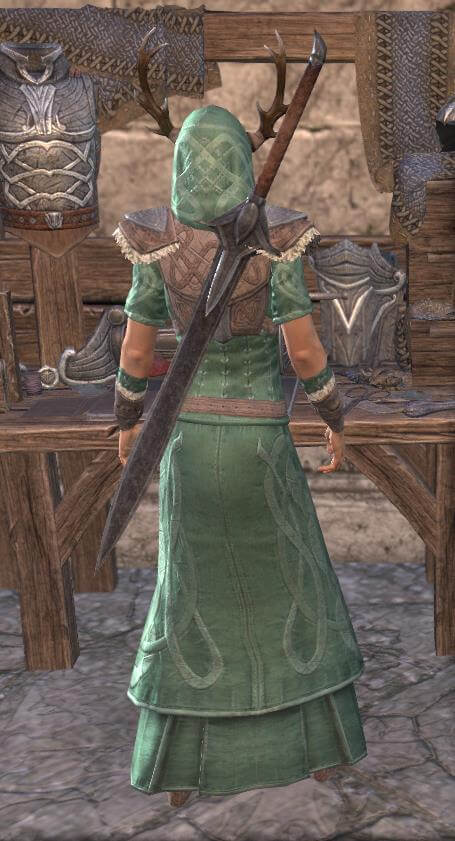 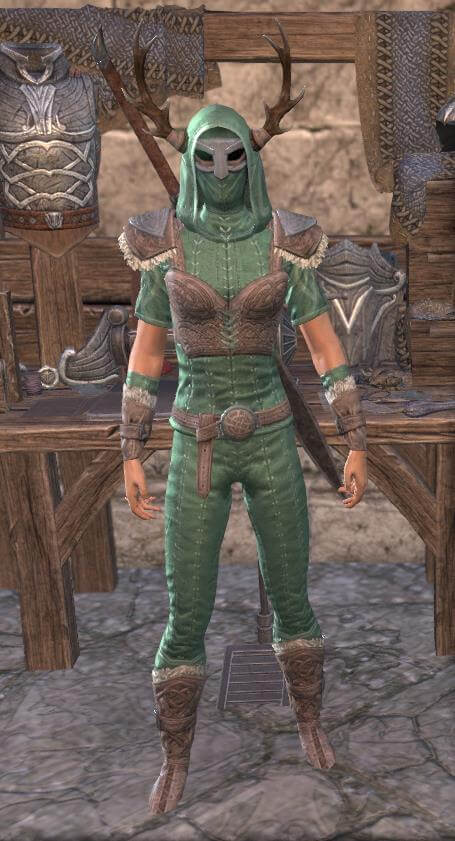 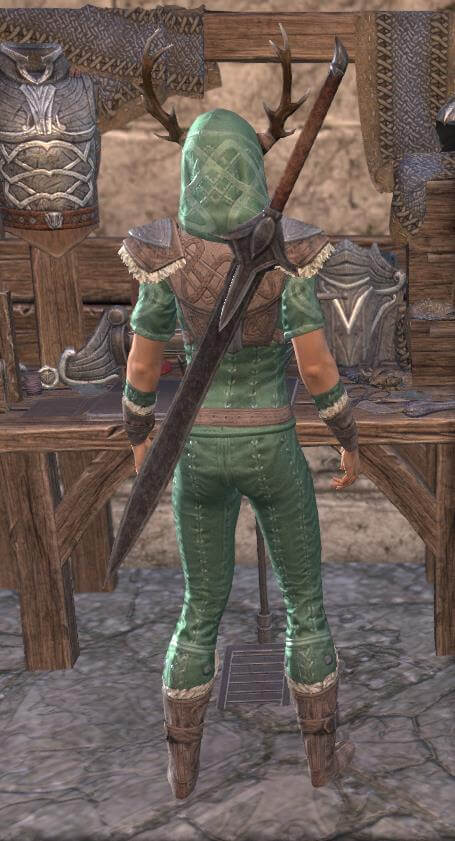 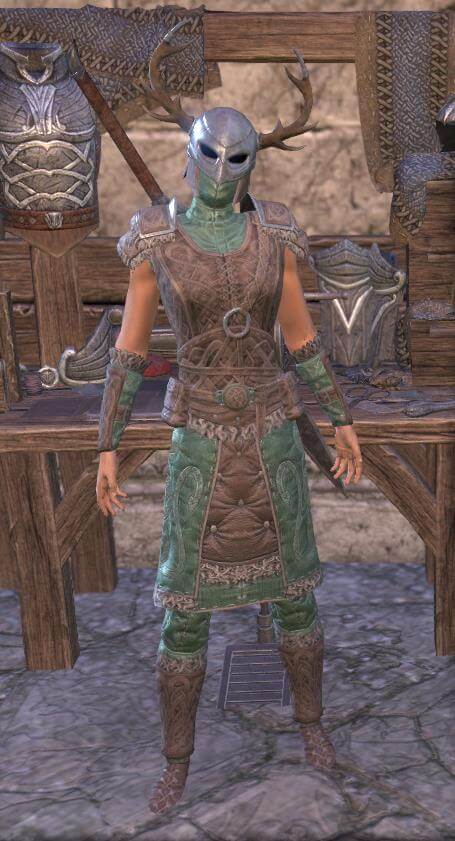 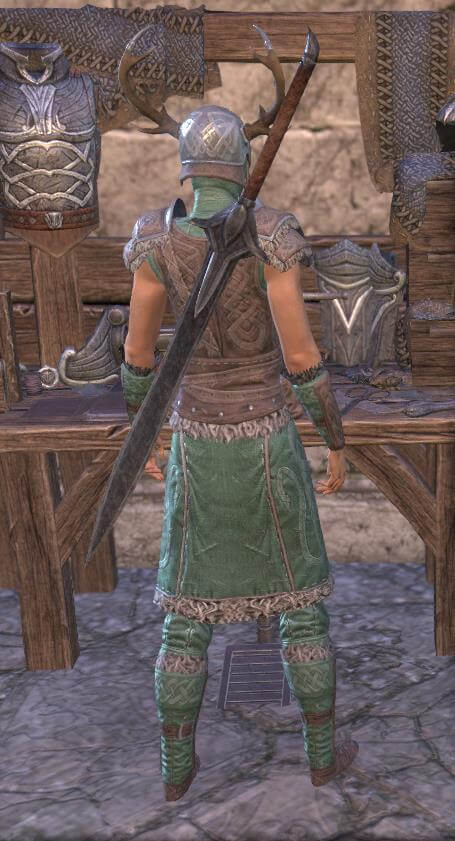 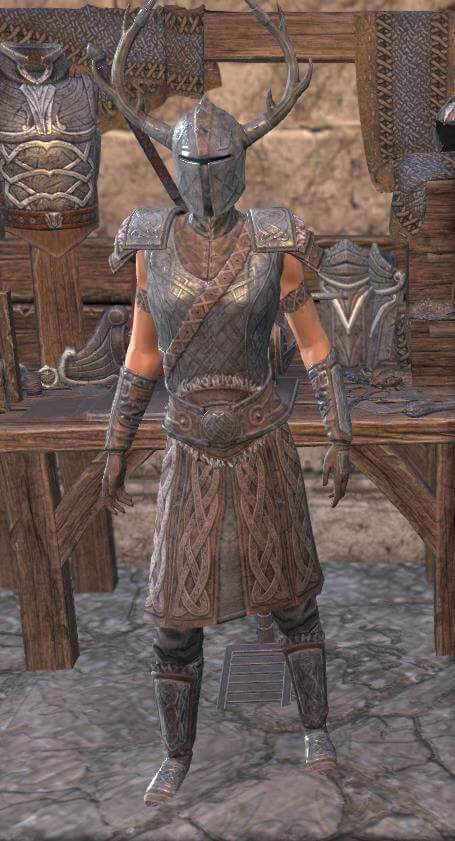 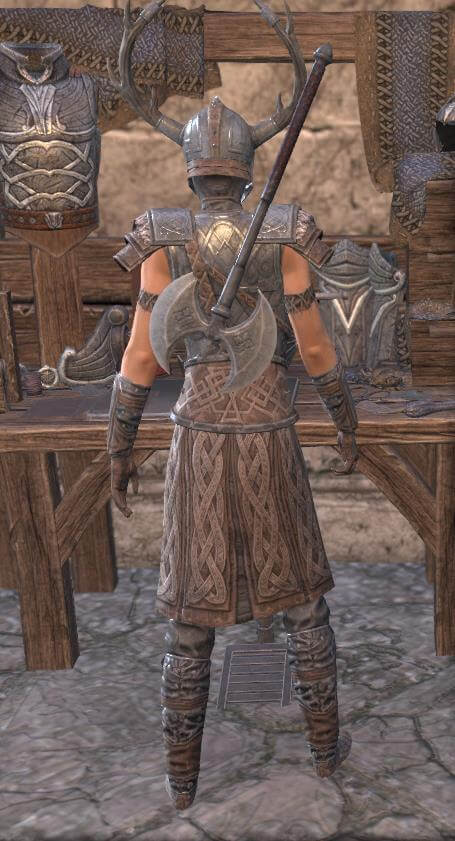 Clanfellows, in the name of the Hunt-Father, whom I invoke in his aspect as Alrabeg the Hunter, take now to heart these sacred schema that define the trappings of we who work the Bloodroot Forge. For it is as Bloodforge Smiths that we shall hammer the Nords upon the anvil of our rage and hatred, until all bend the knee before the Hunters of Hircine. Fellihboh!

Bloodforged breast, tied to back, intricate, weave and tack, flexible, for the hunt.

Straight and broad, guard and blade, tang in hilt, Bloodforge made, cut and thrust, Hunter's knife.

Serpentine, interweave, on front plate, of the greave, strap to calf, above the boot.