Daedric Style is a craftable armor and weapon style in Elder Scrolls Online. .This Style is divided into several motif book chapters: one for each weapon type and one for each armor piece.

Where to find Daedric Motif 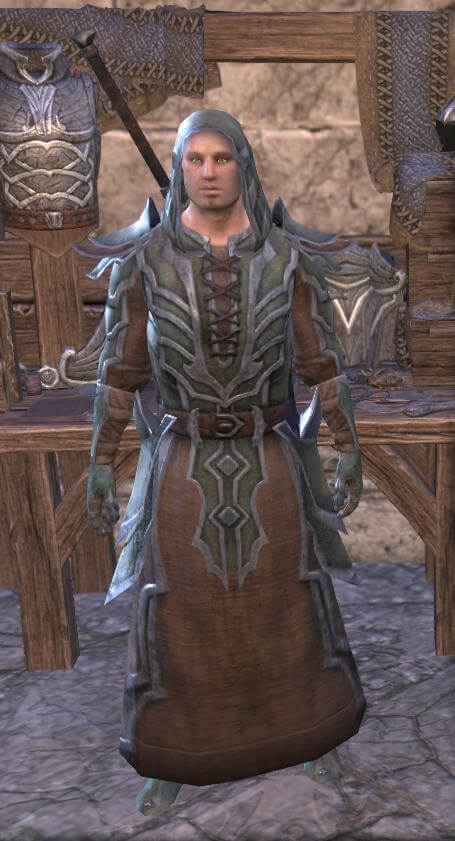 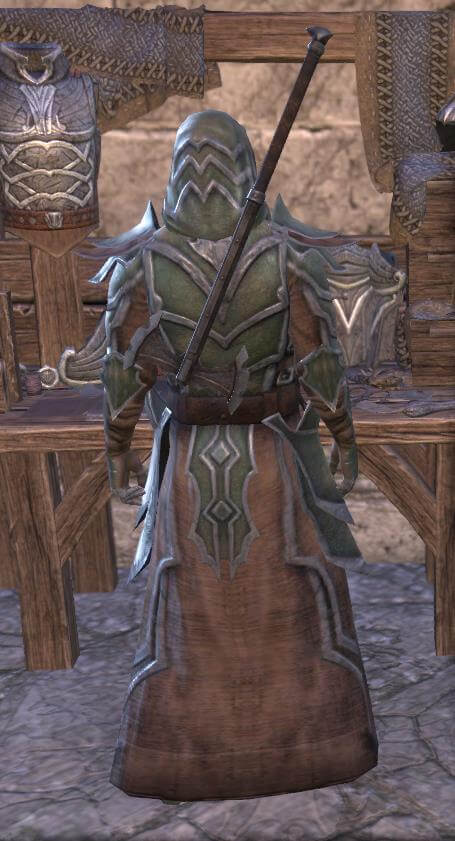 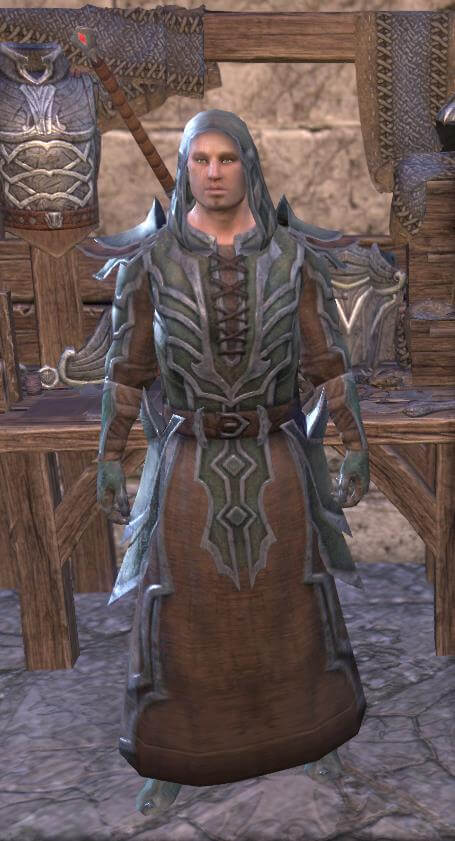 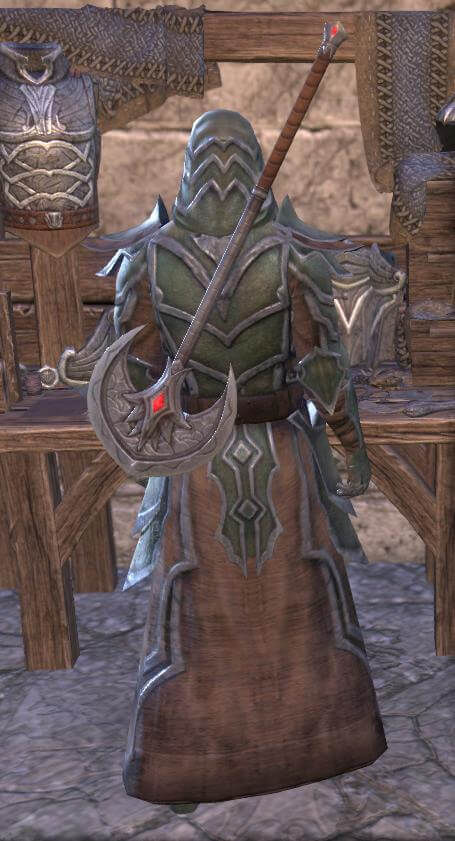 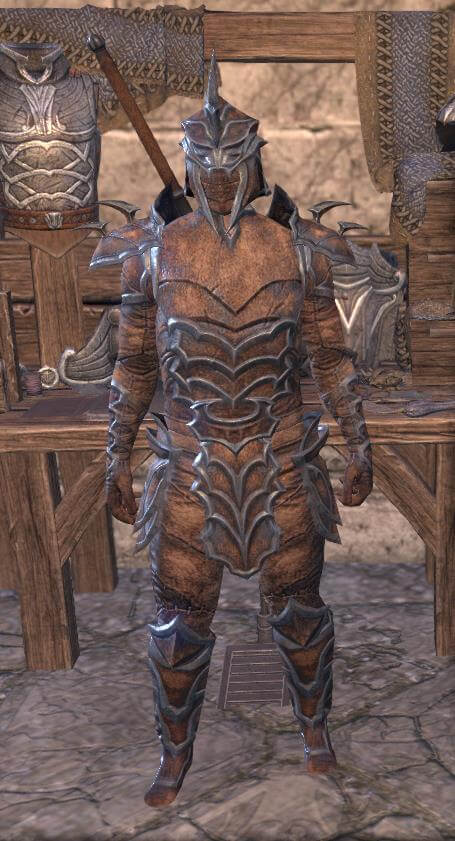 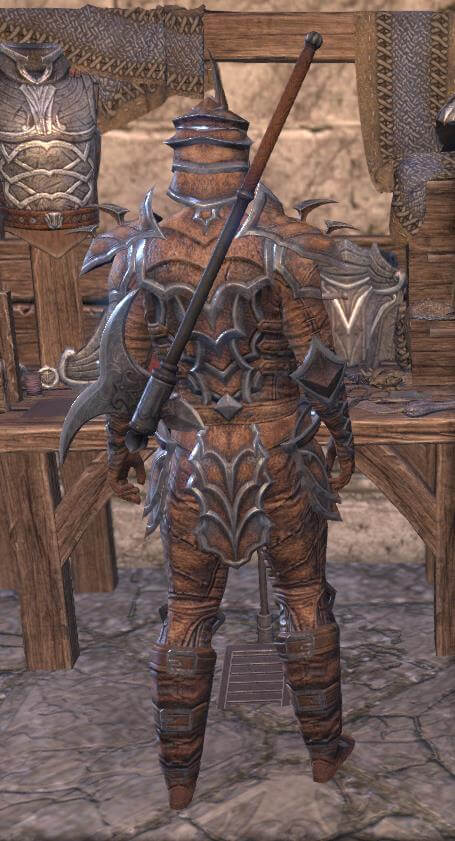 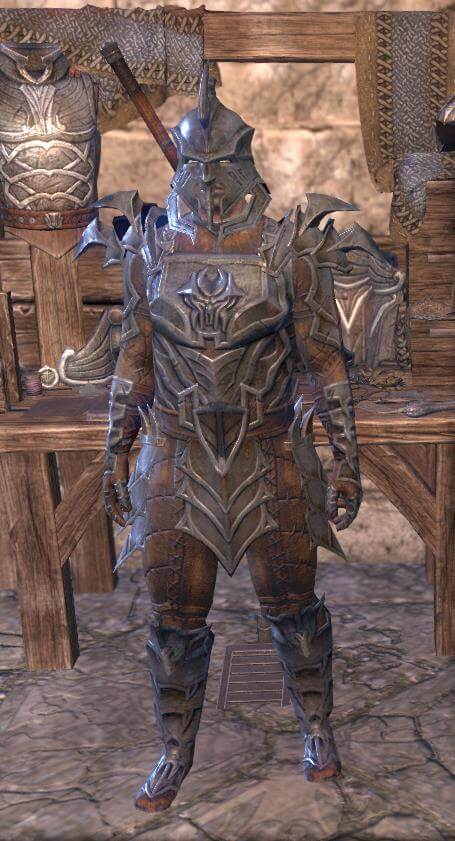 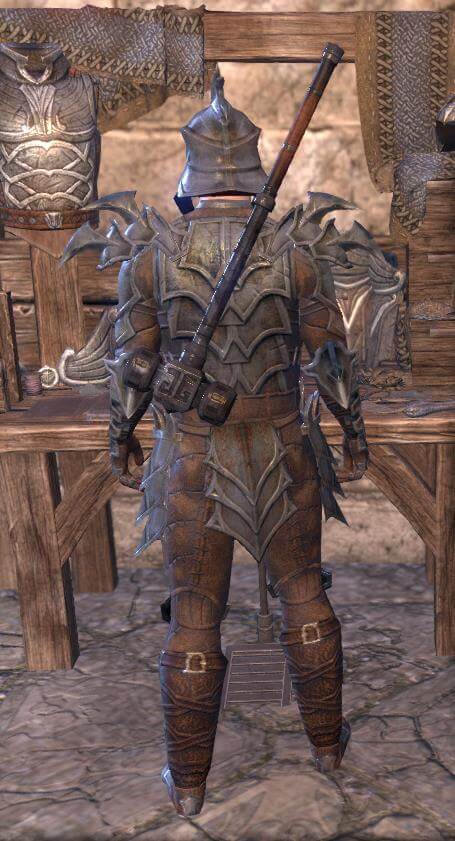 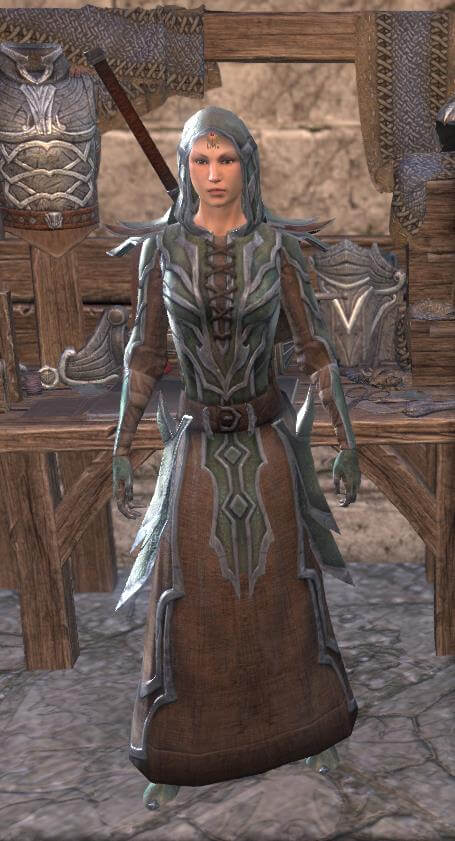 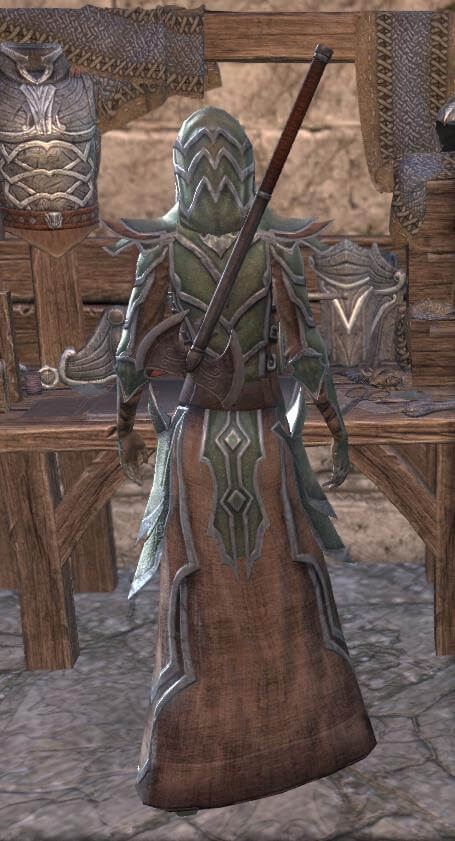 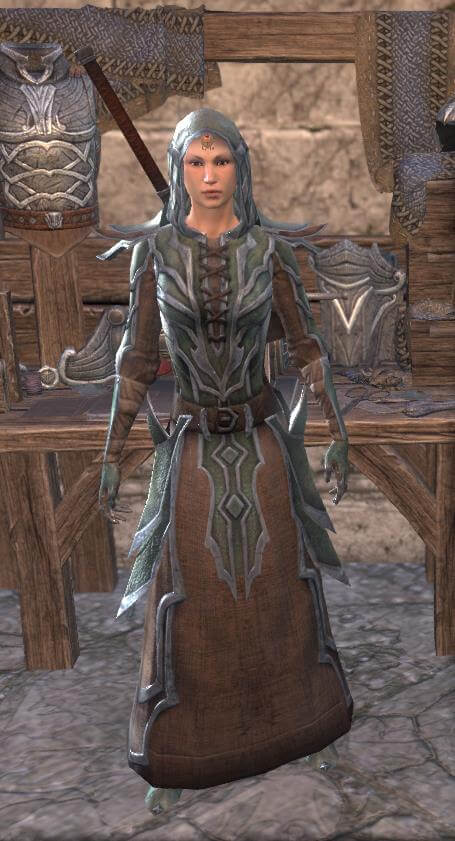 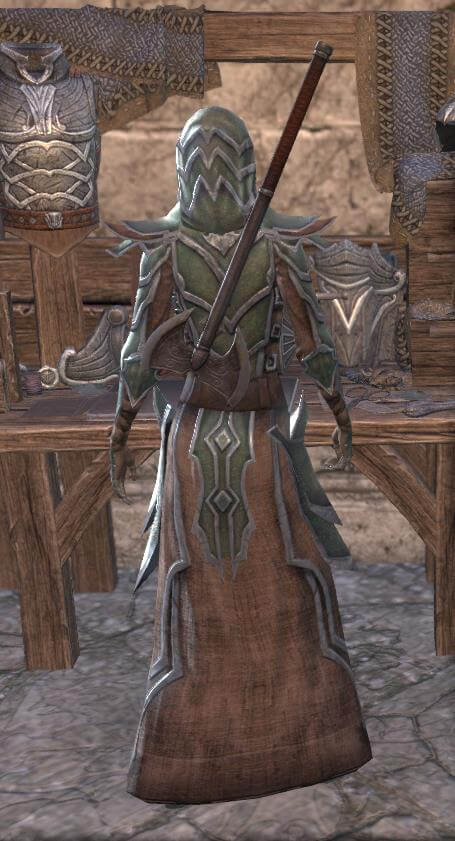 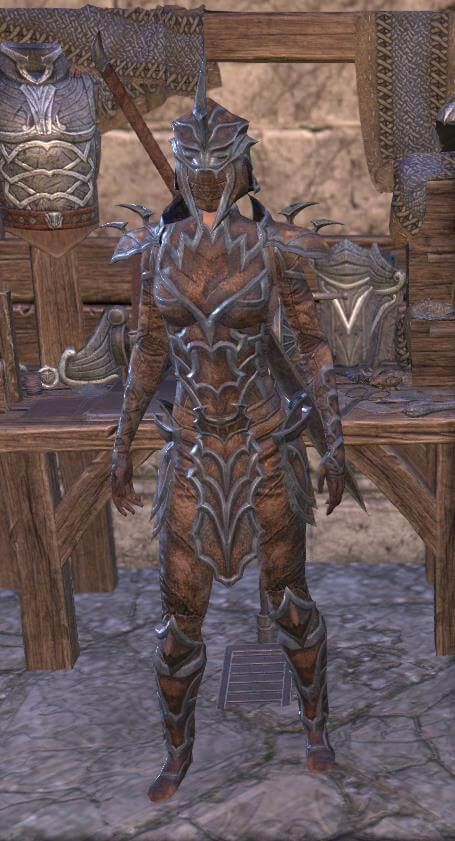 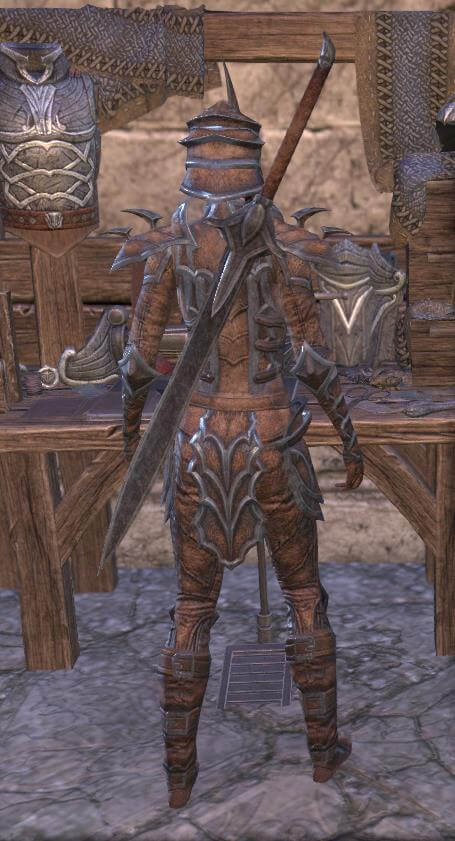 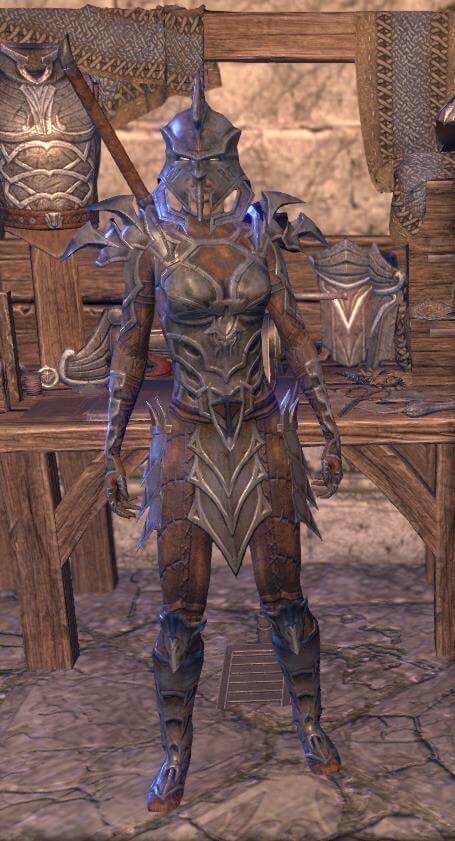 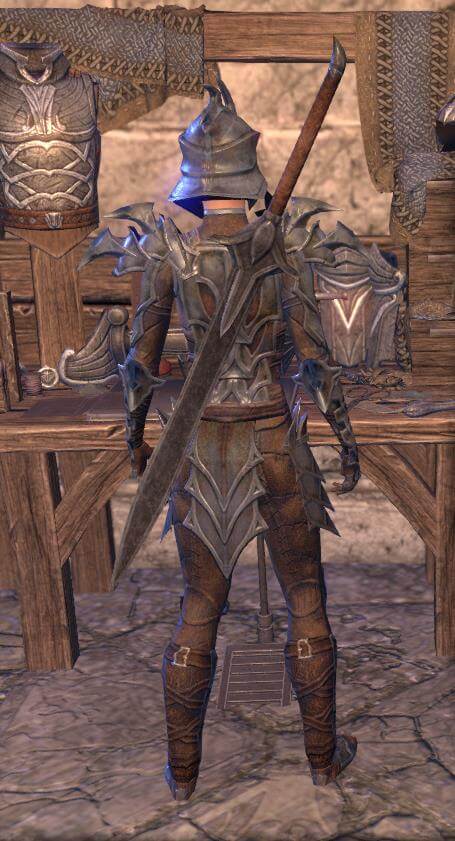 It is entirely appropriate that this last entry in Doctor Lupus' "Crafting Motifs" series should be about Daedric arms and armor, as it is my belief that the absent Lady Alfidia has somehow journeyed to the Daedric planes of Oblivion in pursuit of my lost Professor Morian Zenas. And as I can now hear the Professor's voice whispering in my ear almost constantly, it is time to conclude these notes and move on to telling the story of his travels through the doors of Oblivion.

The Daedra, as the Professor has so often remarked, are creatures of chaos, entities of great energy and force but entirely lacking in originality. They can imitate, they can exaggerate, and they can corrupt, but they cannot create anything new. That is a capability inherent only in the Aedra, and in we mortals of Nirn, to whom they gave it as a gift. (In Black Marsh we see such things differently, of course, but these are the beliefs of the Professor and Lady Alfidia.)

Thus the armor and weapons of such Daedra as the Dremora, Xivilai, and Golden Saints—what Doctor Lupus calls the "humanoid" Daedra—consist of familiar Tamriel-style cuisses, breastplates, and pauldrons, swords, spears, and bows. They may to our eyes be ornamented with outlandish spikes and melodramatic flourishes, but look inside a suit of Daedric armor and you'll find the familiar padding and straps that enable it to be worn by anyone of conventional shape. Pick up a Daedric sword, and despite its bizarre shape you will find the grip comfortable, the heft well-balanced. Indeed, it is said that the famous Artifacts of the Daedric Princes, such as the Mace of Molag Bal, were mostly made by mortal artisans who were enticed or forced to create them.

Yes, Professor, I believe that is enough—for now, at least. I have done my duty to the good doctor. I am sitting in your study, and I am listening. Tell me again of Moonshadow.