Blackwood is a Location in Elder Scrolls Online (ESO). Blackwood was added with the Blackwood Chapter and is accessible to all characters of all levels and Factions.

Caught between the Argonian homeland and Imperial province of Cyrodiil, the region of Blackwood is beset by Daedric influence, and its people struggle to survive would-be tyrants and Oblivion-spawned evils alike. Including the Imperial City of Leyawiin (first featured in The Elder Scrolls IV: Oblivion), the Niben Forest, and open wetlands of the Blackwood Bog, you’ll have the opportunity to explore a diverse land in strife, investigate the emerging Daedric threat, and discover all-new stories, challenges, and rewards not found anywhere else in Tamriel.

Players gain access to Blackwood (after downloading the DLC) by visiting their faction's beginning city (Daggerfall for DC) and accepting the quest from ??. All enemies and resource nodes are Battle Leveled.

The forces of Mehrunes Dagon are keen to invade the lands of Blackwood and mean to do so via new Oblivion Portal events. You’ll seek out these portals, venture into the Deadlands, and put an end to the invading army before it can wreak havoc across all of Tamriel.

Companions are non-player characters who can aid you on your adventures throughout Tamriel. Once called to your side, these stalwart allies will assist you both in and out of combat. Fighting alongside your companion and taking actions they approve of will improve their effectiveness and allow you to build rapport, respectively. As you earn their trust and strengthen your bonds of fellowship, your companion may share personal quests with you. You may also give them companion-specific gear and customize them in a wide variety of ways, including setting their abilities, mounts, costumes, outfits and more. (See our Companions page for more information) 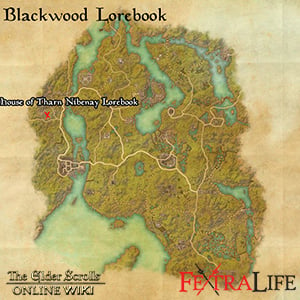 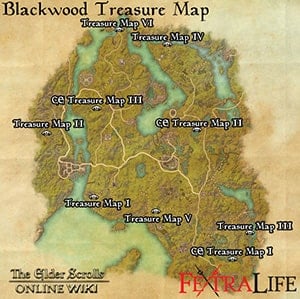 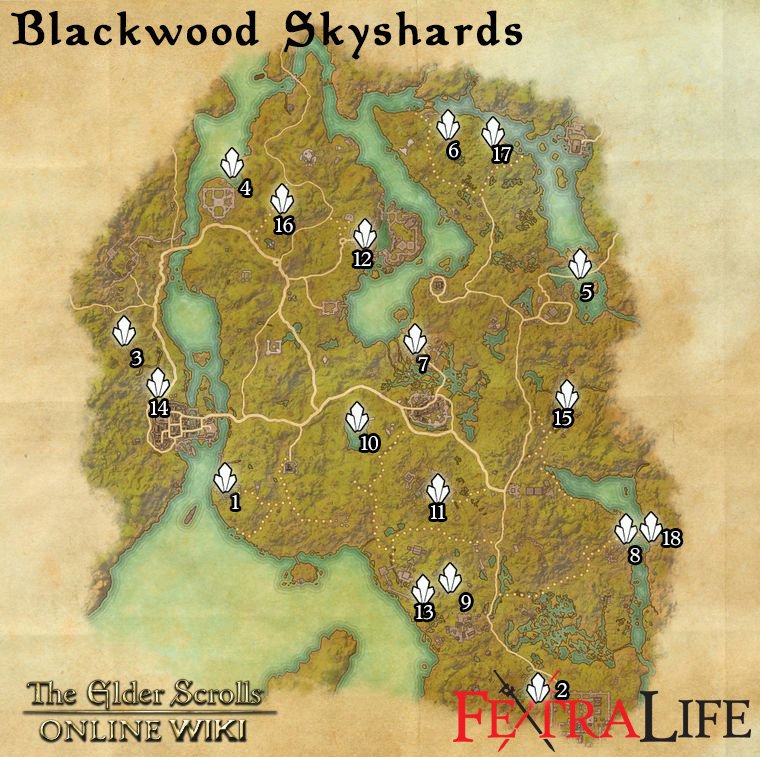 Lost in the Wilds Treasure

(The treasure can be found in the central tower, Deadlands.) 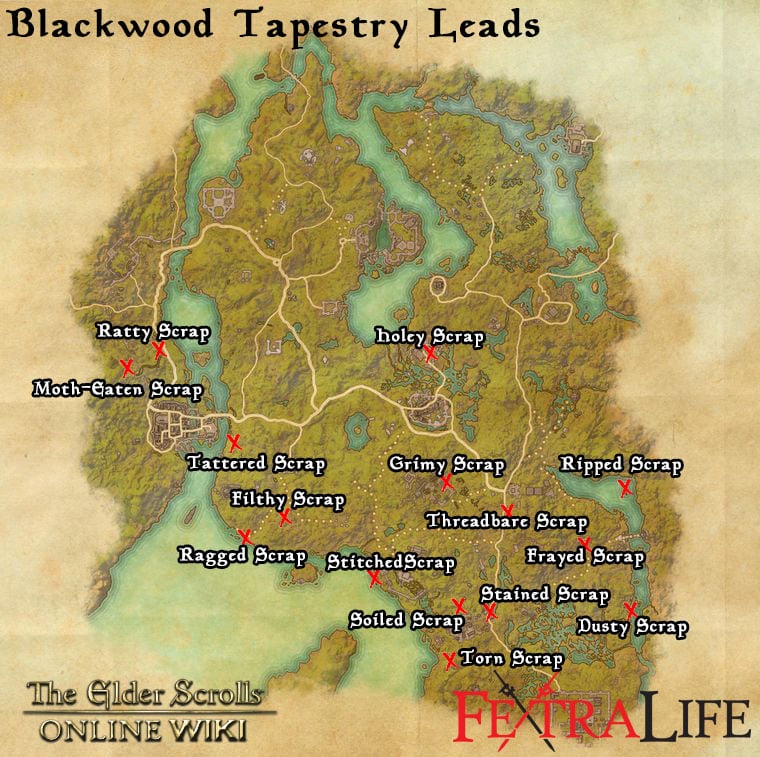 The player arrives in Blackwood after ??