Primal_Style is a craftable armor and weapon style in Elder Scrolls Online. This Style is divided into several motif book chapters: one for each weapon type and one for each armor piece.

Where to get Primal Motif 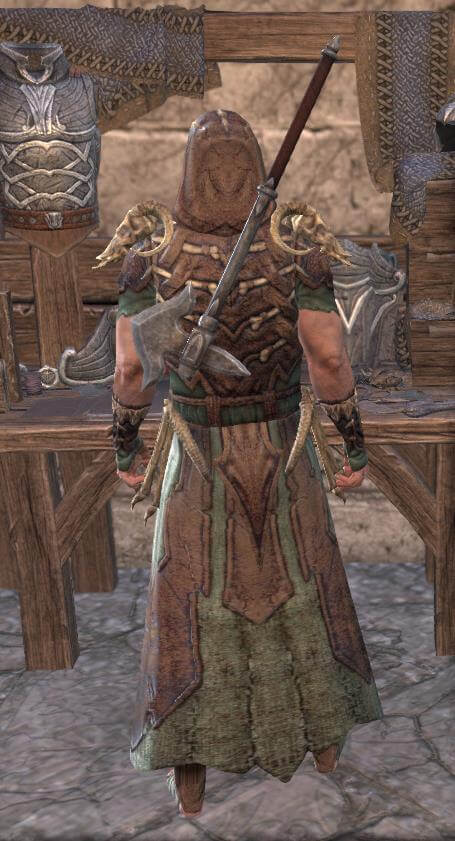 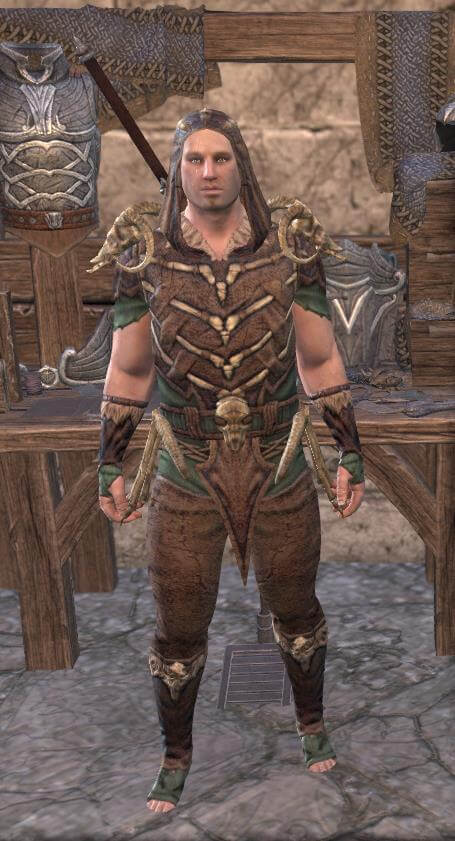 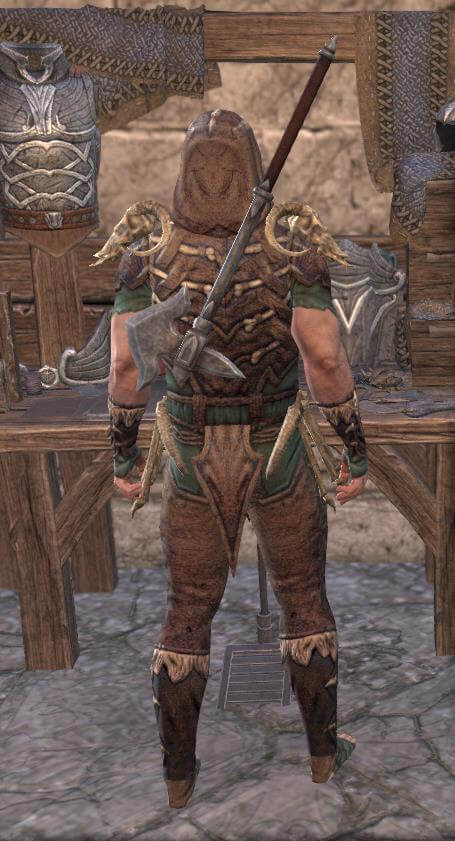 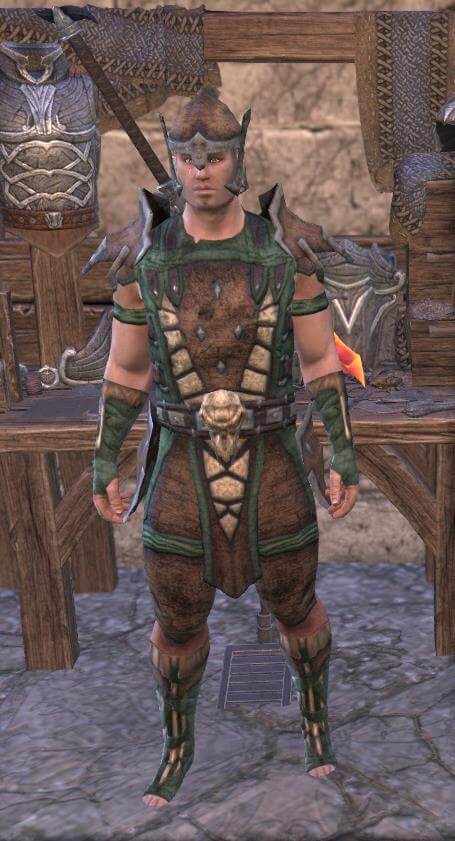 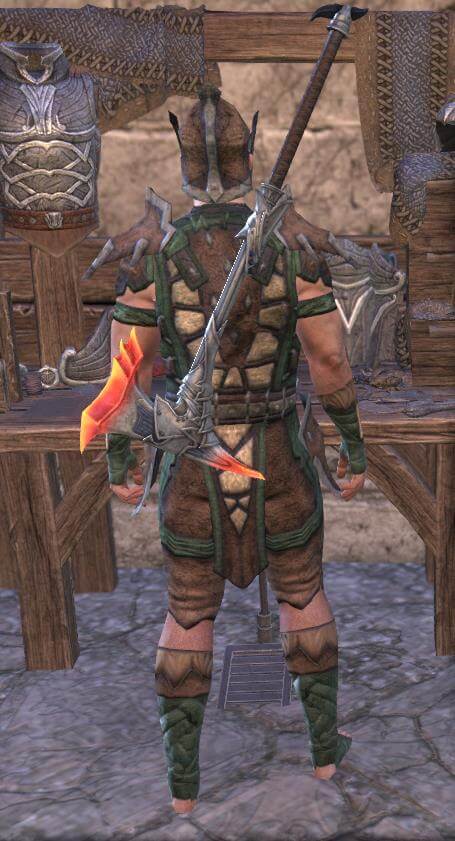 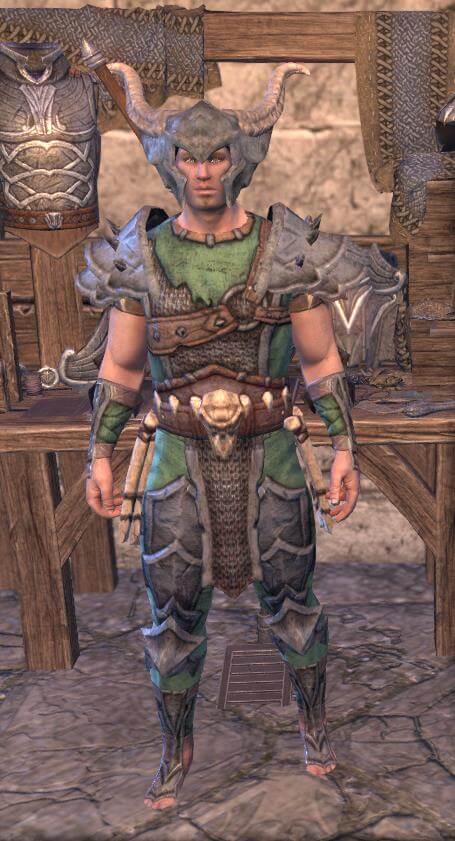 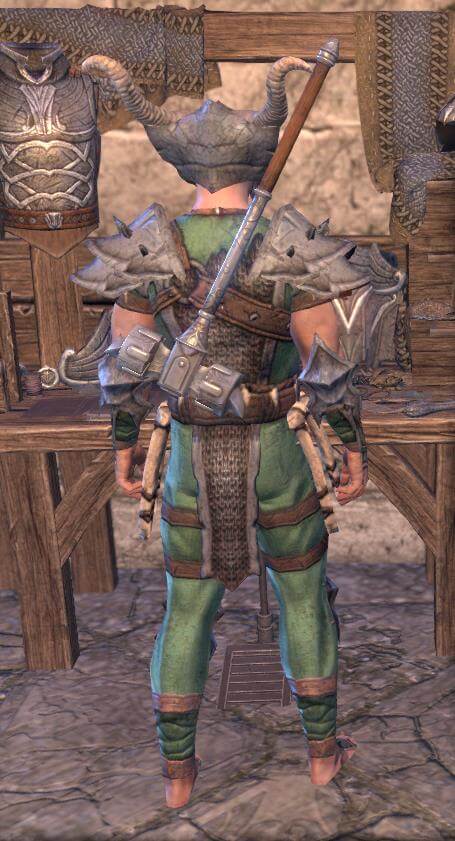 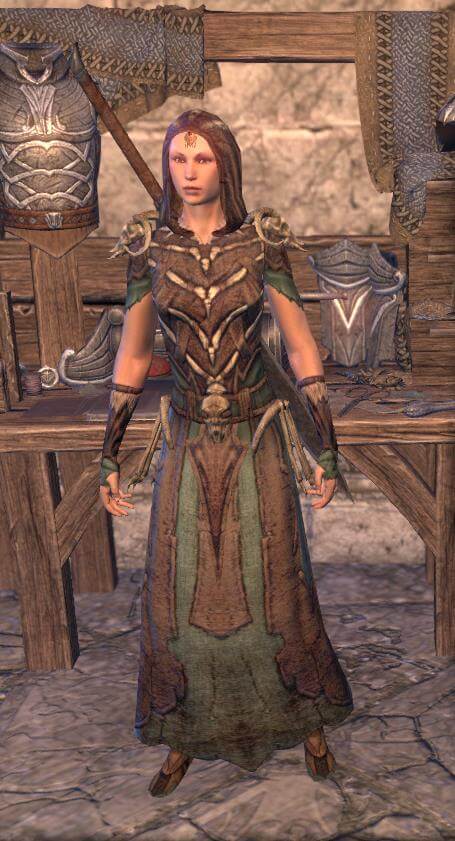 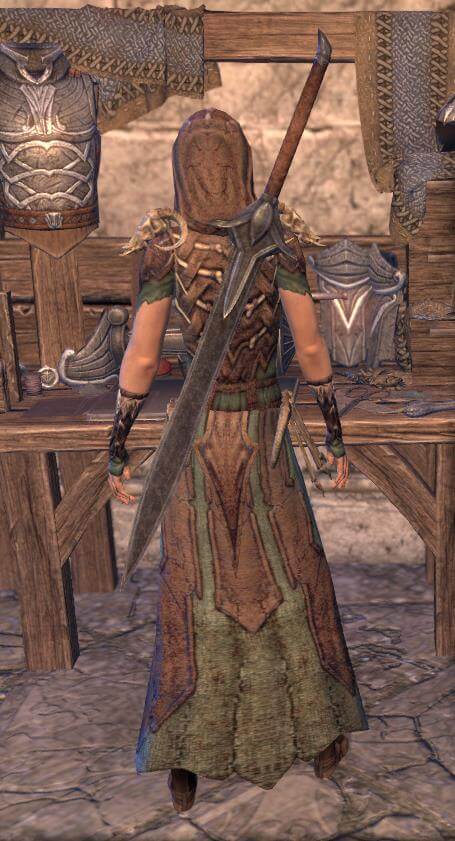 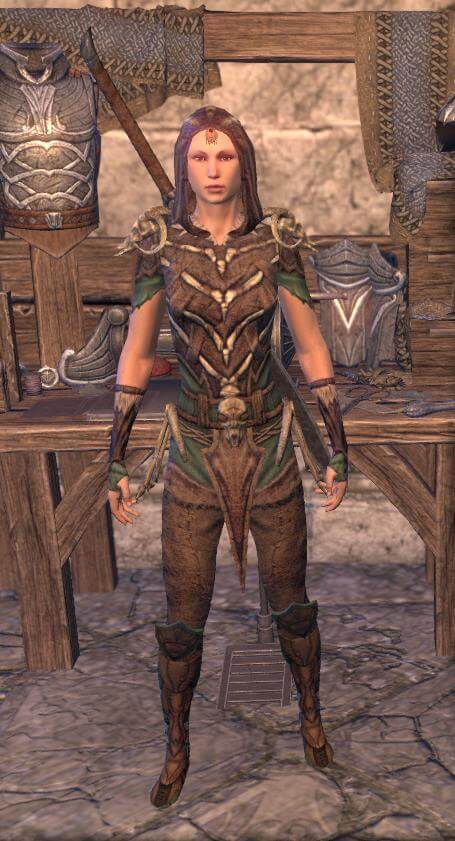 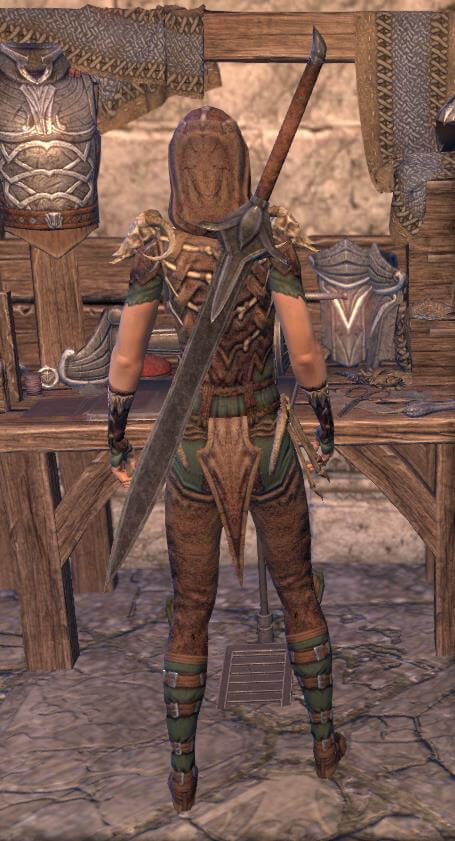 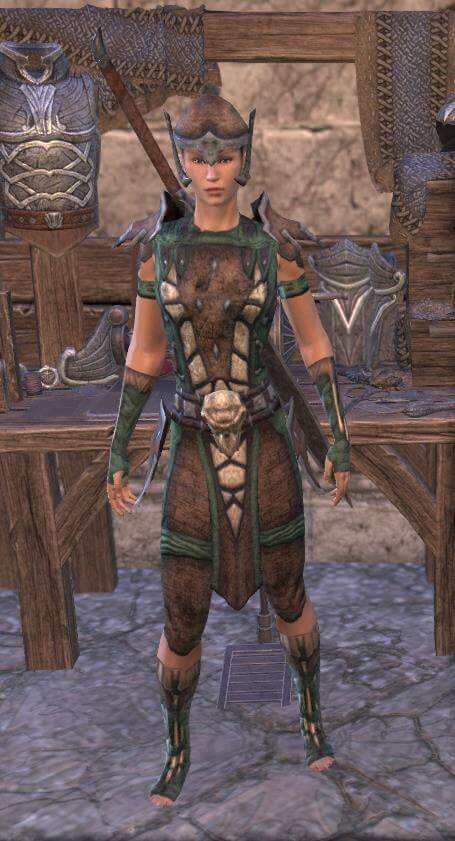 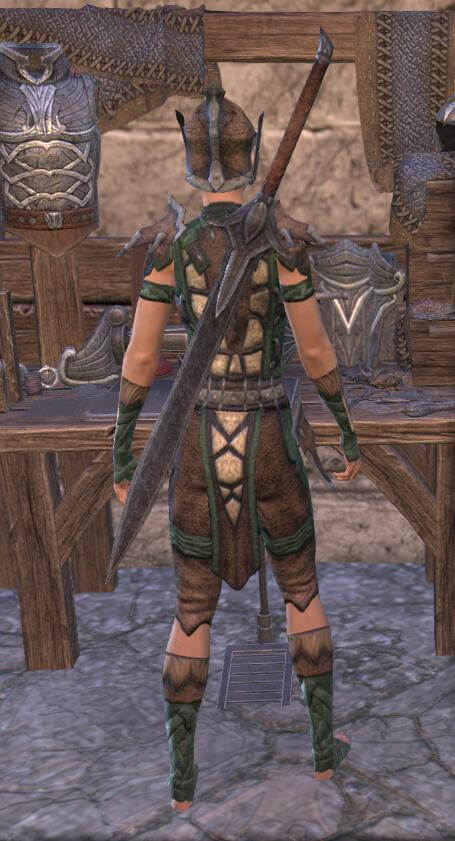 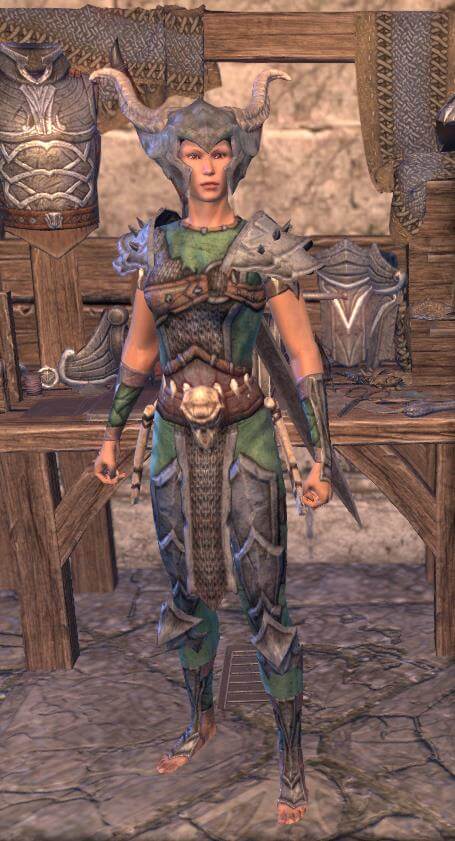 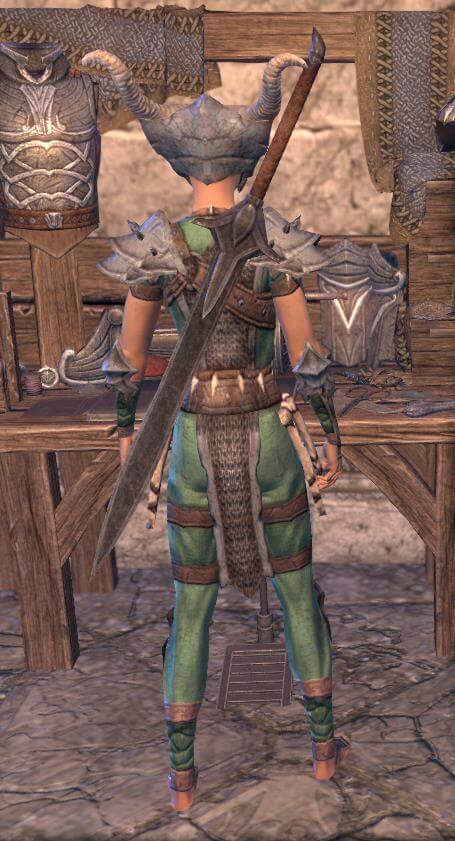 You might look at the gear sported by a fully-equipped Goblin warchief and think, "What a mismatched conglomeration of primitive paraphernalia." But you would be wrong. Each item that warchief is wearing was carefully selected for its proven utility, and represents a decision backed by millennia of tradition. This is a style of arms and armor we ethnographers call the "Primal," and it is as distinctive and recognizable as any other culture set.

Goblins and other folk who have adopted the Primal_style are typically superb scavengers and looters. They seem to have a special sense for where to find the sort of cast-off yet serviceable, even exceptional equipment that will fit the Primal_esthetic. And they are as proud of their turn-out as any Imperialcenturion.

Recent scholarship by Doctor Intricatus of Gwylim University confirms this, and adds some new information that shows that "primal" is, indeed, the optimal label for this style. His study of the fifty-seven Primal_ensembles worn by the massacred Knife-Biter Goblin tribe showed that many of the items found on the corpses were hundreds, if not thousands of years old. Some of the greaves and cuirasses appeared to date from the early First Era, and represented ancient forging techniques that have since been lost to history. Did the Goblins loot these from ancient Cyrodilic ruins, as they've been known to do? Or did they actually pass them down, generation by generation, since time immemorial?

Yes, Professor Zenas, that IS how you spell "immemorial." Wait … what? Professor? Is that your voice?