Stone Garden is a 4-player Group Dungeon in The Elder Scrolls Online (ESO), located in the Greymoor Cavern of Blackreach, Western Skyrim. It is part of the Stonethorn DLC. It features Normal and Veteran Modes. Players can use the Group & Activity Finder tool to easily find groups to tackle this dungeon with.

Deep within the caverns of Blackreach lies a secret laboratory where all manner of unspeakable research is performed. Arkasis, the mad alchemist in charge, tests new concoctions and experiments on both willing and unwilling subjects. What horrors lie within his Stone Garden and what does it mean for the Dark Heart of Skyrim? 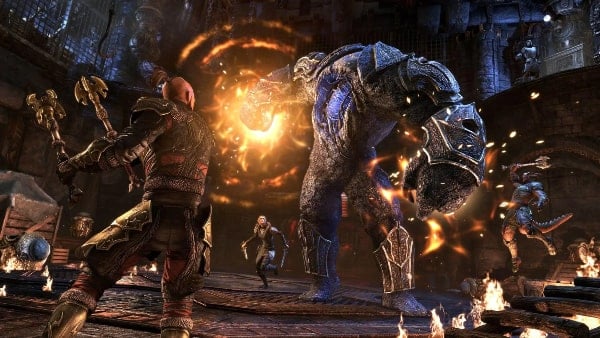 Stone Garden is a werewolf-themed dungeon that takes place in an underground laboratory setting. The enemies primarily consist of humanoid mobs that transform into werewolves, as well as other beasts and golems. The dungeon has 3 bosses, all of which have a Hard Mode that can be activated. You will also be given a quest and accompanied by Gwendis throughout.

The dungeon also employs two special mechanics to aid the player throughout: 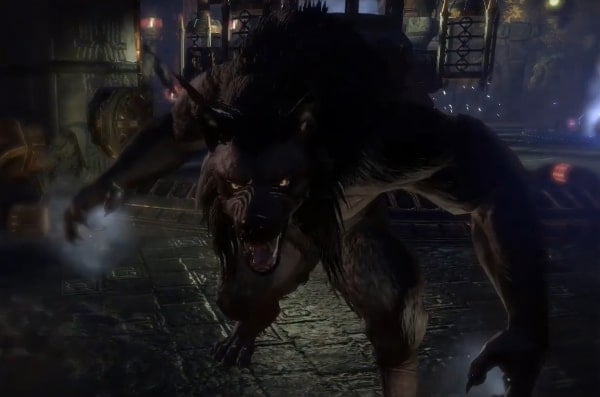 Throughout the dungeon, you will come across moments when your companion Gwendis throws several potions on the ground after defeating certain enemies. Using these potions will transform you into a powerful Werewolf Behemoth for several seconds, replacing your skill bar with a set of unique skills: 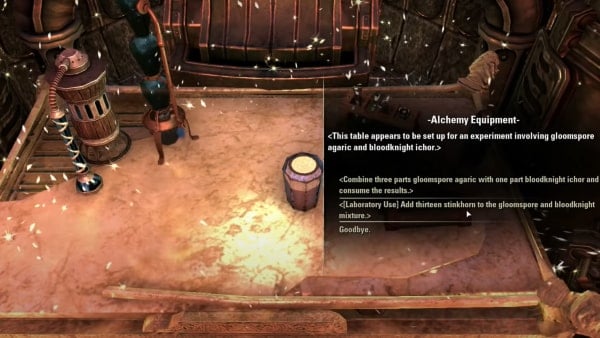 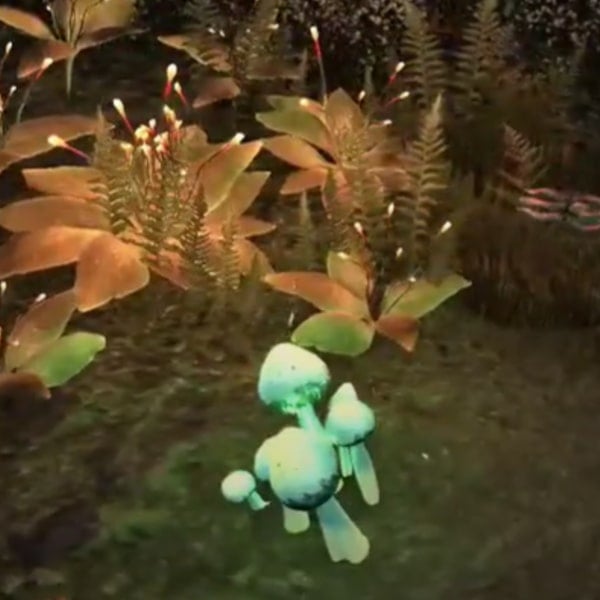 You may also come across the three locked rooms strewn across the dungeon. These rooms contain Alchemy Equipment tables where players can create concoctions using the Gloomspore Agaric mushrooms found throughout the Stone Garden, as well as a Bloodknight item from each of the Bloodknights that guard these rooms. These concoctions will enhance the player's Werewolf Behemoth form for the duration of the current dungeon run.

Note that players with the Laboratory Use passive skill can further improve upon the concoctions by adding reagents found throughout the world.

The first table is in a room found shortly after the first boss, locked behind an intermediate-level door. Guarding the table are a Bloodknight and two Werewolves. The Bloodknight will drop the necessary Bloodknight Ichor for the first concoction.  The table presents the following options and outcomes:

The second table is in a room after the second boss, behind an advanced-level locked door. Defeat the Werewolf Packleader and Bloodknight to get the Bloodknight Organ.

The final table is in a room just before the final boss, behind a master-level locked door. Defeat the Bloodknight and two Alchemized Chaurus to obtain the Bloodknight Brain. 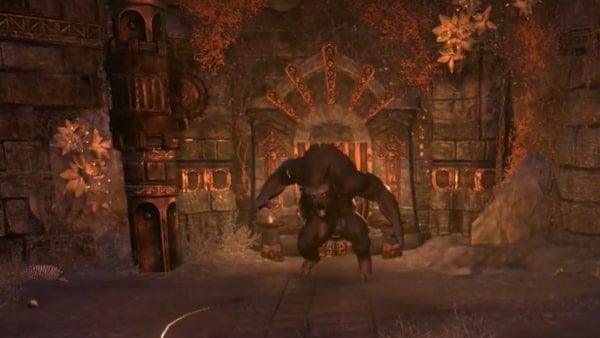 Exarch Kraglen is a Werewolf Behemoth that serves as the first boss fight of Stone Garden. He uses a lot of heavy swipes, stomps and a devastating roar that can drain player resources. 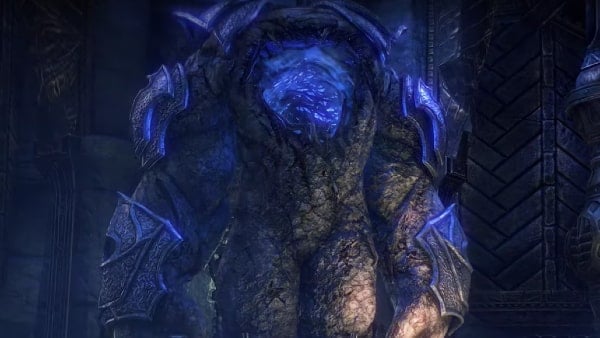 Stone Behemoth is a giant Stone Husk, serving as the second boss and found in the Testing Chamber of Stone Garden. Arkasis is present in the fight and he will regularly toss potions onto the behemoth, triggering a phase change into either lightning, fire or ice modes, changing the boss' attacks. 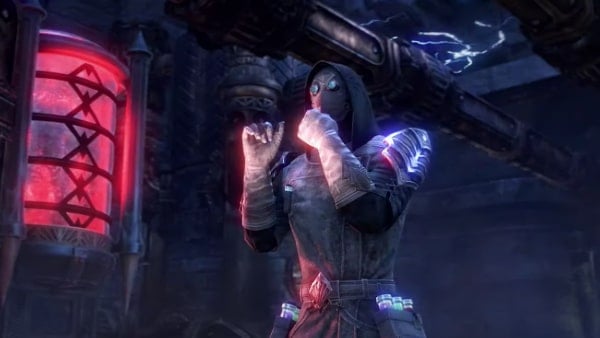 Arkasis the Mad Alchemist is the third and final boss of Stone Garden. This fight will occur in phases and involves some complicated mechanics. There are intermission phases where players are required to transform into a Werewolf so it is advisable that you read up on the skills and what they do. Unlike the previous instances of Werewolf transformations in the dungeon, the transformations during this fight last indefinitely until the intermission phase is over. 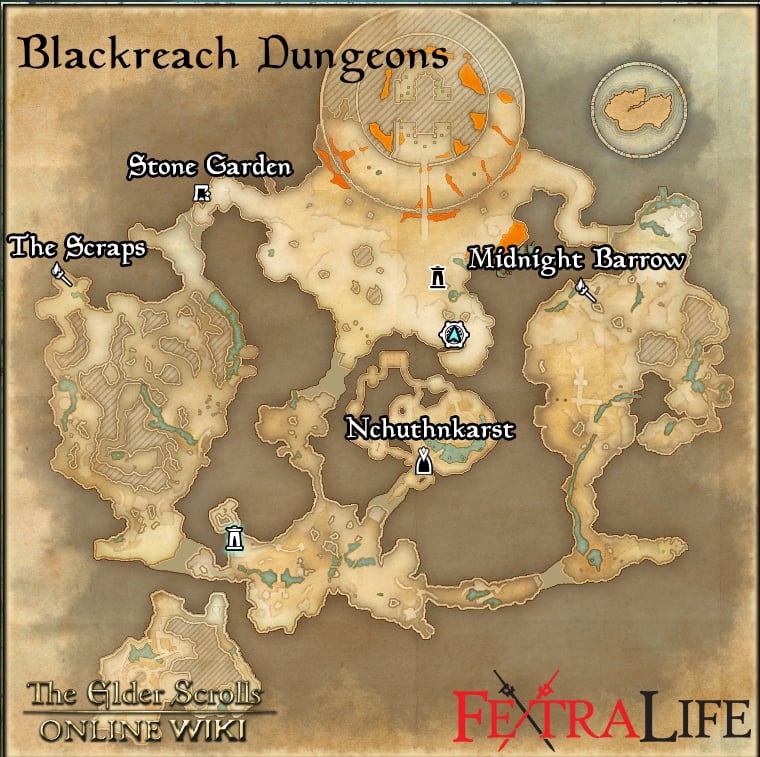 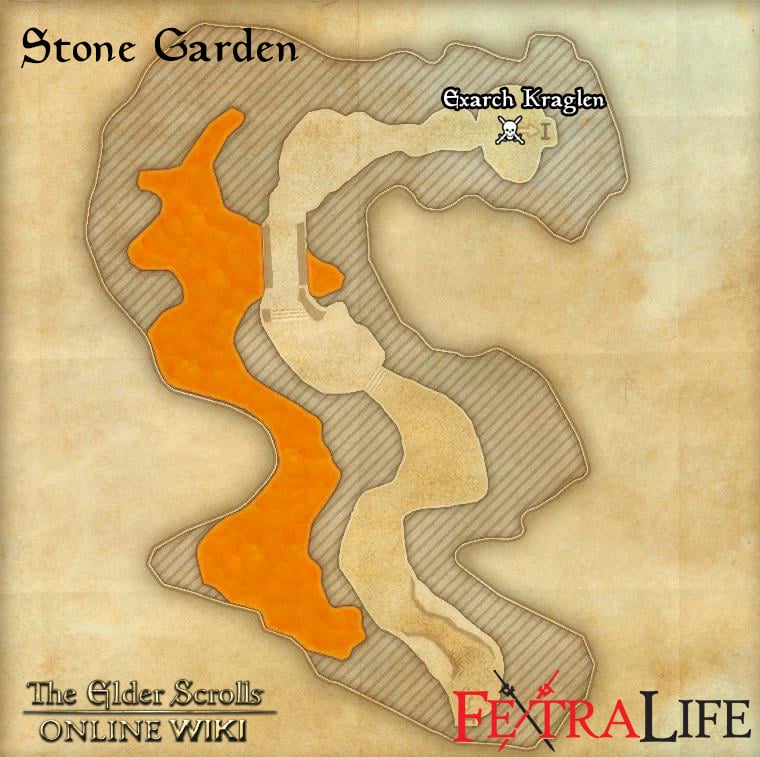 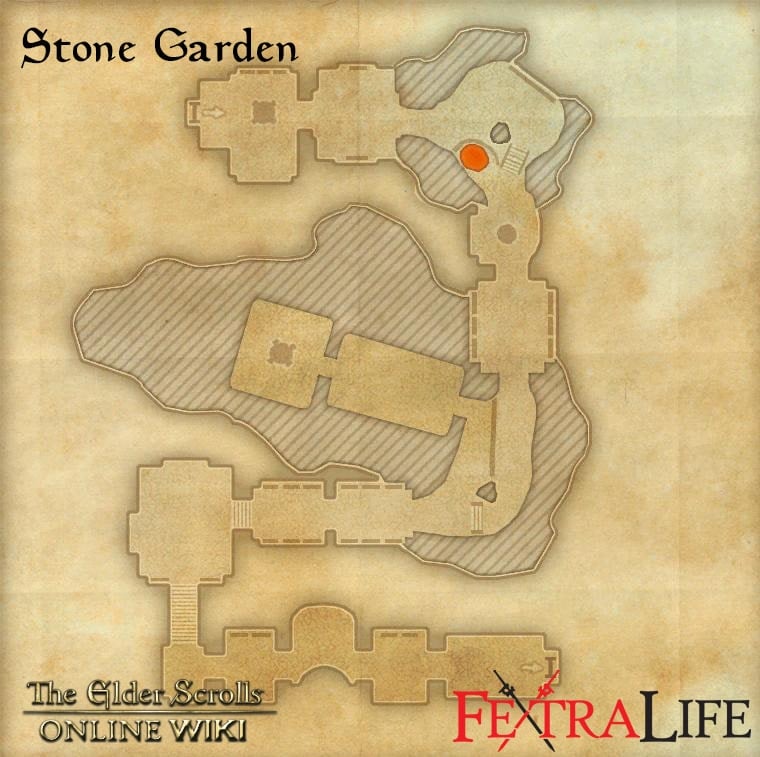 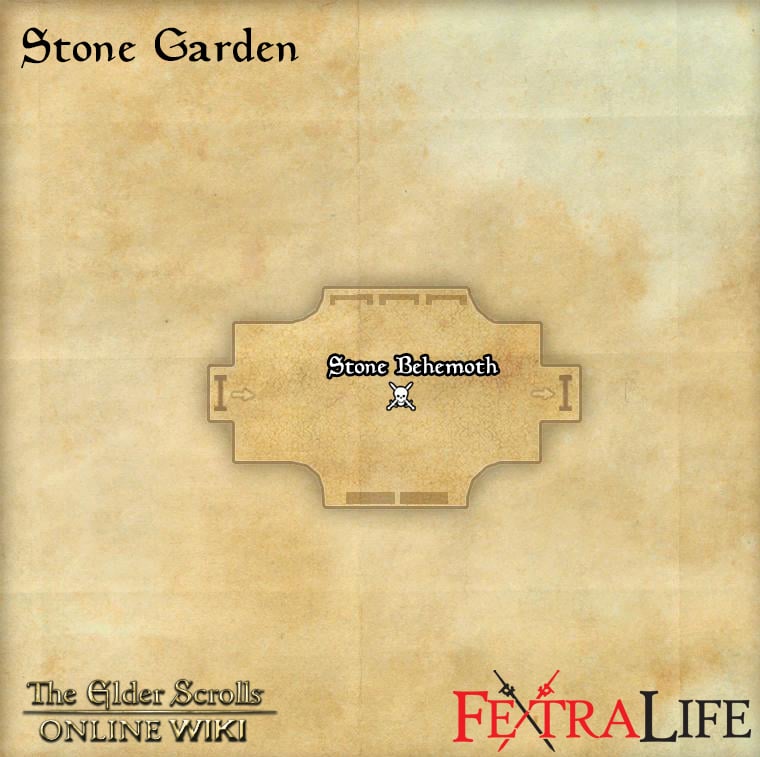 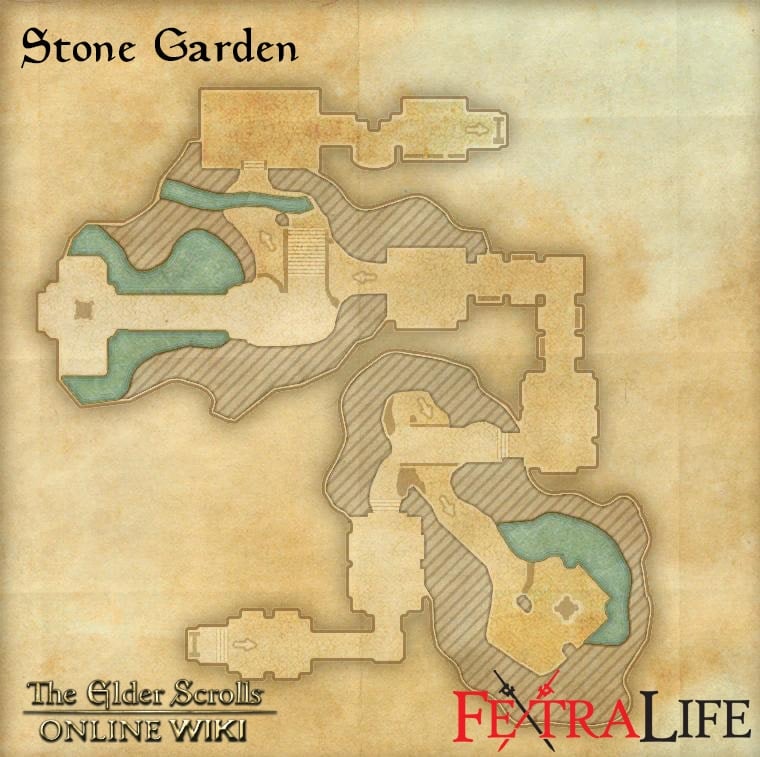 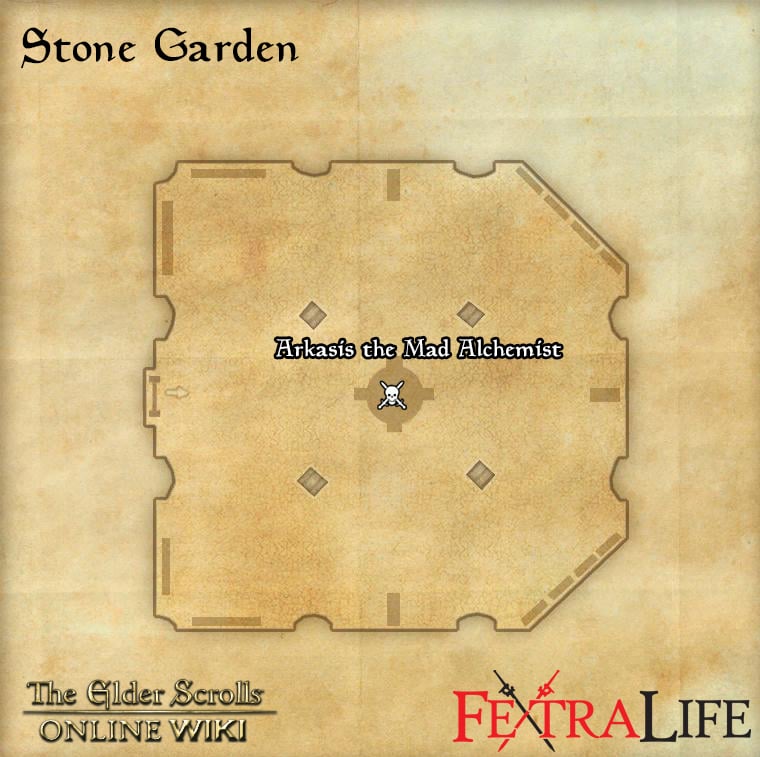