Darkshade Caverns is a 4-man dungeon in Elder Scrolls Online. It is located all the way at the southeastern edge of Deshaan. Players can use the Group & Activity Finder tool to easily find groups to tackle this dungeon with.

Overall this dungeon is a very straight forward dungeon. The boss fights are fairly easy if your group has good synergy and doesn't decide to stand in the red AoE.

If you have melee in the team, then this fight is not great for them.  Their main use will be killing the adds.  Having said that, if they have self healing/a way to protect themselves, during poison and fire phase they can get close to do damage.  (A favourite technique of mine as Templar is to keep Crit Rushing and Blazing Shield as the poison DoT and the flamethrower will burst my bubble) 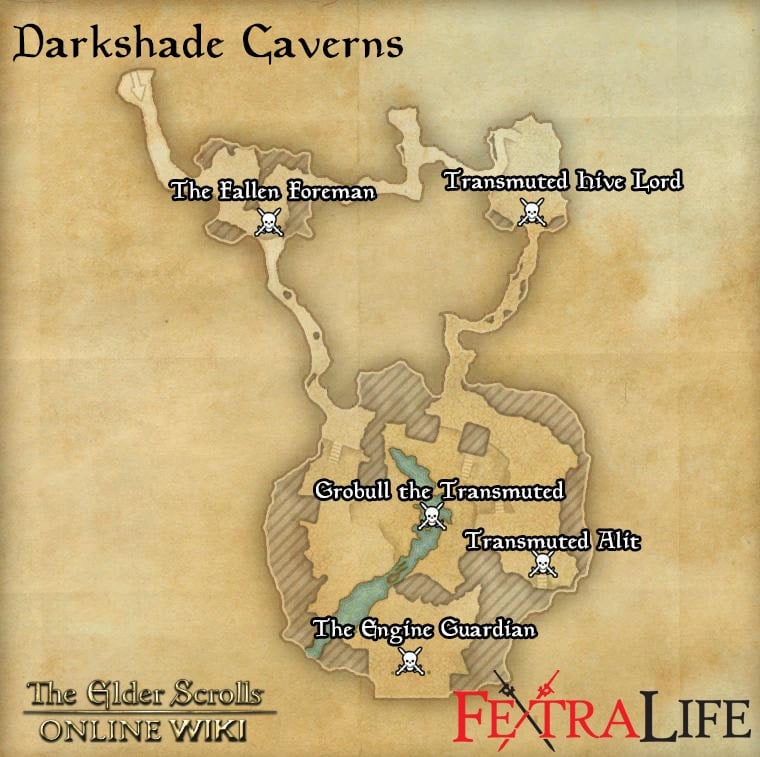 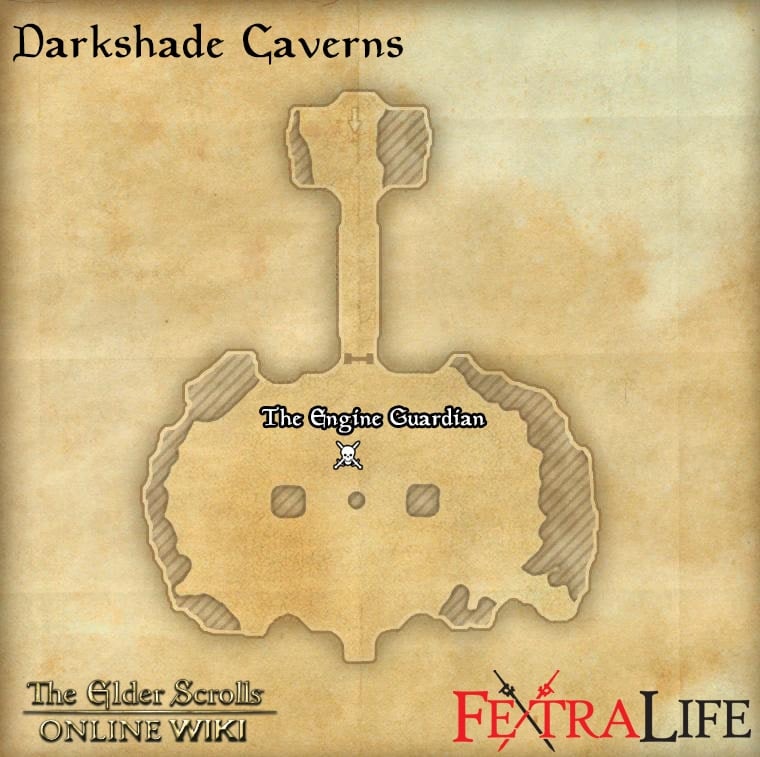