Blackheart Haven is the final 4-man dungeon in Elder Scrolls Online for players of the Daggerfall Covenant. It is located in the northwestern end of Bangkorai. Players can use the Group & Activity Finder tool to easily find groups to tackle this dungeon with.

Blackheart Haven is pirate-infested dungeon that will keep the Tanks and Healers busy with the large amounts of damage and heavy attacks going about.

Strategy: Kill the ads quickly. After that it is a straightforward fight.

Strategy: There are 2 ways to handle this boss. The First is to ignore the ads and just go all out Rambo on the boss. The Second is to kill the ads one by one (however there is high risk of wiping out in the process this way).

Strategy: The boss is not difficult to handle. Tank should keep the boss focused away from the rest of the group to ensure the others are not hit by the Ice Projectiles. 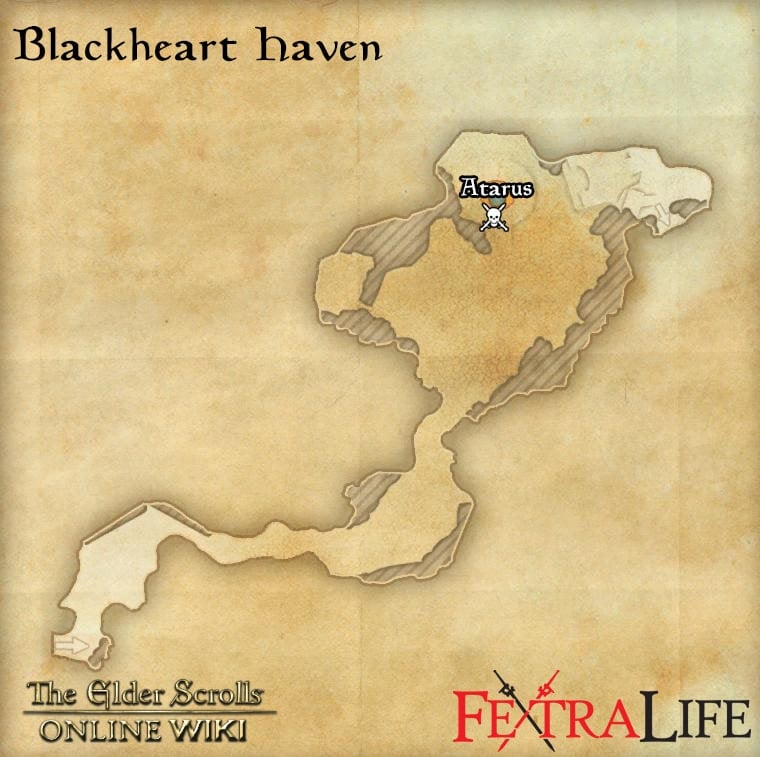 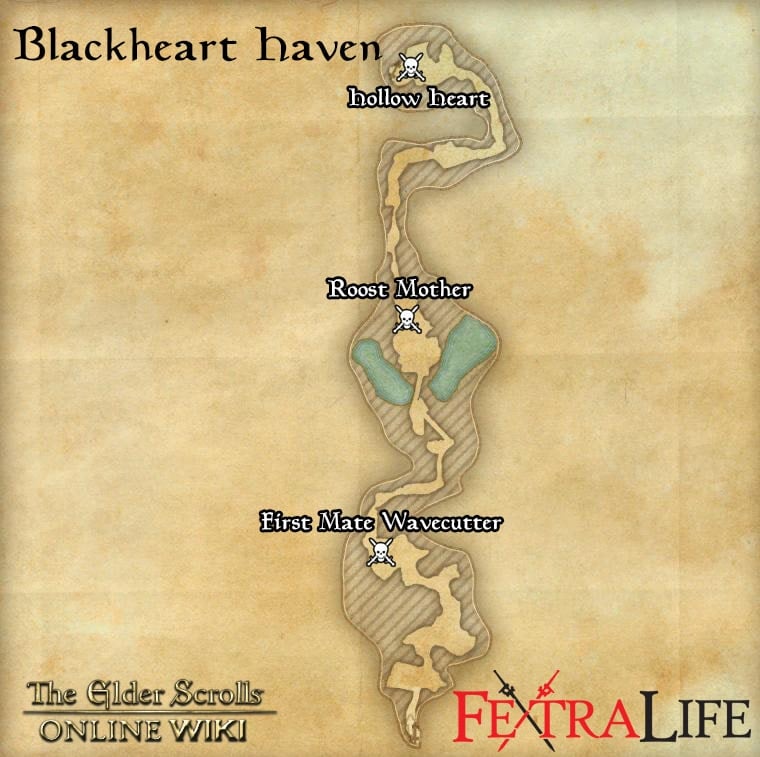 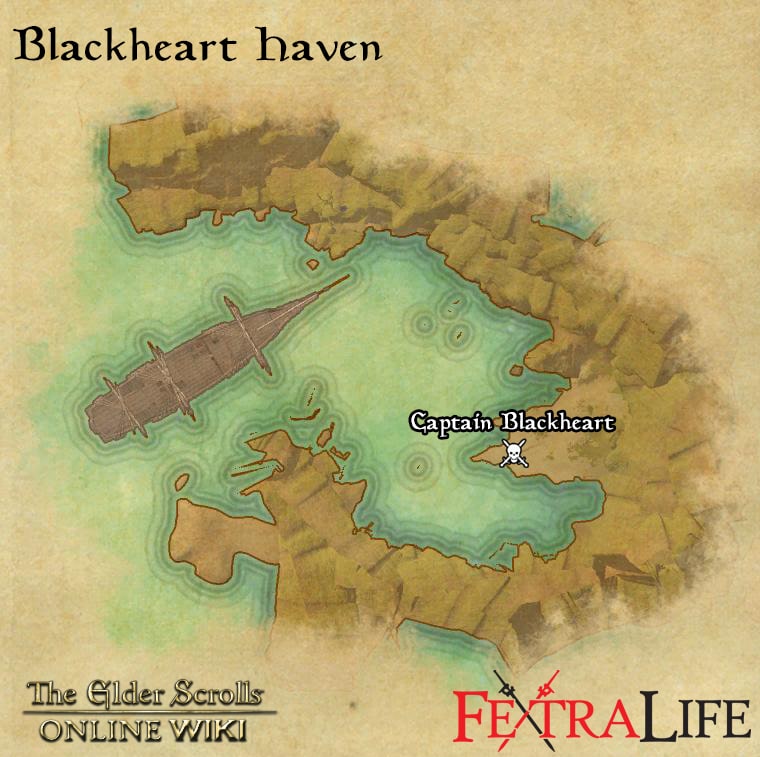