White-Gold Tower is a 4-man dungeon in Elder Scrolls Online. It is located in the Imperial City. Players can use the Group & Activity Finder tool to easily find groups to tackle this dungeon with.

Players will have to fight the following three bosses at the same time.

On Veteran difficulty, this boss has an optional hard/Undaunted mode that may be activated by reading from a scroll nearby. Activating the scroll will increase the boss' health and damage output, and cause the lightning walls to move significantly faster. Successfully defeating the boss on this hardmode will reward the party with 2 Undaunted Keys if they have the appropriate daily pledge quest. 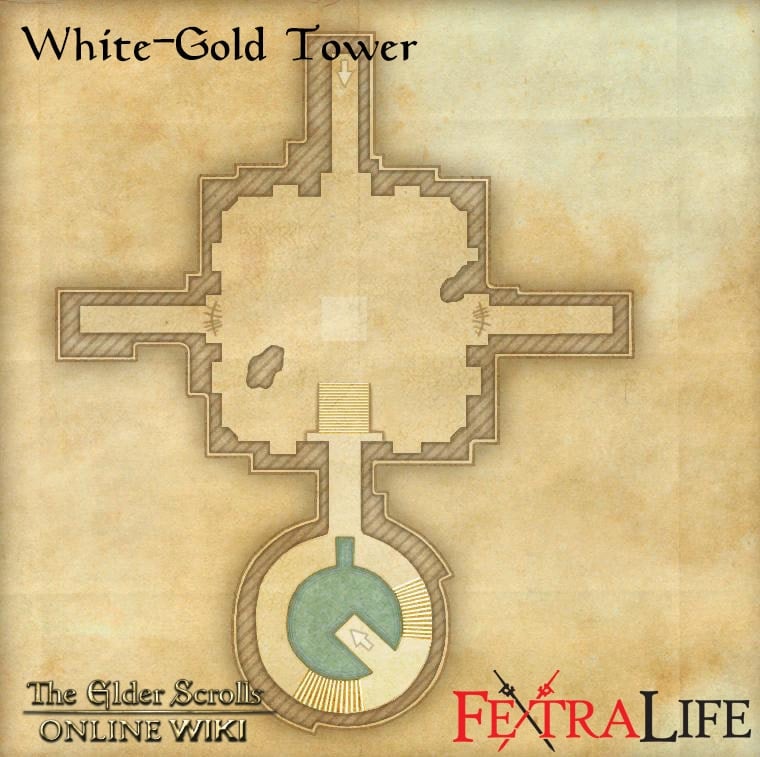 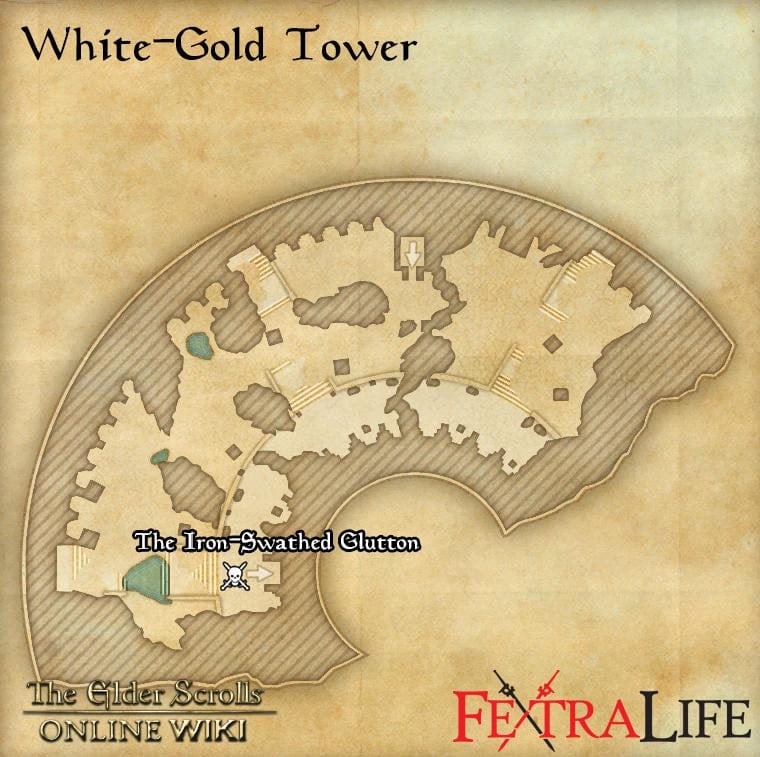 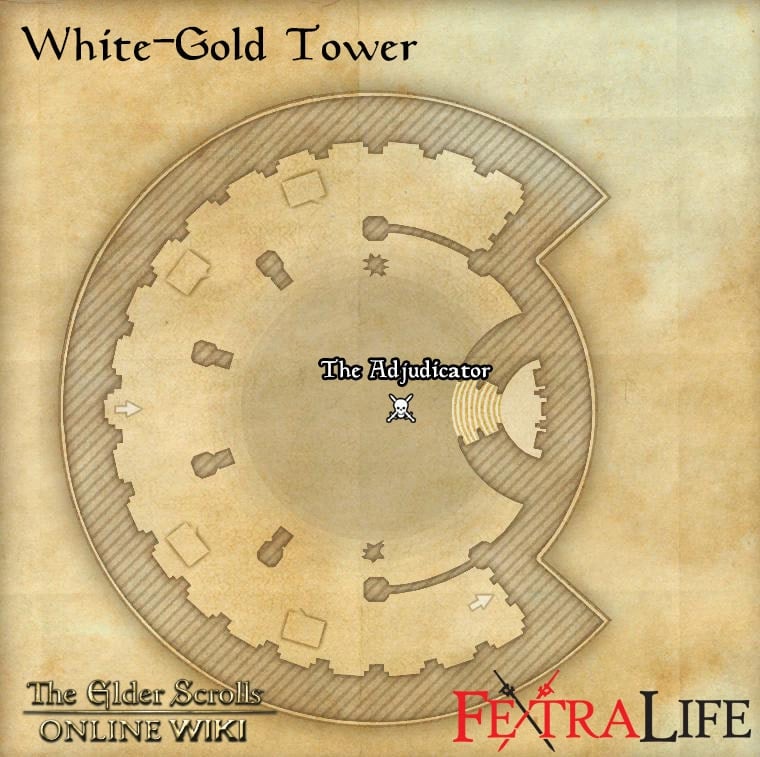 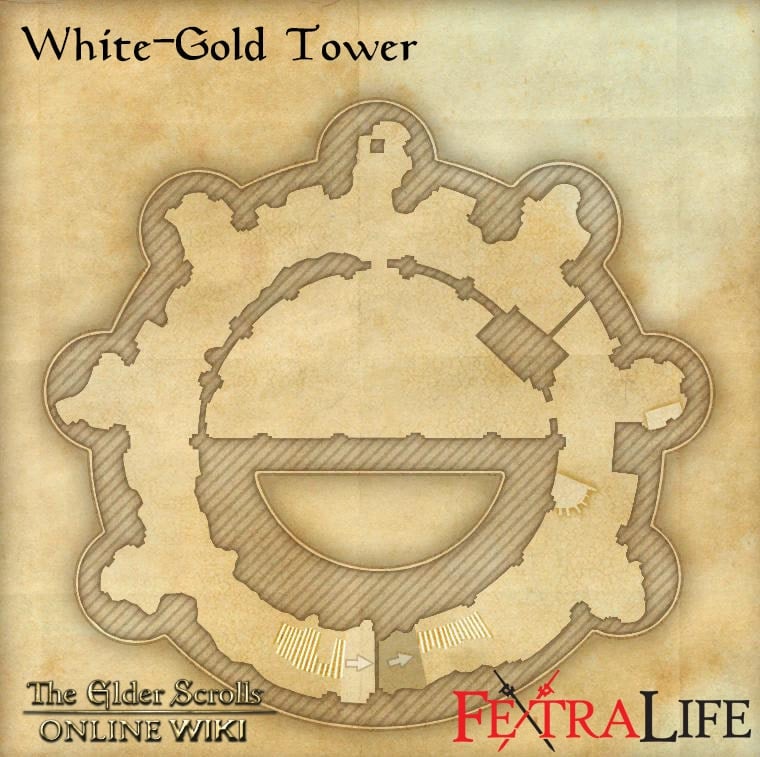 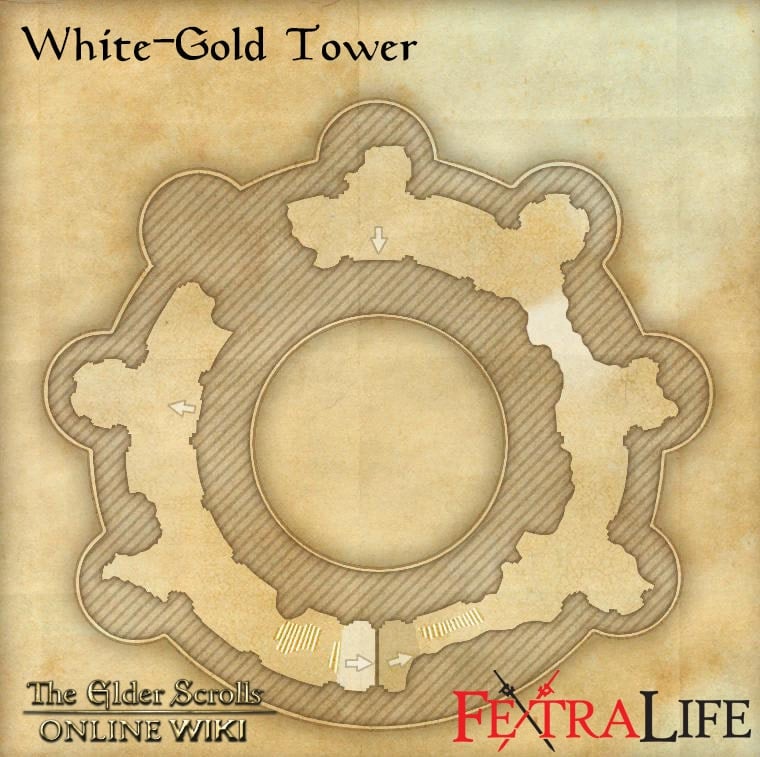 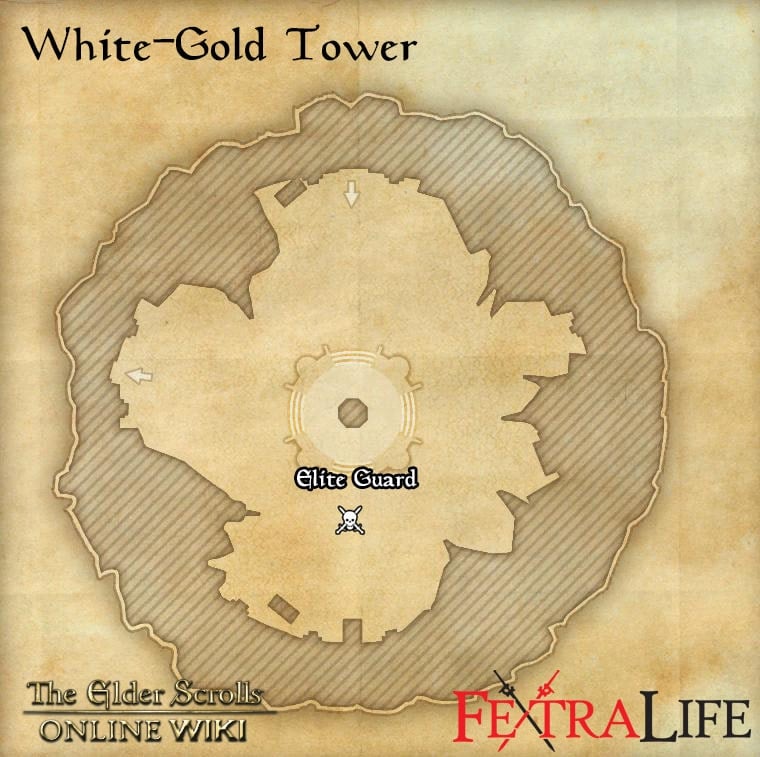 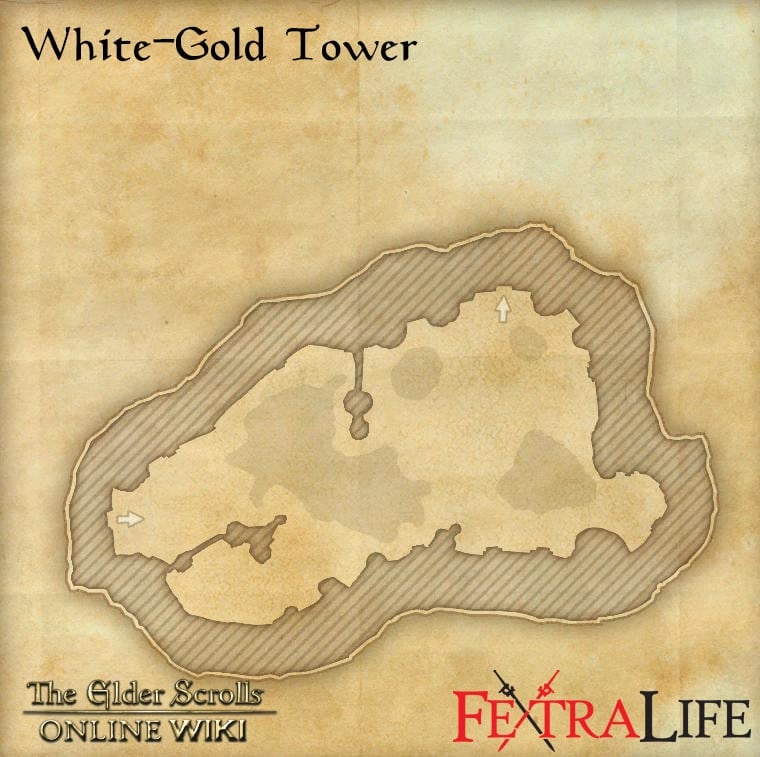 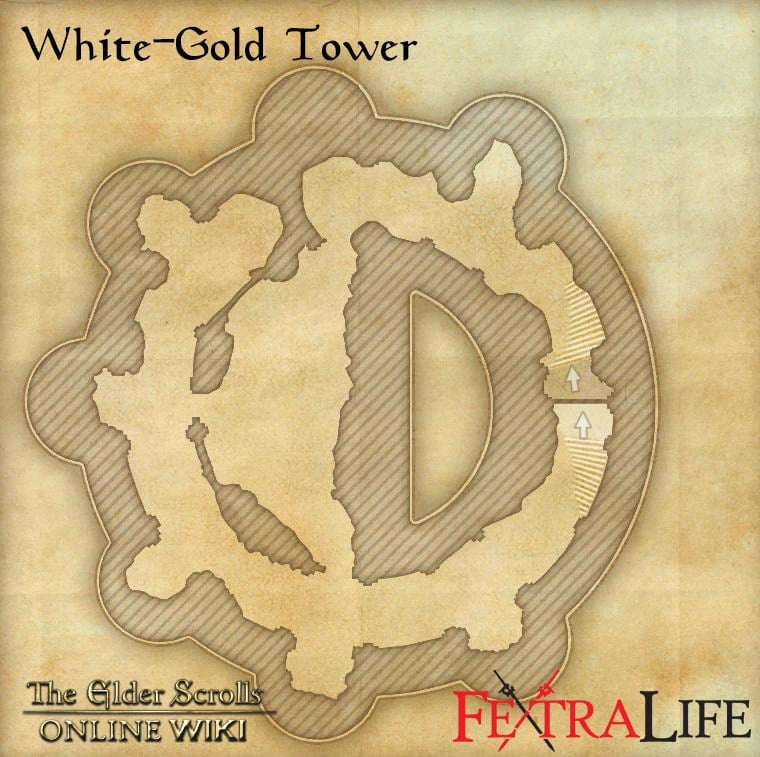 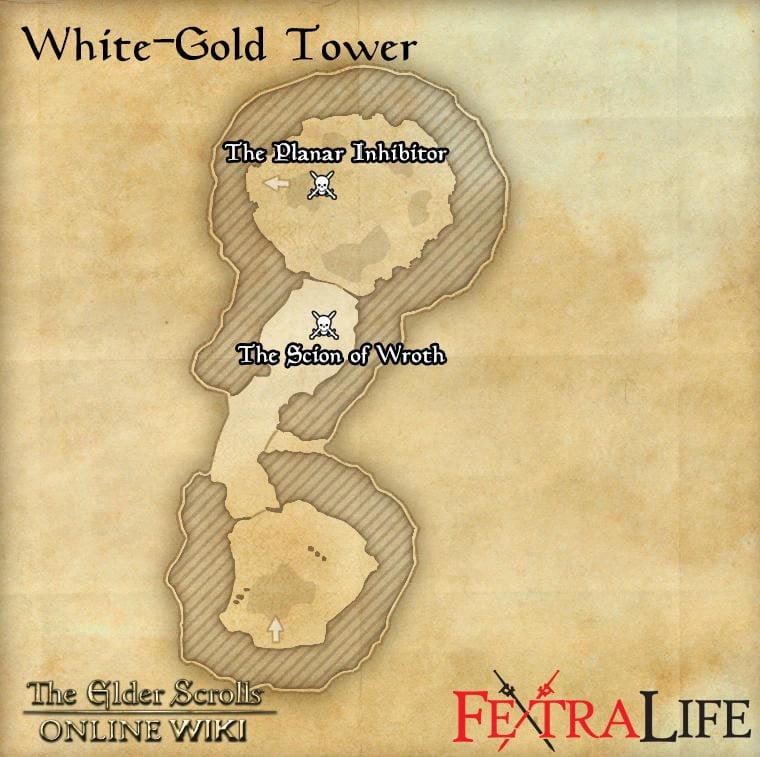 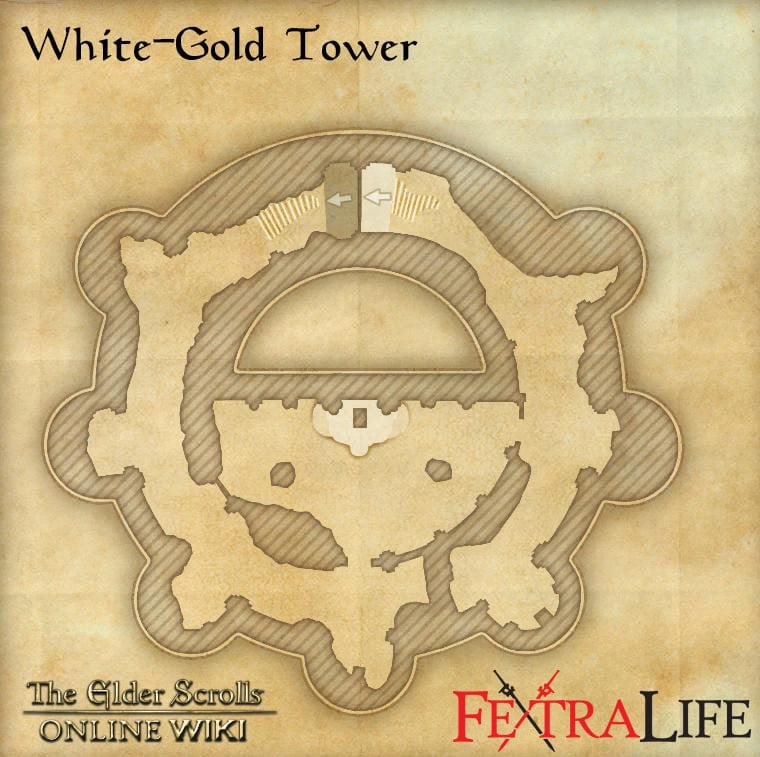 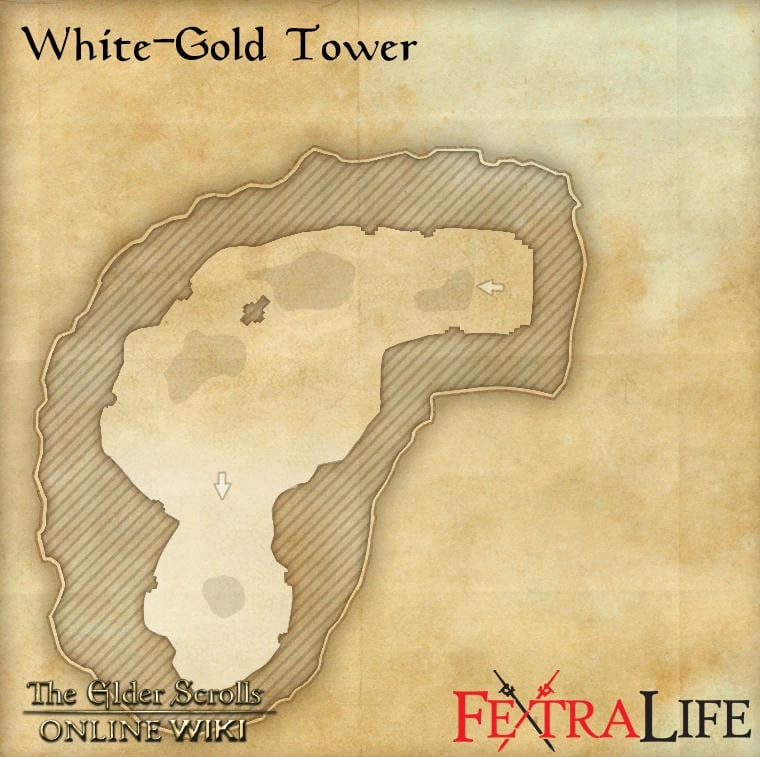 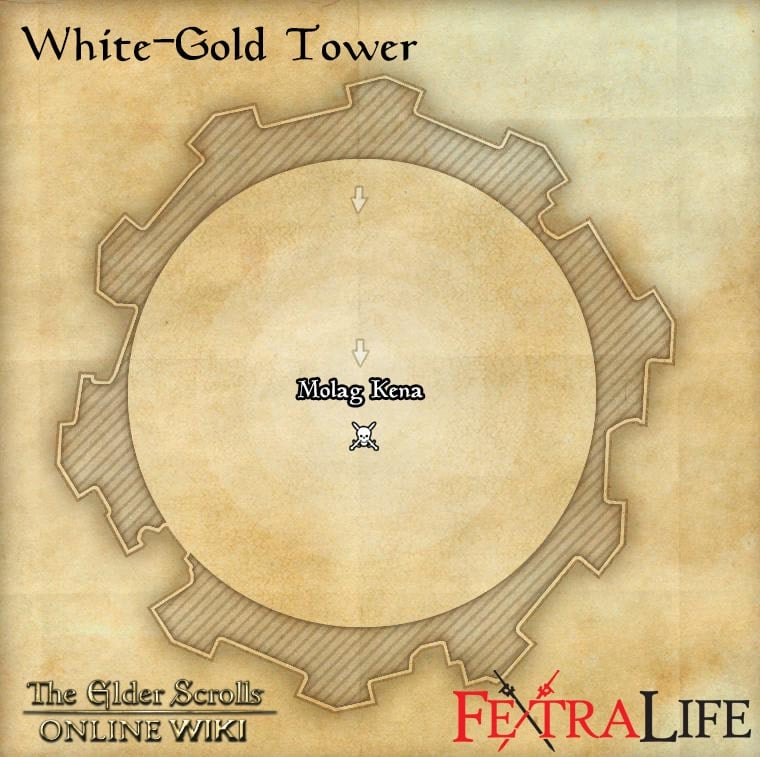