Lair of Maarselok is a 4-player Group Dungeon in The Elder Scrolls Online (ESO), located in the Green Hall in Grahtwood. It is part of the Scalebreaker DLC. It features Normal and Veteran Modes. Players can use the Group & Activity Finder tool to easily find groups to tackle this dungeon with.

Neighboring Elsweyr, Grahtwood’s Elden Root tree is threatened by a deathly corruption that originates from the nearby jungles of Tenmar and the Lair of Maarselok. Grahtwood’s protectors have tried and failed to destroy the Dragon at the center of the blight, so a truce has been called between the forest spirit Selene and her captor, the warlock Carindon. Together, and with your help, they must attempt to save the Elden Root tree before the corruption can spread. 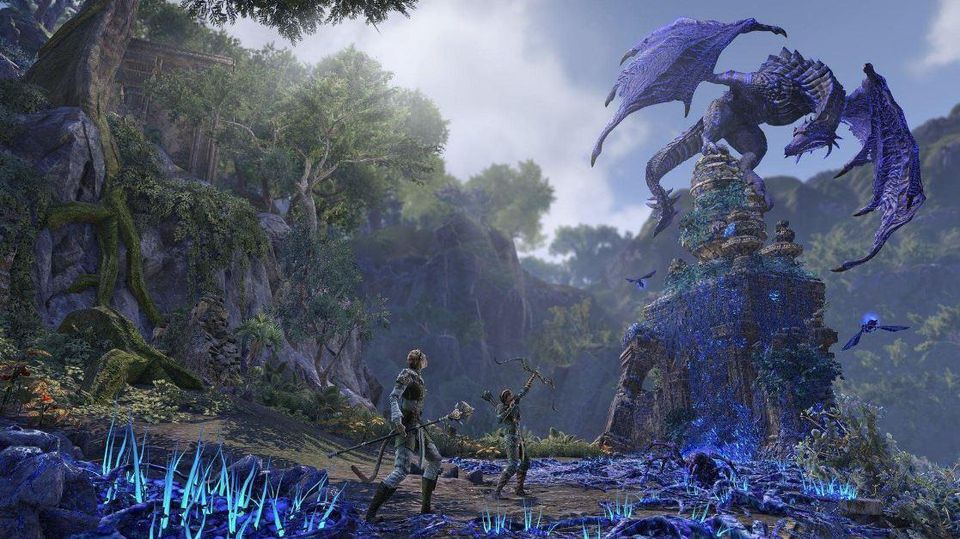 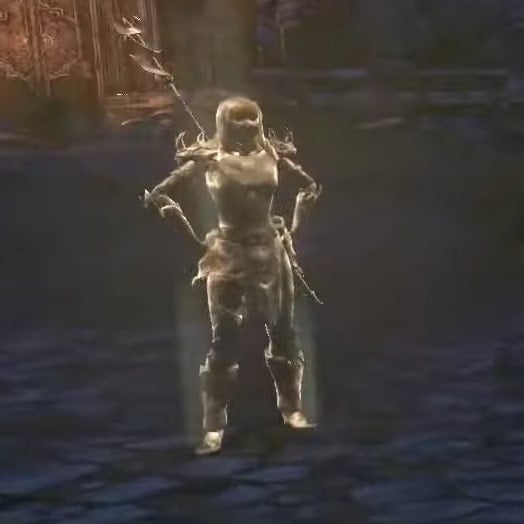 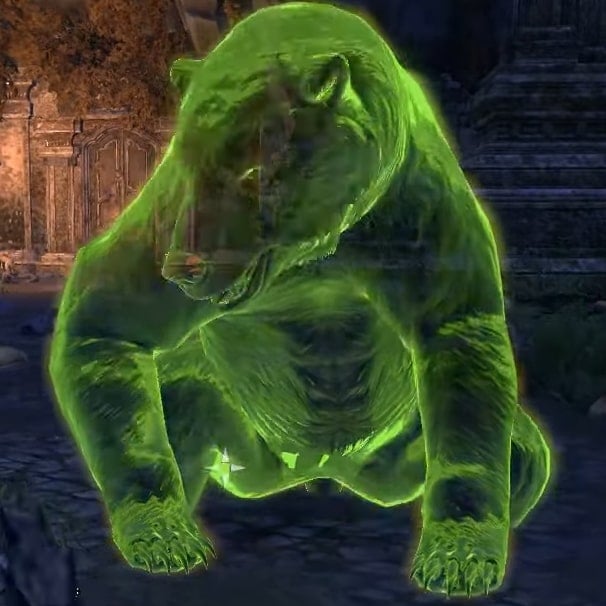 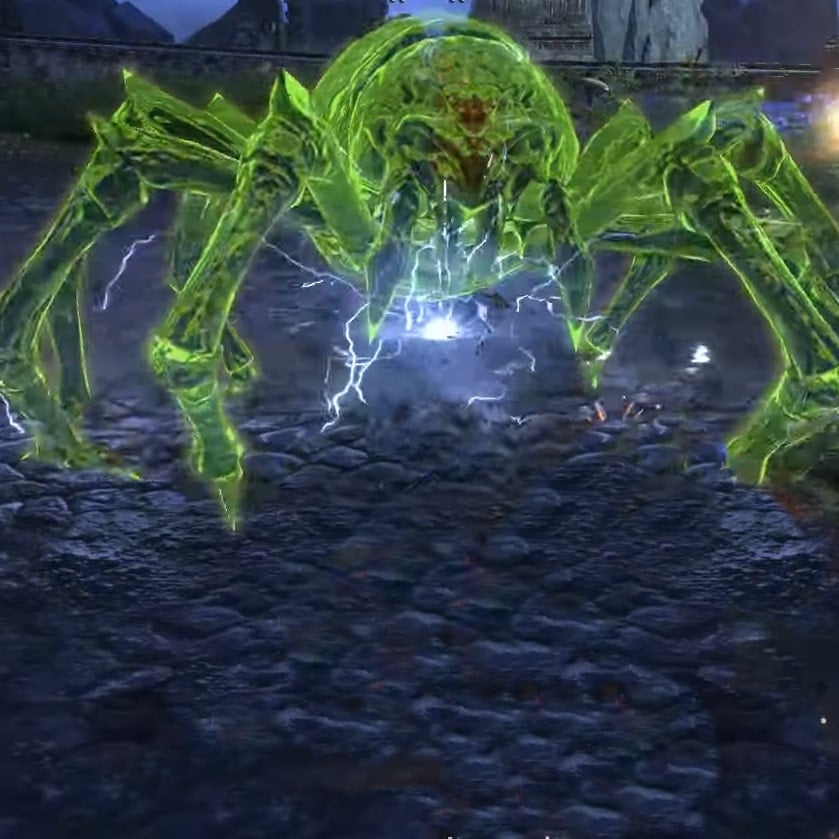 Selene serves as the first encounter of Lair of Maarselok. However, you will not actually be fighting her, but rather her Spirit Bear (Selene's Claws) & Spider (Selene's Fangs). Selene will still throw attacks your way that you will need to deal with accordingly. 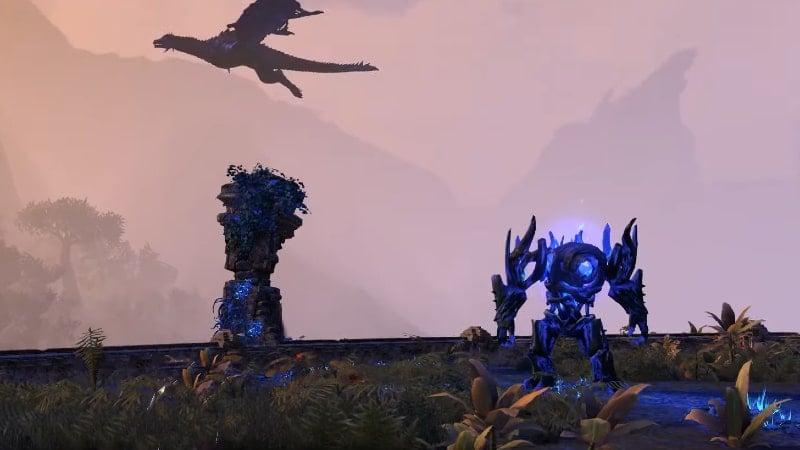 This fight is technically part of the first encounter with Maarselok, as defeating this boss will damage Maarselok himself. Note that this boss has the same name as regular Azureblight Lurchers found throughout the dungeon, but this guide specifically focuses on the Lurcher found in the Ruins of Dawn's Tabernacle area where Maarselok can be seen flying in the sky above. 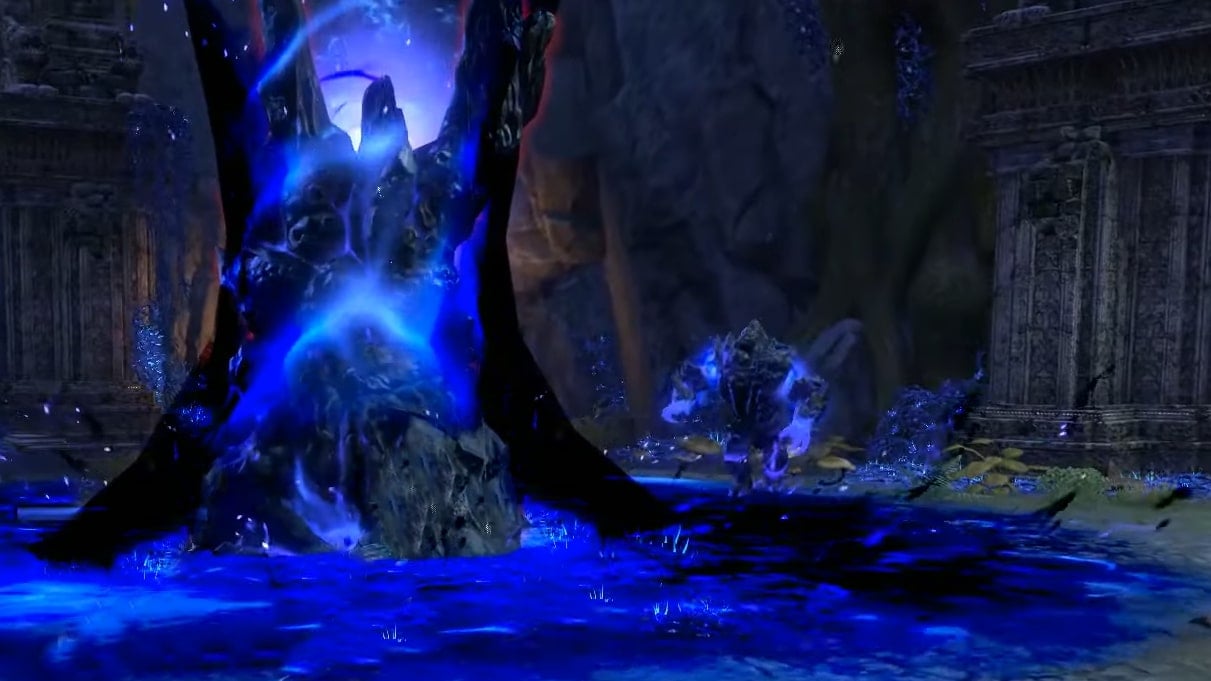 This encounter involves destroying the Azureblight Cancroid tree in the room, surrounded by a pool of azureblight energy. Your goal is to defeat the Infestors roaming around and pick up the seed they drop. Selene will cleanse the seed allowing it to dispel the blight temporarily. 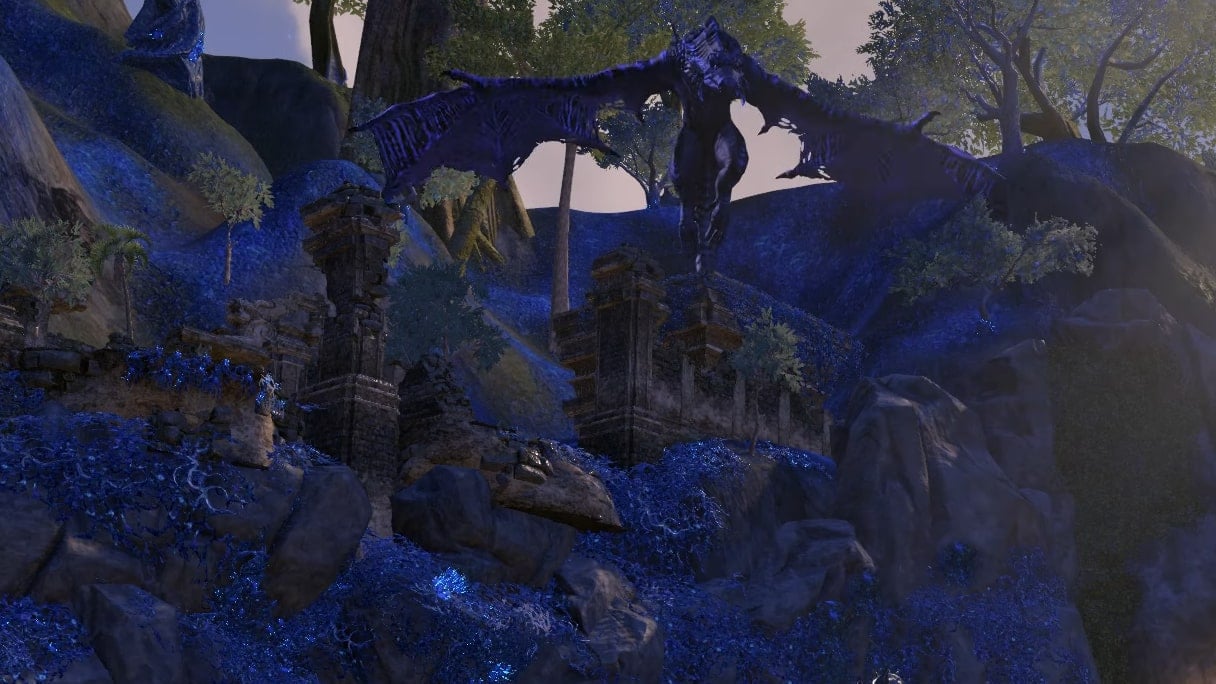 This will be the first encounter with the group attacking Maarselok directly. For most of the fight, he will be perched atop some ruins in the hills around the area and constantly raining fire below, as well as using Dragon Voice attacks. In order to get him down, Selene will be summoning small spiders to disorient him and your task is to protect her and the spiders. 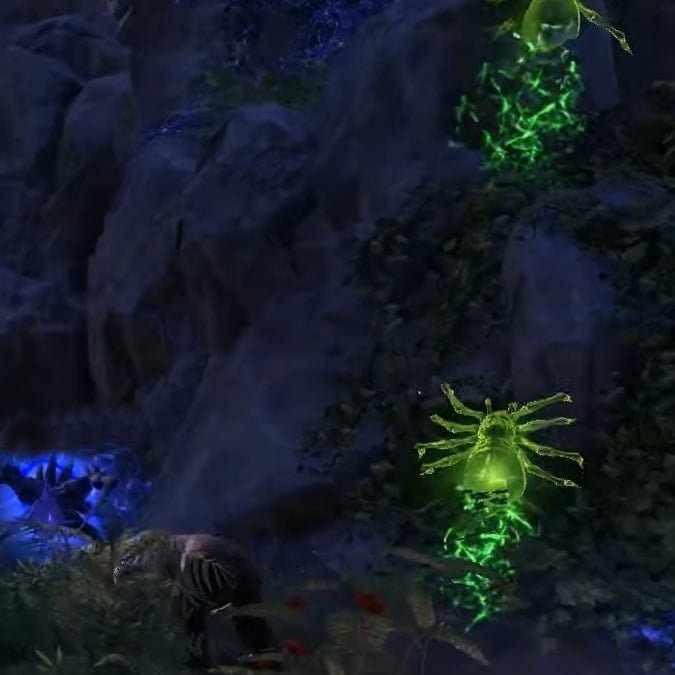 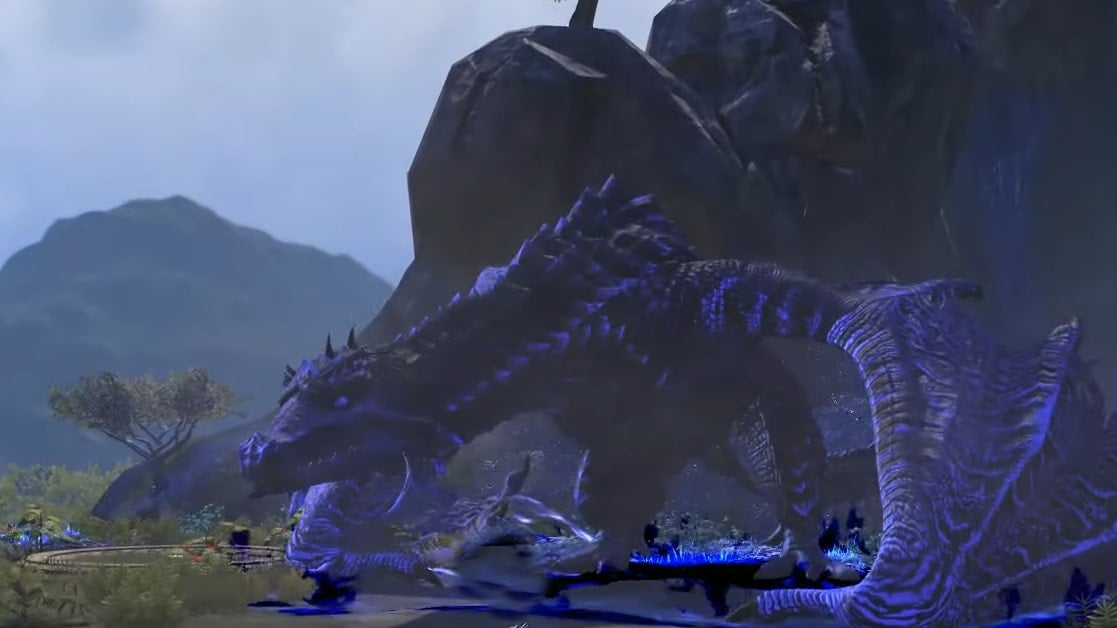 The final encounter with Maarselok will see the group put an end to his threat once and for all. Near the entrance to his roost is an Azureblight Seed which can be interacted with to activate the Hard Mode for this encounter.

This battle will have a cleanse mechanic that will differ greatly between the Regular encounter and Hard Mode. In Hard Mode, Selene will become corrupted by the blight and will fight against you instead of with you. 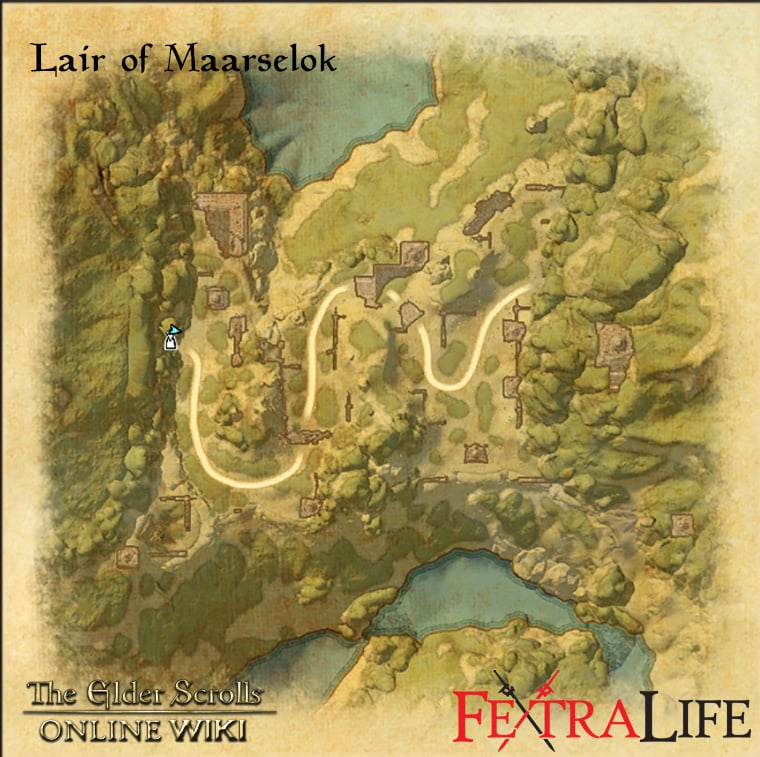 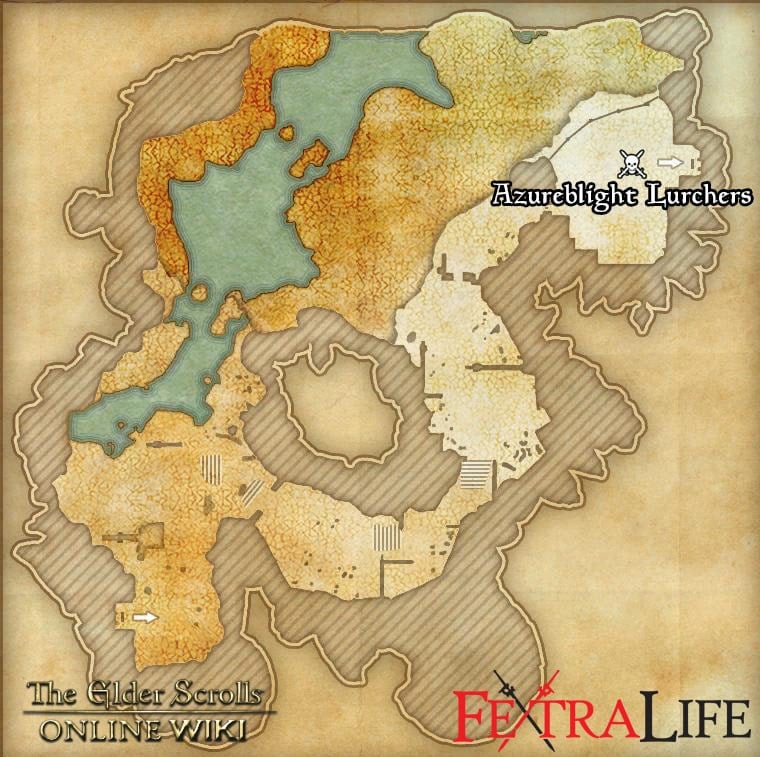 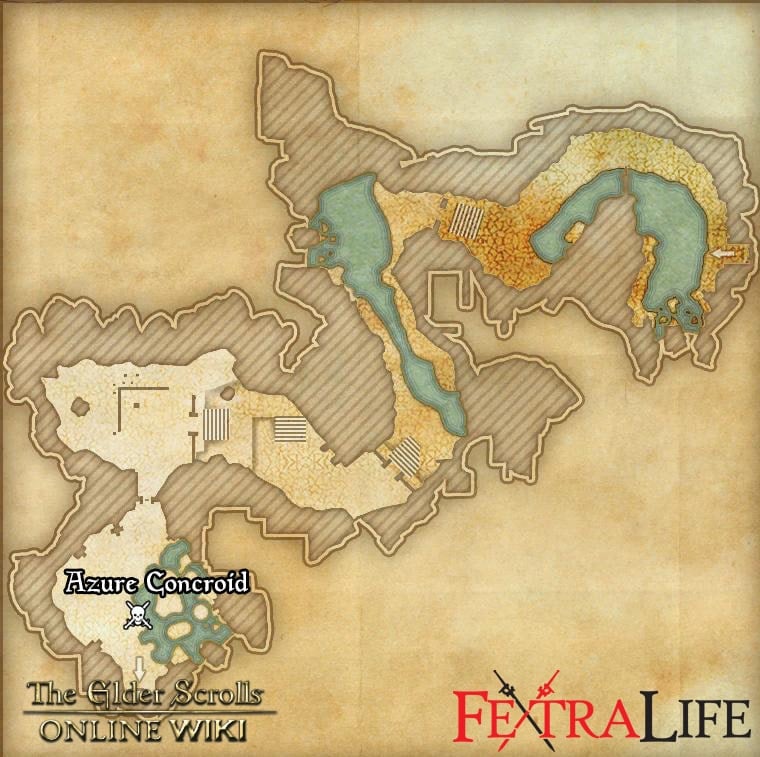 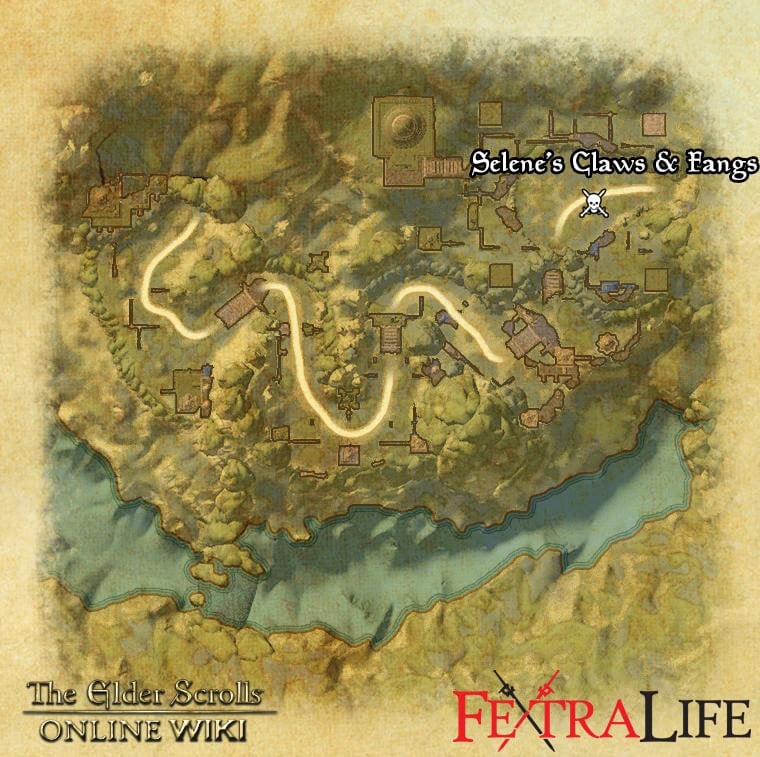 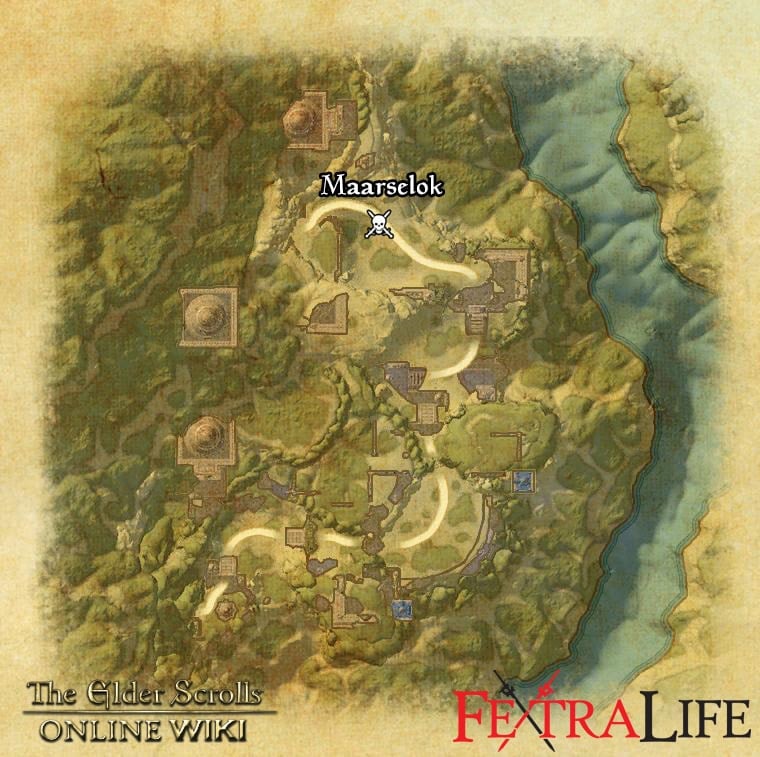 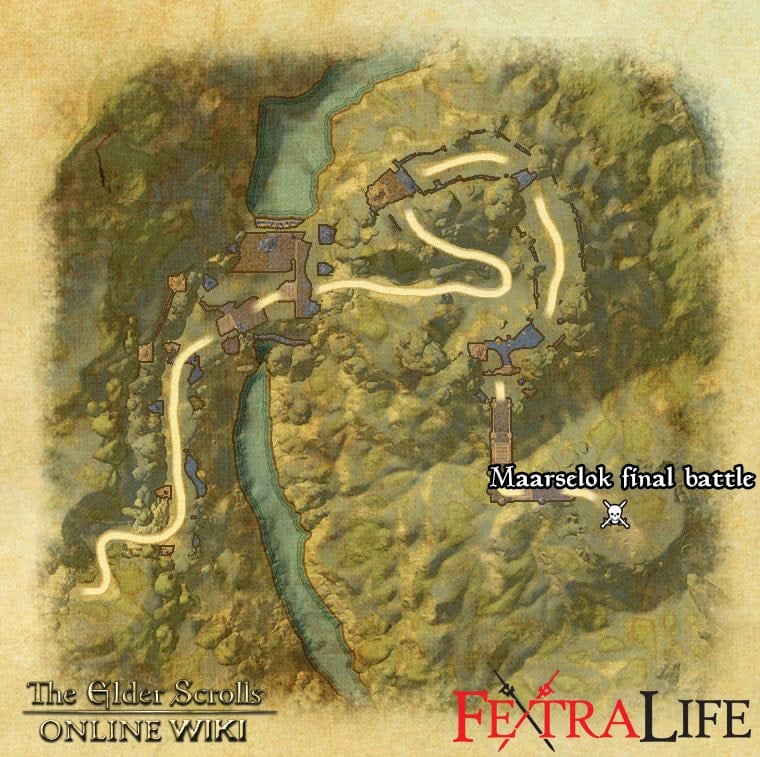