Tempest Island is a 4-man dungeon in Elder Scrolls Online. It is located in towards the northwestern coast in Malabal Tor. You will be tasked with ridding the island of the invading Maormer. The Island has a total of 6 bosses, of which 3 are mini bosses. Players can use the Group & Activity Finder tool to easily find groups to tackle this dungeon with.

Tempest Island has a lightning-based element to it. The bosses often use these lightning attacks to shock players. The bosses are not difficult to defeat if you have in your group a Dedicated Healer and a Tank blocking the bosses' heavy melee attacks.

Boss Mechanics: This boss is assisted by a couple of Lamia ads, target them first. The boss uses disorienting sound cone attack which can deal heavy damage.

Strategy: Deal with the ads first, calling the targets so your group can focus fire. The tank should keep the boss facing away from the rest of the group so nobody is hurt by the coned sound attack. Sonolia should not prove any difficulty to your groups.

Strategy: Try to stay out of the way of the Constant Lightning Strike. Block all his heavy melee attacks to avoid great health losses. Valaran will not always respond to tank's taunts. Just avoid the AOEs and Valaran shall prove no match for you.

Strategy: Deal with the ads first. Be quick to move out of range of the Whirlwind around the boss. The Tank should block the heavy melee attacks and move out of the Lightning AOE whenever it happens.

Strategy: Healers need to be on top of their game. Constantly look out for those damaged by the heavy AOE that Stormfist has. The tank needs to look out for Stormfist's Ground Punch and deal with it. At low health, the pulsating lightning strikes can deal heavy damage so you should just kill him as quickly as possible to avoid taking too much damage.

Strategy: Deal with all the ads first. Tank should focus on blocking the melee attack.

On Veteran difficulty, this boss has an optional hard/Undaunted mode that may be activated by reading from a scroll nearby. Activating the scroll will increase the boss' health and causes the tornadoes to move significantly faster. Successfully defeating the boss on this hardmode will reward the party with 2 Undaunted Keys if they have the appropriate daily pledge quest. 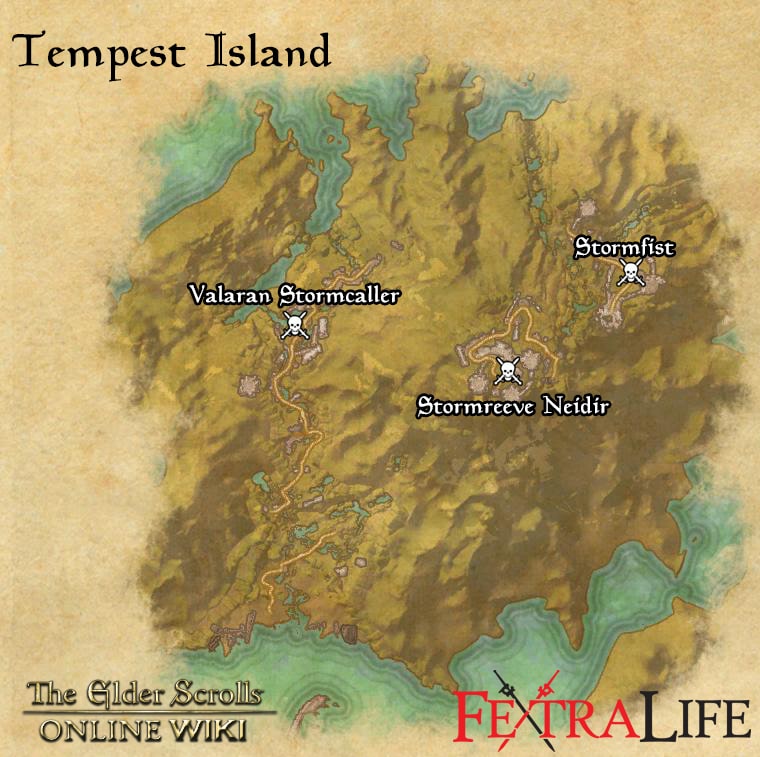 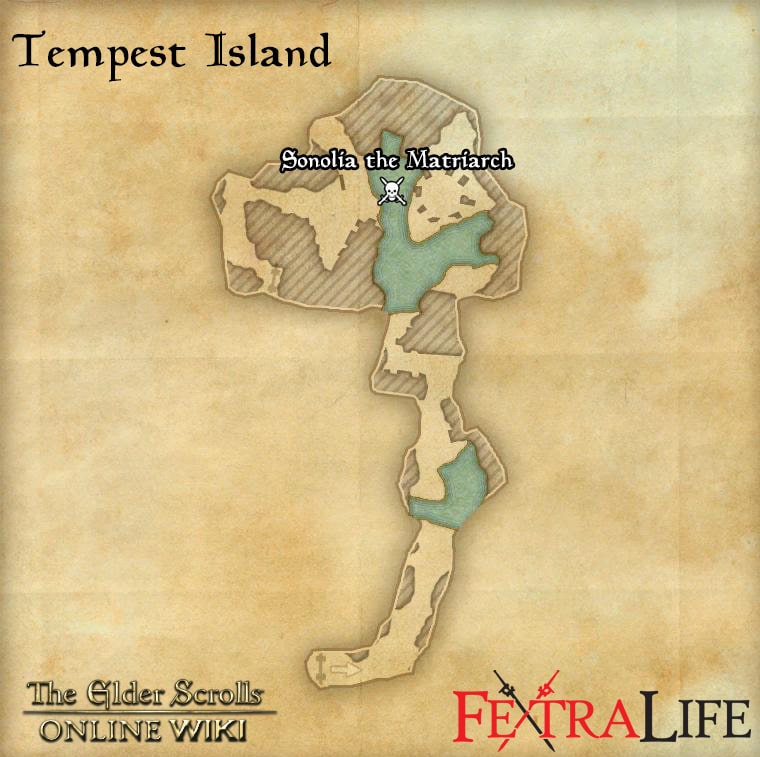 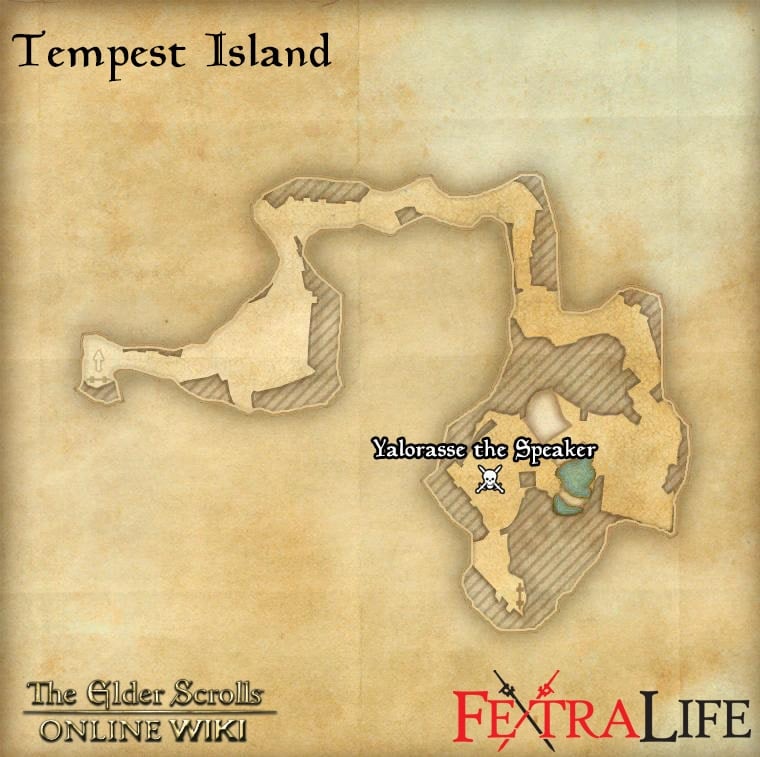 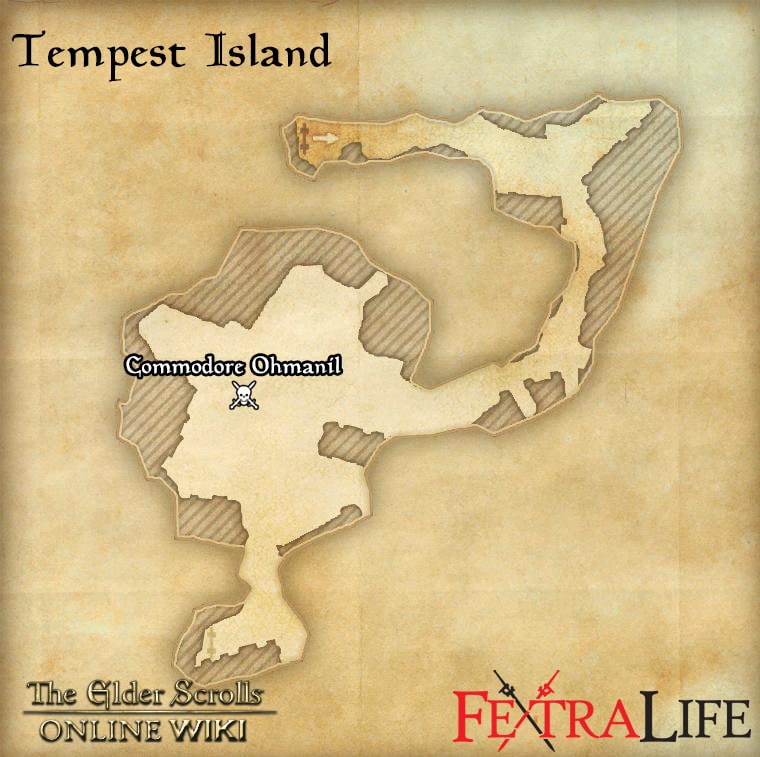