Volenfell is the third 4-man dungeon in Elder Scrolls Online for players of the Daggerfall Covenant. It is located towards the south-east in Alik'r Desert. In Veteran mode, this dungeon is quite possibly the hardest at VR12. Players can use the Group & Activity Finder tool to easily find groups to tackle this dungeon with.

Volenfell is an amazing dungeon with some great loots and boss fights. 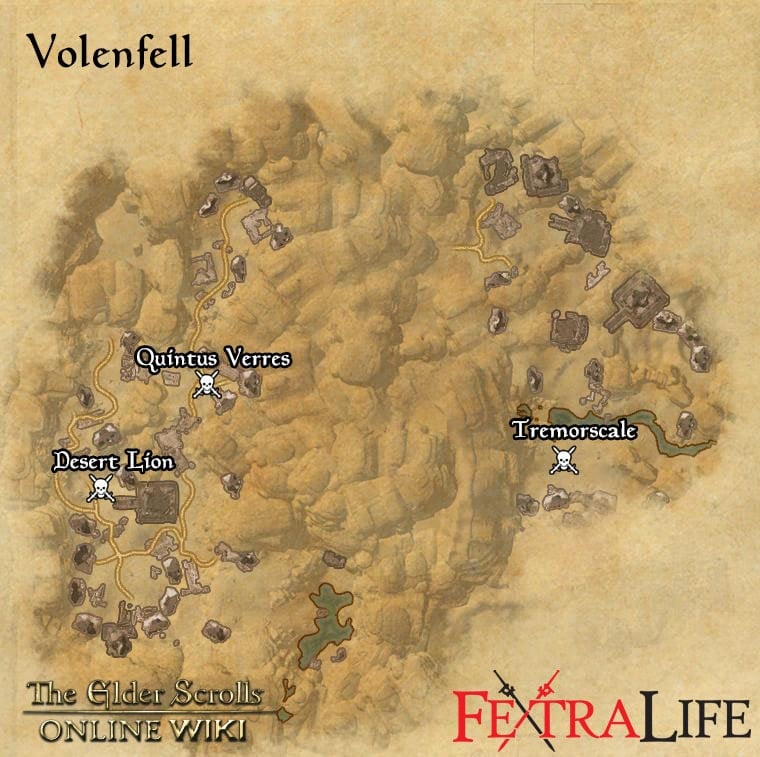 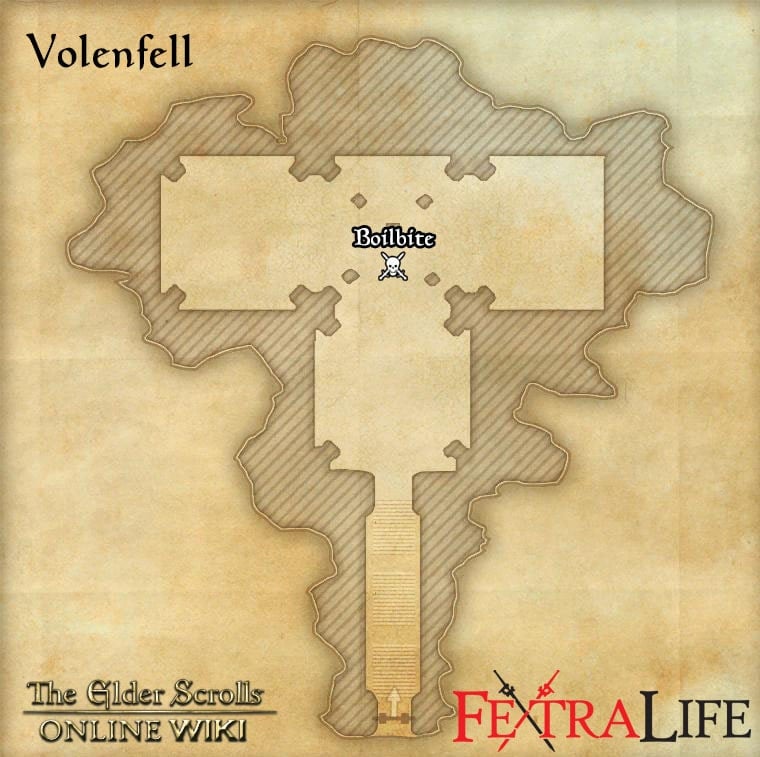 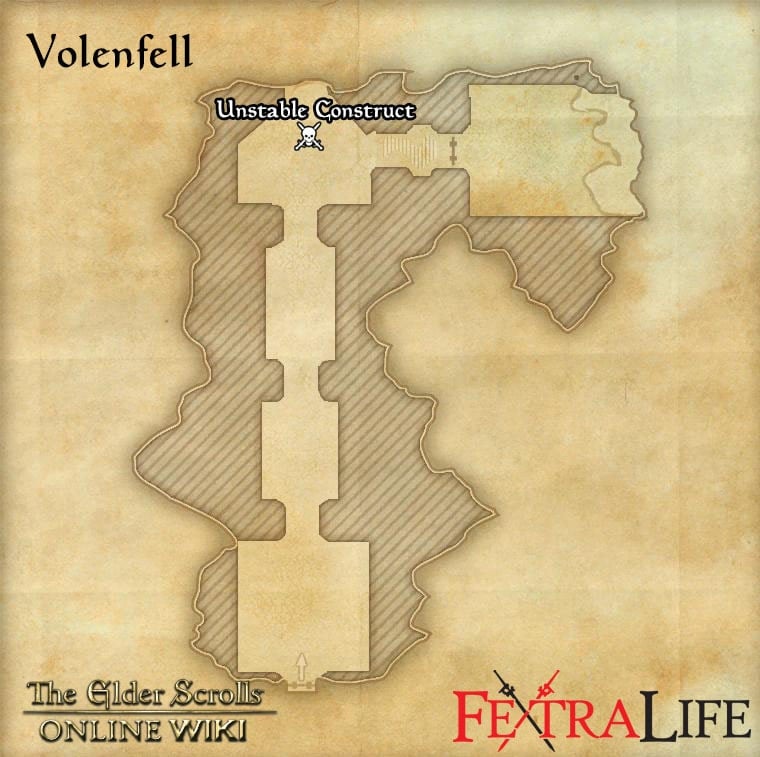 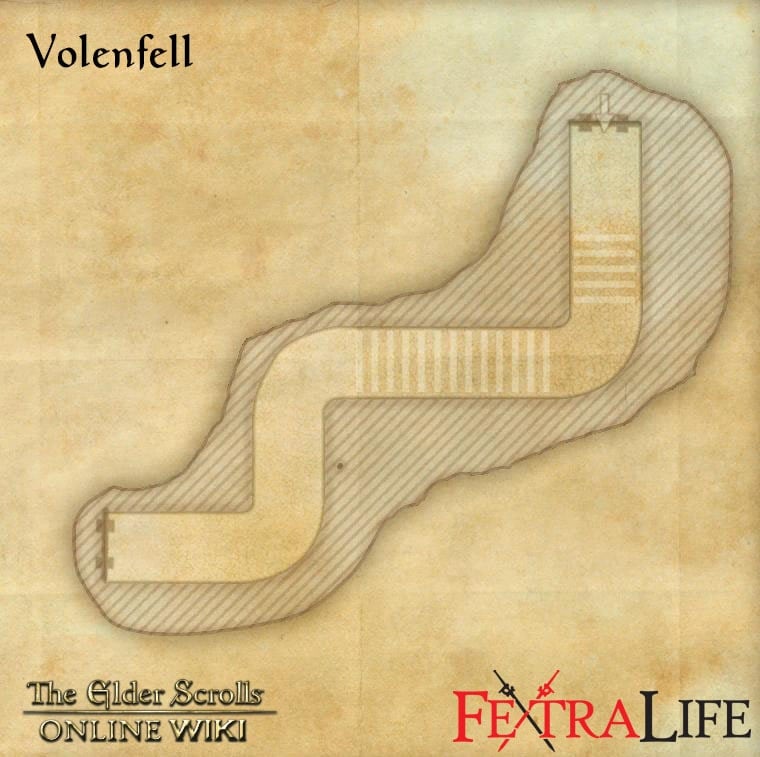 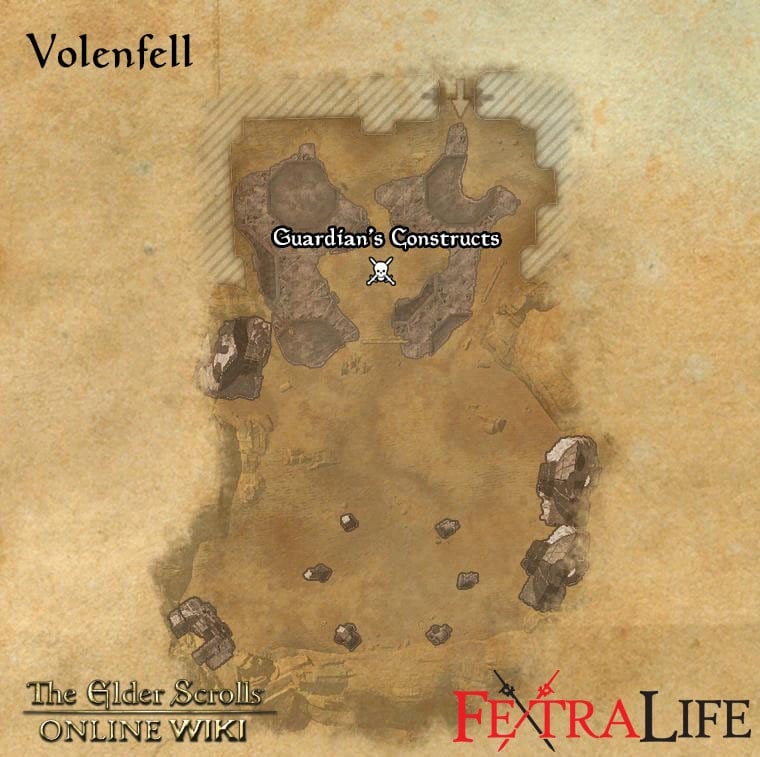