Crypt of Hearts 2 is a 4-man dungeon in Elder Scrolls Online located in the Daggerfall Covenant. It is located towards the south-east in Rivenspire. Players can use the Group & Activity Finder tool to easily find groups to tackle this dungeon with.

Veteran Crypt of Hearts 2 can be challenging. The dungeon has a skeleton theme about it and with it a lot of Undead. 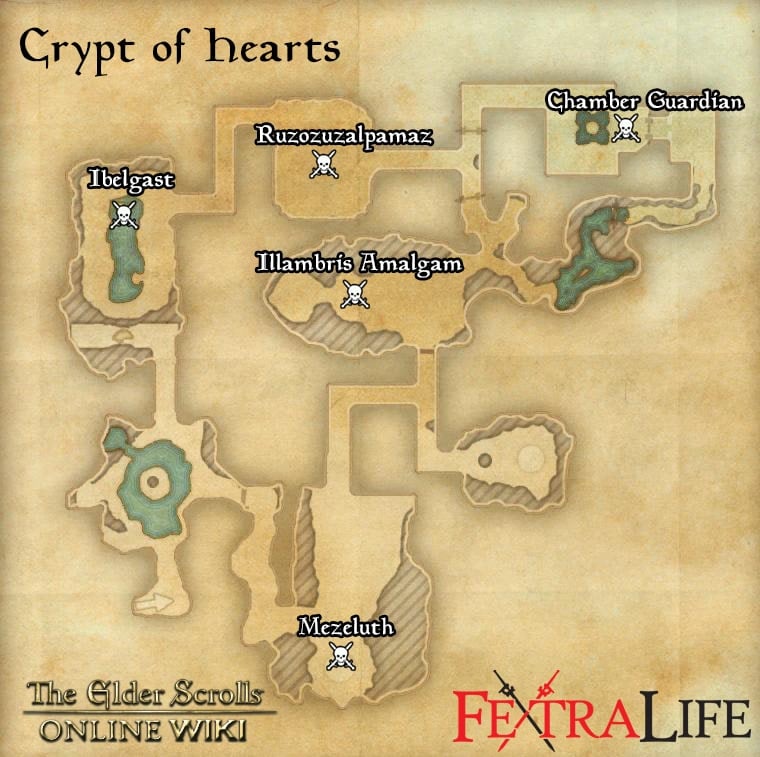 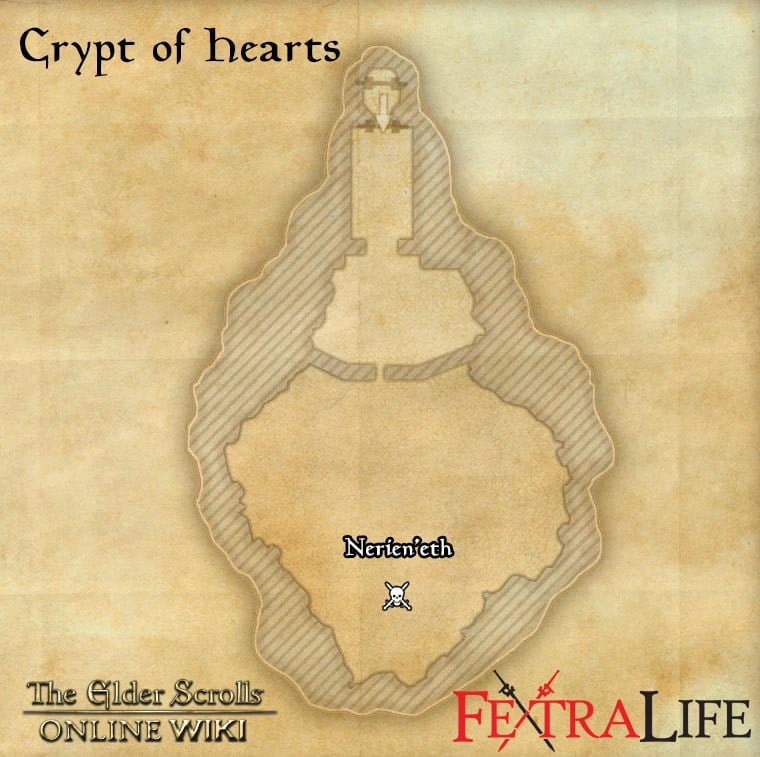