Western Skyrim is a Location in Elder Scrolls Online (ESO). Western Skyrim is a cold area of Skyrim, it is ruled by High King Svargrim and is not under the jurisdiction of the Ebonheart Pact. It was added with Greymoor Expansion and is accessible to all characters of all levels and Factions.

West Skyrim, Western Skyrim, or the West Kingdom is the western half of the province of Skyrim and is the parallel to the Old Holds in the East.

West Skyrim consists of the western holds of Skyrim, which include Falkreath, Haafingar, Hjaalmarch, The Reach, and Whiterun. The capital of the nation is the city of Solitude, located on a natural arch in the mountains of Haafingar. West Skyrim takes up a larger portion than the Old Holds since it consists of five different holds, as opposed to the four in the east. Large landmarks in the area include the Karth River, Lake Ilinalta, and the Labyrinthian.

In addition, a significant portion of the explorable area is actually located deep underground, in the massive province-spanning caverns known as Blackreach.

All enemies, and resource nodes are Battle Leveled. This region also has the following book collection: Western Skyrim Register.

To begin your voyage, you can choose from among the following: 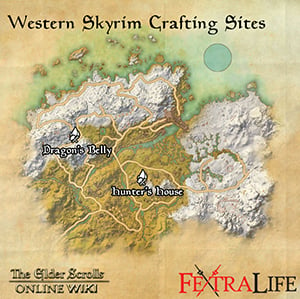 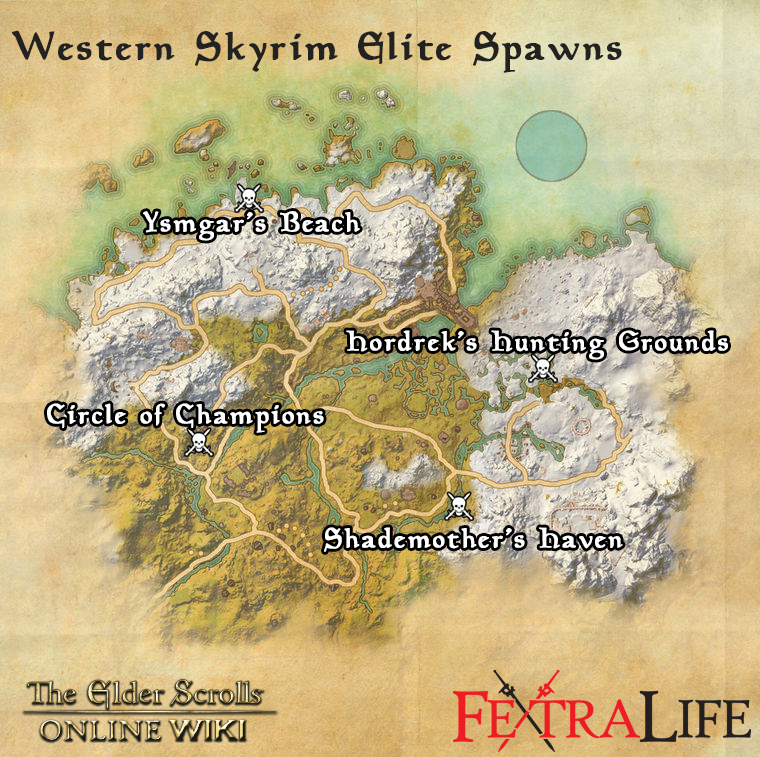 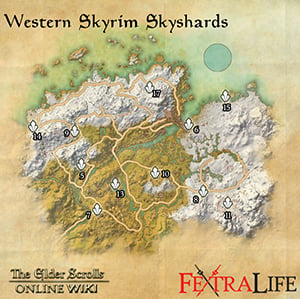 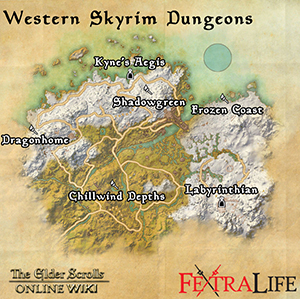 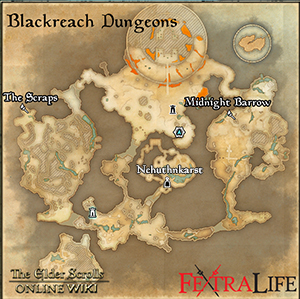 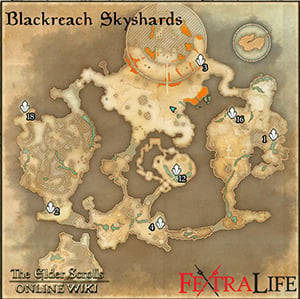 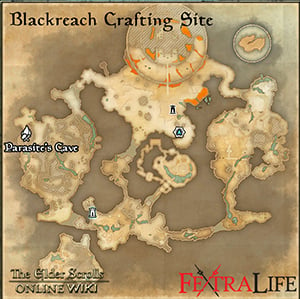