Wolfhunter DLC is a game pack for The Elder Scrolls Online (ESO). It launched on PC/Mac on August 11th 2018 and Consoles on August 28th 2018. Wolf Hunter introduces two new dungeons (March of Sacrifices and Moon Hunter Keep) which are Werewolf-themed.

This DLC pack includes new items, monster masks and achievements. You’ll be able to buy Wolf Hunter for 1,500 via the in-game Crown Store or access it as part of ESO Plus. Entering either of the dungeons rewards a Werewolf Hunter Hat.

What is the Wolfhunter DLC ?

The new DLC pack features a new set (Wolfhunter Sets) and two new Dungeons for players to take on:

As often is the case, the DLC releases in conjunction with a base game patch called "Update 19" which is a major and free update to the overall game. You can read a full breakdown of Wolf Hunter Game Patch when it launches here.

You can also check out a detailed explanation of the Game Patch and Content for the Wolfhunter DLC below: 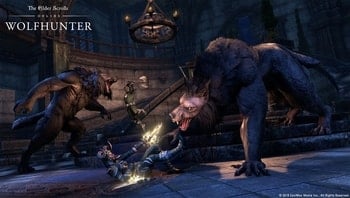 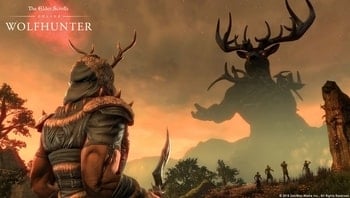 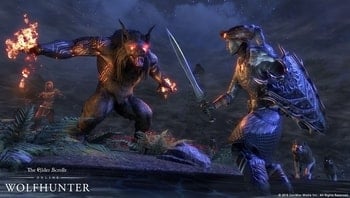 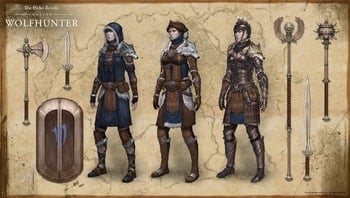 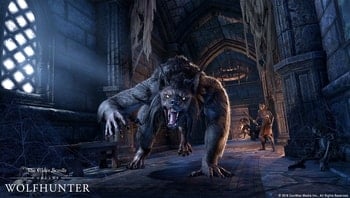 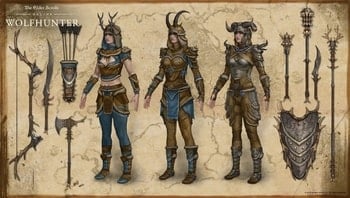