The High Isle Chapter is a major content update that continues the Legacy of the Bretons storyline which kicked off with the Ascending Tide. The High Isle Chapter adds dozens of hours of story content and introduces a host of new quests, characters, equipment, challenges and features as players explore a lush, new environment beset by political intrigue and conspiracy.

High Isle: Legacy of the Bretons

Set out on a brand-new Elder Scrolls adventure and discover an epic story told across three DLCs and the High Isle Chapter.

This year's story takes place in the previously unexplored region of The Systres Archipelago. Located in the Abecean Sea near Hammerfell and Summerset Isle, this three-island paradise draws inspiration from the beautiful, windswept shores of the Mediterranean; tall mountains, coastal wetlands and sandy beaches feature prominently. As the largest island in the archipelago, High Isle serves as the central point for political dealings and is host to a summit being held to negotiate peace talks that would put an end to the ongoing Three Banners War.

High Isle is also home to the Bretons, the magically-attuned descendants of humans and elves. Breton society is a feudalistic group steeped in medieval culture and principles which is evident in their architecture, complete with magnificent castles and exciting tournament grounds.

The storyline in High Isle sees players uncovering a plot conceived by The Ascendant Order, a secret order of knights with chaotic motives, threatening to disrupt the peace summit and condemning Tamriel to endless conflict. The group is led by a mysterious knight known only as the Ascendant Lord. 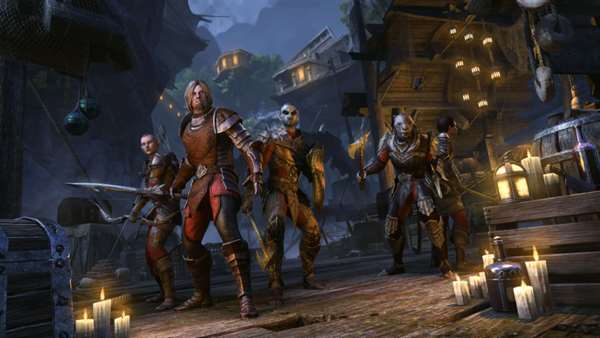 Gather your strongest allies for a new 12-person Trial and strike back against the Dreadsail pirates within their dangerous island hideaway. 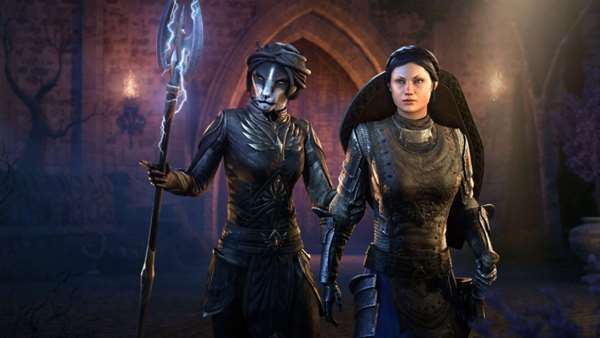 Recruit two brave new companions—Ember the Khajiit sorcerer and Isobel Velois the Breton knight—to accompany you on your adventures in the Systres Archipelago and beyond. 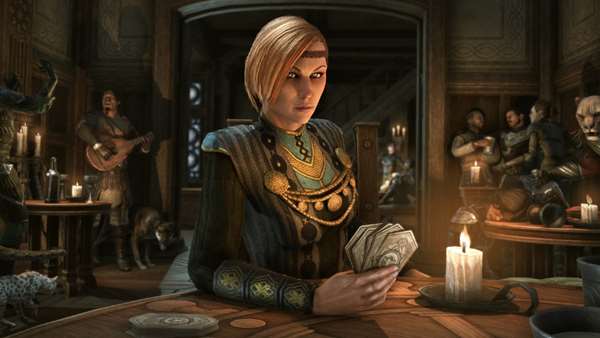 High Isle Chapter introduces an exciting new card game that can be played within the world of ESO. Complete with PVE and PVP settings, its own leveling and ranking systems, as well as unique rewards, Tales of Tribute will provide players a change of pace from the standard day-to-day activities as they master deck-building and complete new challenges. 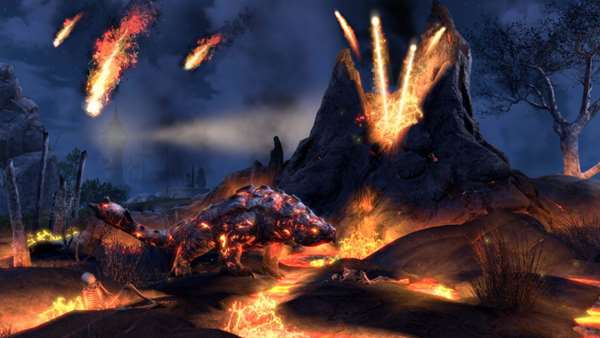 Help the local Stonelore druids investigate and shut down volatile volcanic fissures that have begun to plague the islands of the Systres. 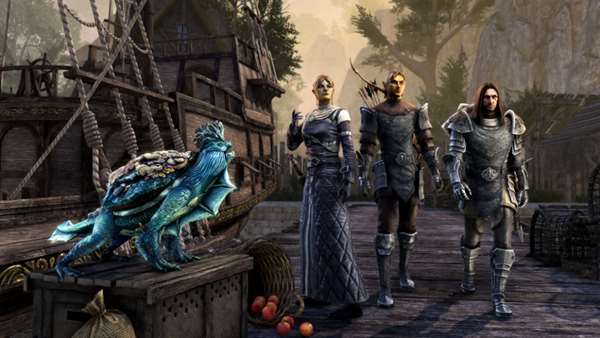 Reclaim the lost treasures of the Breton people and earn unique new item sets, collectibles, and Achievements found only within the High Isle Chapter.