Elsweyr, a province in The Elder Scrolls Online (ESO) that is under the Aldmeri Dominion and is led by Queen Aryenn - Elsweyr is well known as the homeland of the feline Khajiit.

Following the success of the Morrowind and Summerset Chapter DLC, a new chapter featuring Elsweyr is paving its way. Chapter III: Elsweyr will feature a story that will build over an epic climax and it will introduce new costumes, as well as a variety of new Mounts and Pets for an even larger scale of personal customization. In addition, there will be a new Class added: Necromancer as well as a new Trial called: Sunspire.

The upcoming chapter for The Elder Scrolls Online (ESO) will surely redefine the traditional MMO expansion by delivering vast new content and features that are equally accessible and fun for both existing and new ESO players.

Travel to Elsweyr, the land of the Khajiit in The Elder Scrolls Online an upcoming chapter that will introduce a new story in a new zone. ESO introduces a new chapter that involves a war against the Dragons that will unfold over an epic climax.

Introducing the Necromancer, players will now be able to hone their skills with the dark arts. Discover a new class with a dark skill set that will most likely involve grim work and summoning of the undead creatures.

Introducing a new formidable foe from the past, Dragons. Join your friends, old and new enemies to save Elsweyr from a devastating war against the Dragons.

Elsweyr can be purchased in multiple ways 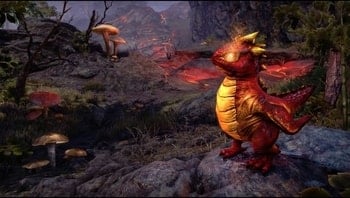 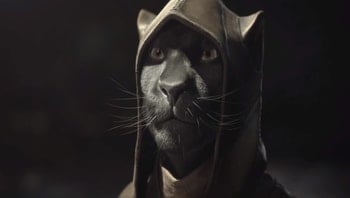 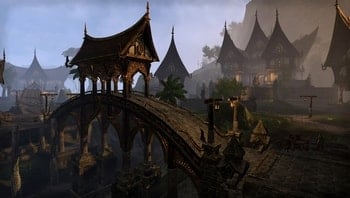