Sunspire trial group content in Elder Scrolls Online. Sunspire is located in Elsweyr and added to ESO with the Elsweyr Chapter.

Sunspire Trial quest begins when you enter the dungeon. There are 3 bosses(dragons) the team has to battle during the trial:

The Dungeon starts off with a confrontation with a beautiful Golden Dragon, the FINAL boss of the Trial. It speaks with you and then takes off leaving some adds behind. Clear the enemies, then proceed through the right or left stairs. (left one leads to the frost dragon, the right one to the flame dragon. Either way, you need to fight all three bosses.)

There will be waves of adds and dragon priests on your way to the dragons.

Tips and hints for this boss go here

The boss will often relocate during the fight, it has around 25 million HP on normal version.

Make sure your main tank focuses on the dragon and off tank pulling the rest of the enemies to the other of the map. The dragon will occasionally get up and fly around the map, breathing cone flame attack and ending off with a powerful flame explosion, covering half of the map.

Tips and hints for this boss go here

A summary of what to do goes here

Nahviintaas the golden dragon awaits you on a big platform. Once you enter combat, the arena will be surrounded in flames that will kill you instantly when touched. This boss has roughly 3 phases.

At Phase 1, focus the monsters on the ground. The boss itself will fly around spitting fire, try not to get hit otherwise you will be killed. Once all the monsters are down, hide behind the statues to dodge the fire explosions.

At the second phase, the boss will land and the main tank needs to make sure it's taunted. Try to distract the boss's attention to the other side of spellcasters/healers. The boss can attack with wings, head and fire breath (about 180-degree range). Don't forget to dodge them in order to survive.

Once the boss drops enough HP (80%/60%/40%), it will open three portals. Send some of your Healer and damage dealers down and deal with the mini-boss. Which has huge shock AoE skill and constantly throw small AoE circles to all players downstairs. Make sure you avoid them and interrupt the miniboss's attack. (but don't do it right when he started, otherwise you may be knocked back. wait for 2-3 seconds ) If your party members got pined, you can free them with the synergy.

After the boss's HP drop to 40%, you've entered the 3rd phase. Instead, the boss will cast a spell that turns your screen to white/goldish and applies a DoT effect on you. Healers should make sure to keep HoTs on the ground. The boss will target several players next (there will be a red circle below them). The targeted players need to run to the edge of the arena, so when the circle blows up it won't damage the rest of the team.

A summary of what to do goes here 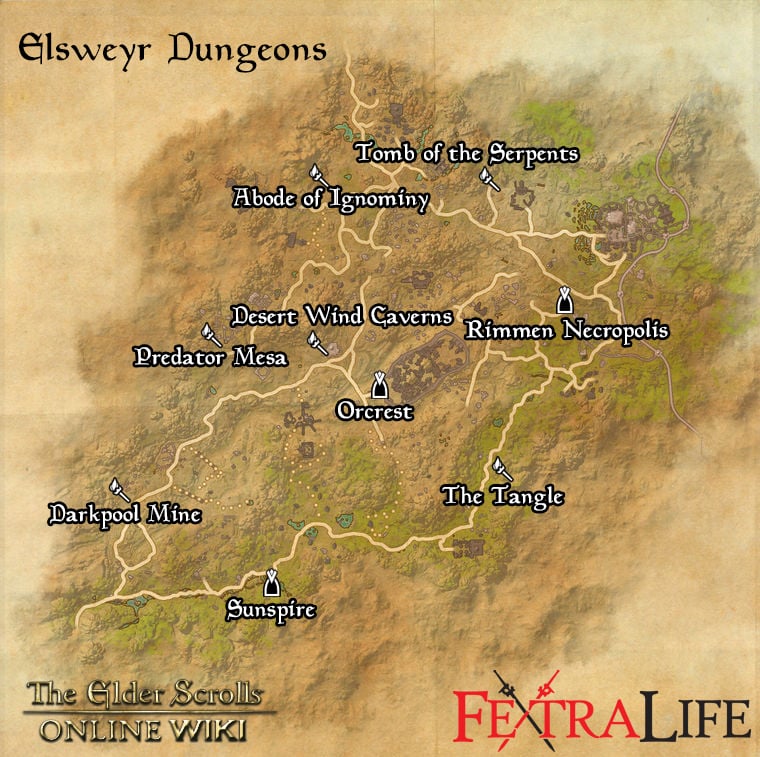 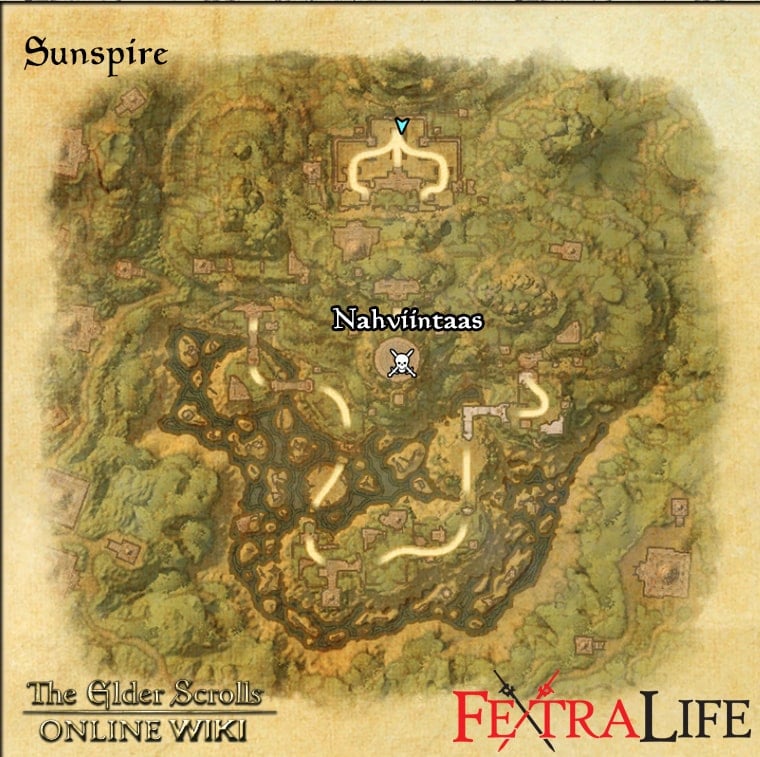