The Sanctum Ophidia trial is located in High Craglorn  added with a Craglorn patch in September 2014. Trials are special PvE group instances in Elder Scrolls Online, which can be identified by the

icon.  They have special mechanics and group tactics for 12-player groups to accomplish, and present unique rewards for players

The Sanctum Ophidia Trial quest begins when you enter the dungeon. There are 3 bosses the team has to battle during the trial:???

Normal mode doesnt have much in the way of mechanics, you can pretty much take any DPS you like.Be sure to stack tightly so your healers can keep you alive through the minimal mechanics.

For vet mode you'll want a maximum of 4 melee to make it 'easier'. This is to ensure that you don't kill each other when bosses Varlariel + The Mage do their damaging attacks.

Set Drops (SO only) 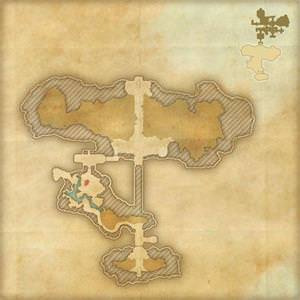 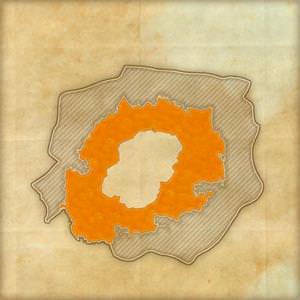