icon.  They have special mechanics and group tactics for 12-player groups to accomplish, and present unique rewards for players. There is no lockout for trials but you only get 36 rezzes for your entire trial death. Each death will add additional minutes to your trial timer. Once you run out of 36 rezzes, you have to zone out, disband your group, reform and retry all the way from the beginning..

The Hel Ra Citadel Trial quest begins when you enter the dungeon. There are 4 bosses the team has to battle during the trial:

The boss will use the following notable abilities:

The boss will spawn with two War-Priests and a Destroyer which can either be stacked on the boss or tanked to the side nearby by the Off Tank. With either option, they need to be taken out immediately before focusing on the boss. Ra Kotu should be faced away from the group to prevent cleave damage while leaving enough room for the tank to move during the boss' spinning attack.  The Gusts he summons will target a player at random and the targeted player can kite these away from the group. However, they do track for a little while so it may be better to heal through the damage if your healer is geared well enough. Players should avoid standing at the boss' diagonals to prevent getting swiped by Six Sword Assault. If caught unaware, the affected player should block immediately to prevent getting killed by the sword on its way back to the boss. Once the boss begins using his Spinning Attack at 35% health, melee damage dealers should switch to ranged and stay far away from the boss while switching back during breaks between his spins.

The next section of the Trial will have the group face two bosses simultaneously on different sides of the map and this is where the groups should split up and enter one of two gates that have opened up. The Left Group should head for the left gate which leads to Yokeda Rokdun and the Right Group should head for the right gate which leads to Yokeda Kai.

After both bosses are defeated, the groups will reunite in the next room. There is a large army waiting right by the stairs to the final boss, consisting of several War-Priests, Flame-Shapers, Gargoyles and Destroyers. You can take these mobs carefully in waves, or go all in. The important mobs to pay attention to are the Gargoyles and the Destroyers. It's best if the tank(s) separate the Gargoyles away from the main group to avoid the ground pounds while the rest of the group work on the other mobs. Damage Dealers should take care of interrupts for the Flame-Shapers.

There is a War Horn opposite the staircase which can be blown prior to engaging the enemies for an Achievement if playing on Veteran mode. Although doing so will cause the entire horde of enemies at the stairs to engage you which can overwhelm an unprepared group.

The Warrior serves as the final boss of Hel Ra Citadel and has many mechanics to take note of. At the start of the fight, there will be two large AoE circles to the left (Yellow) and to the right(Blue). The yellow light will provide a health and healing boost while the blue light will provide a damage buff. The boss should be tanked in the center pedestal, just next to the blue AoE, in order for damage dealers to take advantage of the buff. The boss will remove the buff circle from the yellow light at 85% HP and the blue light at 70% HP. The fight is pretty standard until he reaches 35% HP. Avoid AoEs and time your blocks for his devastating moves and take care of the adds whenever they spawn as taking too long killing adds will cause more and more to spawn. At 35% HP, the boss gains a devastating frontal cleave attack that must be avoided by all players and blocked by the tank. Aside from that, he will periodically raise his sword and shine a bright light signaling his Star Fall move which bombards the room with magic missiles for several seconds. 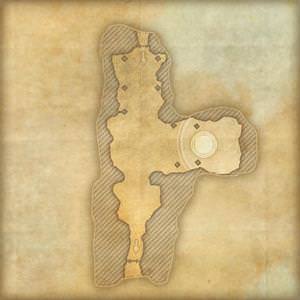 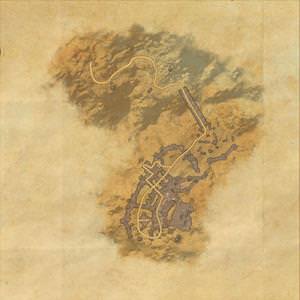 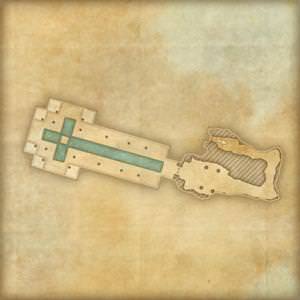