Orsinium DLC is a game pack for The Elder Scrolls Online (ESO). It launched on PC/Mac on November 2nd, Xbox One on November 17th, and PlayStation 4 on November 18th 2015. The Orsinium DLC added new Sets, a new Arena, two new Dungeons, and many more.

What is the Orsinium DLC ?

With the purchase of the Orsinium DLC game pack, you get access to the full city of Orsinium and zone of Wrothgar. That includes the following:

In addition to the Orsinium DLC game pack launch, everyone who owns The Elder Scrolls Online: Tamriel Unlimited will receive the base-game patch at no cost. The Orsinium base-game patch includes gamepad support for PC, subtitles for all platforms, shield dyeing, improvements to battle-leveling, fixes and improvements to existing game systems and content, and more! Here are some of the highlights:

This November marks the Orsinium DLC game pack’s two-year anniversary, and to celebrate, we’re making the DLC available at a big discount in the Crown Store and doubling the rewards you can earn in Wrothgar. Read on to learn more!

The “Orsinium  Two-year Anniversary” event begins on November 16th at 15:00 GMT and will run until November 27th at 15:00 GMT. During this time, both the base DLC game pack and limited Collector’s Bundle will be on sale in the in-game Crown Store at discounted prices.

Throughout the event period, those who venture into Wrothgar will also enjoy bonus rewards for completing activities in the zone. These bonuses will include:

Over the last year, you helped King Kurog rebuild the great city of Orsinium, the long-abandoned capital city of the Orcs in the mountains of Wrothgar. Now, join us for Orsinium's one-year anniversary celebration on all platforms, beginning next Monday, November 7th 2016 at 15:00 GMT. For this special event, we're offering the following goodies: 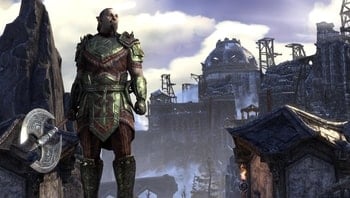 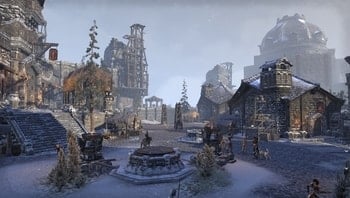 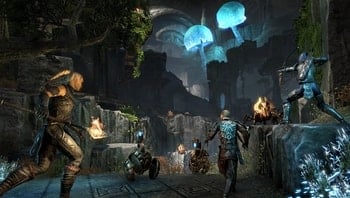 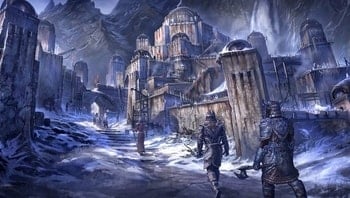 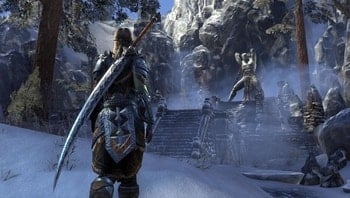 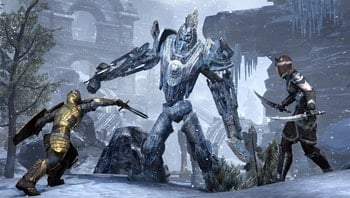