Thieves Guild DLC is a game pack for The Elder Scrolls Online (ESO). It launched early 2016 on March 7th for PC/Mac, March 22nd for the Xbox One, and March 23rd for the Playstation 4. The Thieves Guild DLC adds new Sets, a new zone, additional Trials, and many more.

What is the Thieves Guild DLC ?

The DLC will be a 2 part package as is usual for the game, featuring a DLC pack and a corresponding base game patch which will also introduce some new features. What follows are the preliminary details for both packs which includes the following: 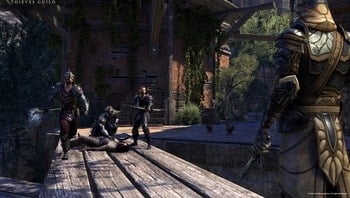 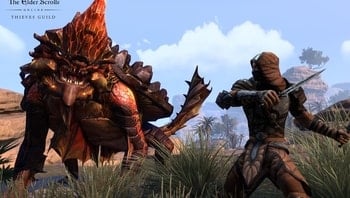 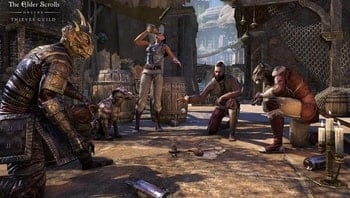 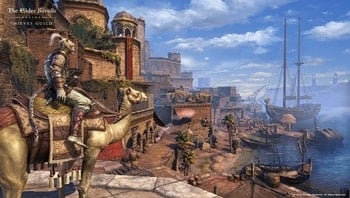 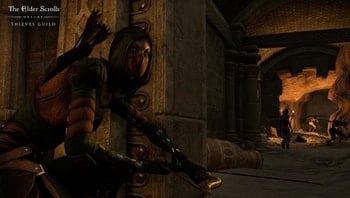