"The worst of the dungeons was constructed in the following era by Potentate Versidue-Shaie on the ruins of the Lilmothiit community called Blackrose."

Blackrose Prison, or simply, the Rose is an prison located in the southern swamps within the region of Murkmire. The Blackrose Prison is the most notorious prison in all of the provinces, being built during the reign of Versidue Shaie and his volatile reign that ravaged Tamriel.

The first arena of Blackrose prison is a fairly easy one. The tank has to make sure to stack as many monsters as possible, so the damage dealers can focus on AoEing the enemies down and the healer can focus on healing the whole group. The Incinerators have some nasty AoE skills so put them down fast if possible.

Just make sure to focus on the boss, this is not a very hard fight.

The Netches in this arena cannot be killed, and will shoot shock damage at you when get hit. Try to stay close to the middle, the Netches will walk through there less frequently as compared to the outer edge of the Arena. Tank needs to pull all monsters that can be pulled towards the middle. DPS should focus on ranged monsters.

The boss itself is not very hard, the monsters are.  At certain percentages you will see the boss doing a gesture to call more monsters; this spawns larger monsters:

Focus on the big monsters, they have abilities that deal a lot of damage. When boss cast a swarm of biting insects on someone, the rest of group need to stack with that player to share the damage; if not, the player will die.

Try avoid floating blueish portals in the arena, when you step inside them more monsters will spawn. DPS should focus the Infusers, if not interrupted they will buff other enemies and everything will deal more damage.

The tank needs to face the boss away from the group, Lady Minara does a Shield Bash attack on the tank that also has a small AoE radius and if someone else stands too close you will get one shot. When boss drop enough HP monsters will spawn:

In this arena you need to face the same monsters and bosses of previous arenas. Each round several strong monsters will spawn. Like in the previous arenas, make sure to focus the important big monsters first.

Make sure to try avoid the white Ghosts that float around, they apply Maim debuff to you, decreasing your DPS.  If you absorb 3 white Ghosts, you have to go cleanse on one of the three praying portal stones, if you fail to do so you will die from the curse. Stamina management is also tough in this stage, because you constantly get stunned from the Stone Totems.

Drakeeh marks Ghosts from time to time and the player has to make sure to absorb the marked Ghosts. When you absorb 3 Ghosts, you get a curse and you have to go cleanse at one of the blue portals. Make sure to only go cleanse once you have 3 Ghosts, because the portals do not always respawn immediately and if you cleanse too much you might die to the curse because there are no portals left. After every Ghost phase, Drakeeh is going to place a Negate around him, so make sure not to stand close to him in order to avoid the explosion. 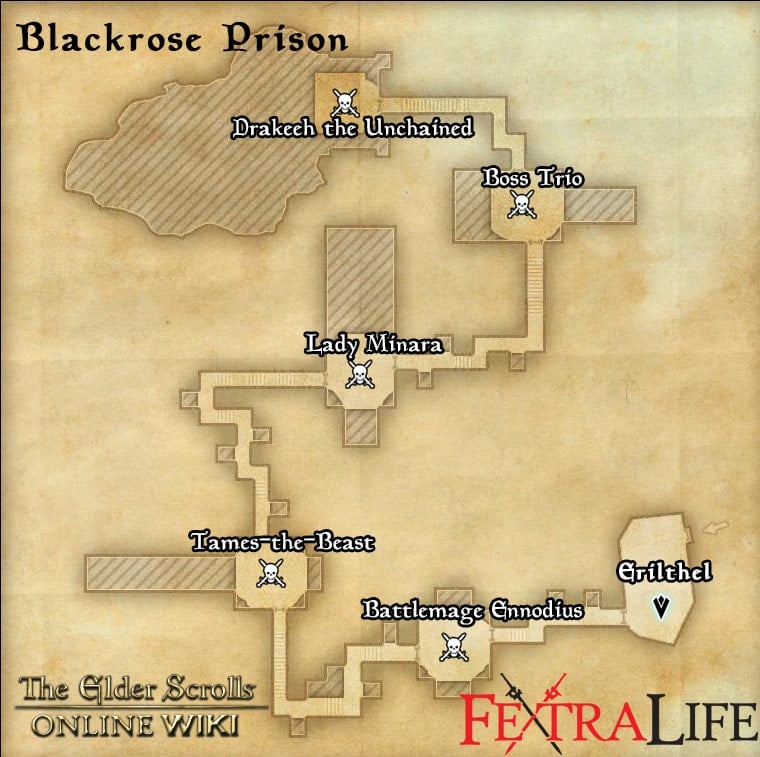