I read a bulletin from Associate Zanon asking for assistance with rebuilding a factotum. A reward has been promised in exchange for helping him collect a missing component.

"Back in order and ready to serve! Though it might not be the toughest target around, this eager to please factotum should at least hold up for another few thousand years." 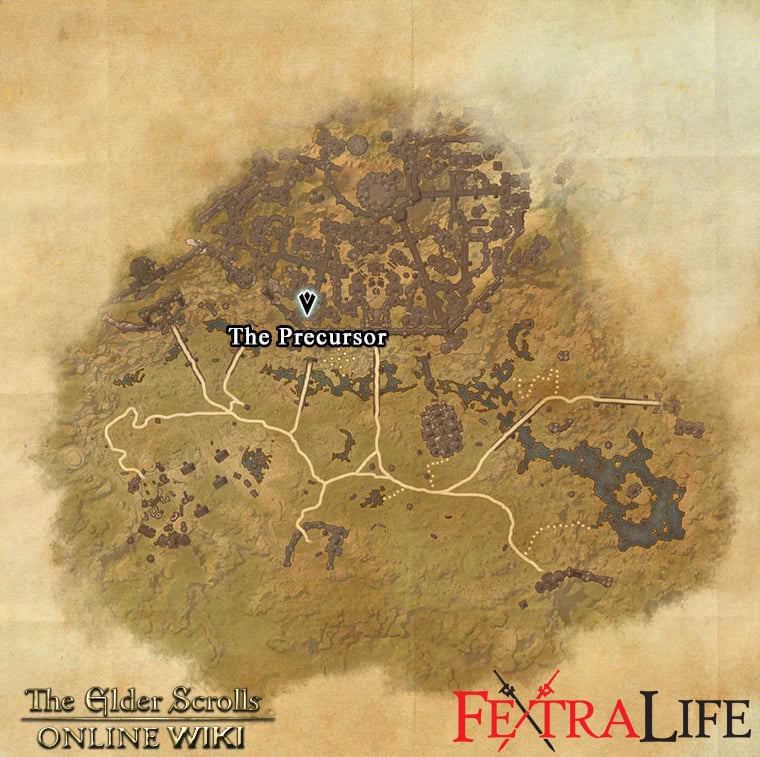