Lower Bthanual is a delve located North of Muth Gnaar in The Elder Scrolls Online. This dungeon contains a Skyshard, has Provisioning materials, and several Books. Lower Bthanual contains the Pelvis of the Precursor for the achievement Precursor Maker. 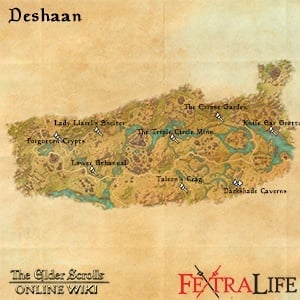 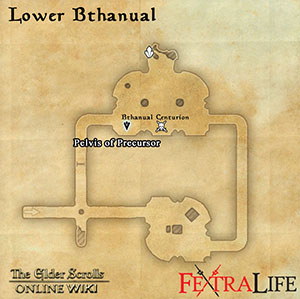 You can find Lower Bthanual by going slightly east from the Muth Gnaar Hills Wayshrine, across a small river. It is adjacent to the Bthanual dwarven ruins, which are just north of the delve.