The Mage's Dog is a quest in Elder Scrolls Online. It is part of the Clockwork City DLC.

I found the journal of Orinol, a dead mage from the city of Cormount, in Grahtwood. He arrived in Clockwork City by accident and died in the Radius sometime later. His dying wish was that someone would care for his dog, Jona. 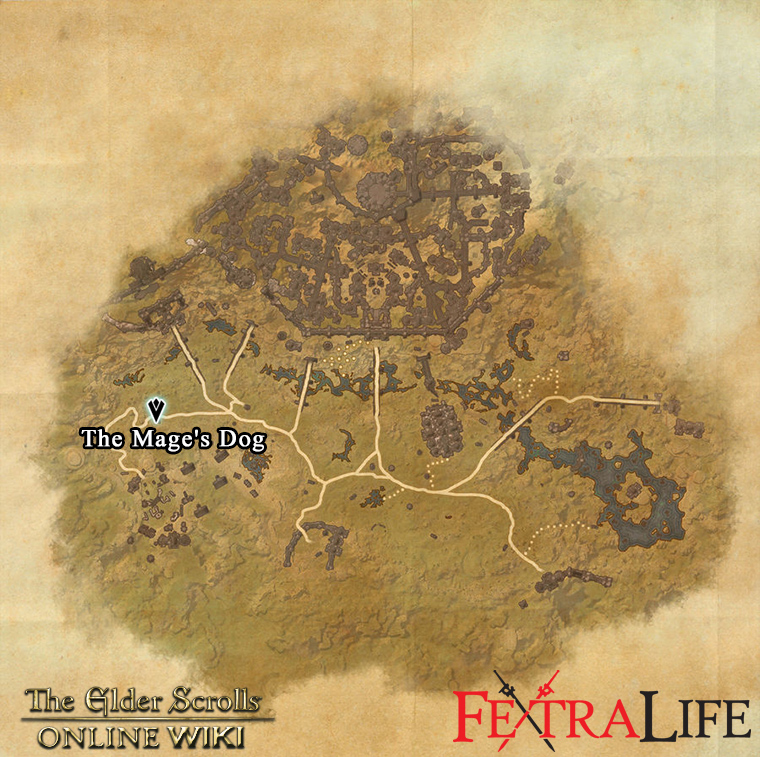