Windhelm is a location in Elder Scrolls Online. Located in Eastmarch, this city is the home of Jorunn the Skald King, the de facto leader of the Ebonheart Pact. It is a bustling city, and a center for commerce and war activity. 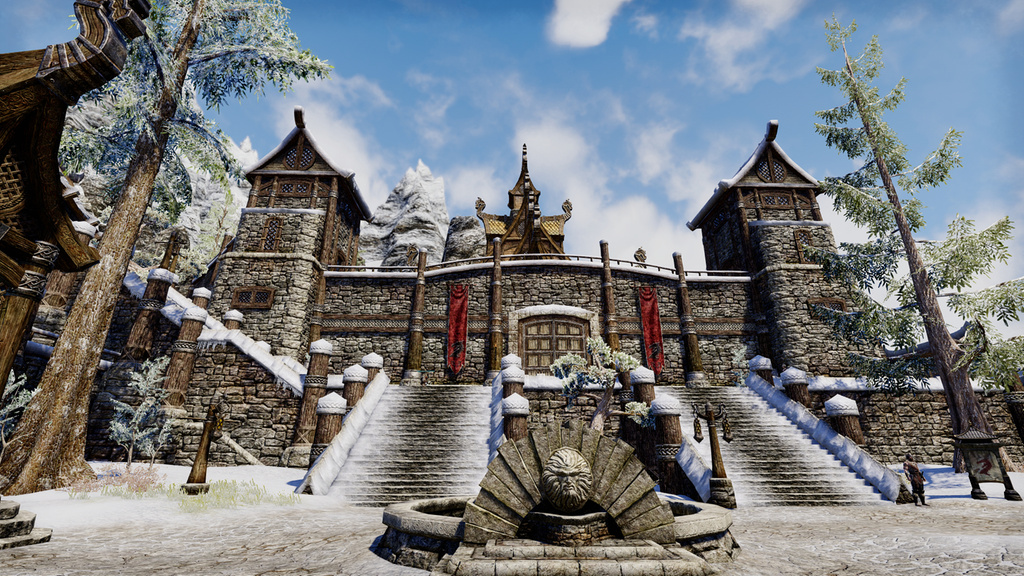 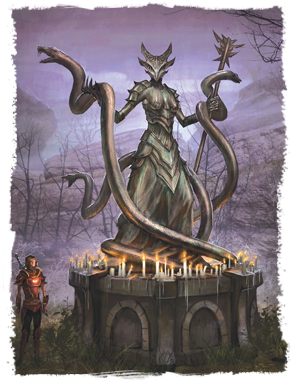 From the journal of Orothea of Koeglin Village:
Another nightmare. I was underwater, and something was coming for me, reaching out to pull me down. I couldn’t look back, but I knew it was there. In a flash, I was in the bottom of a deep, empty well. There was something at the top, grinning down at me. I could see its smile even against the sunlight; it was lowering something in the bucket and just staring at me, unblinking.
I closed my eyes, and when I opened them, I was tied to some kind of altar, slick with blood. There were hooded figures chanting all around me, closing in, with hideous, deformed birds perched on their shoulders screeching my name. Darkness. Then the teeth. I don’t even want to write about them. It was pitch black and I couldn’t tell if I heard laughing or crying. I can’t remember it all. Worst of all, I woke up in the woods behind the house. How did I get that far without waking?