The second zone of this delve, Quickwater Depths, can only be reached by jumping into one of two whirlpools in the first zone. 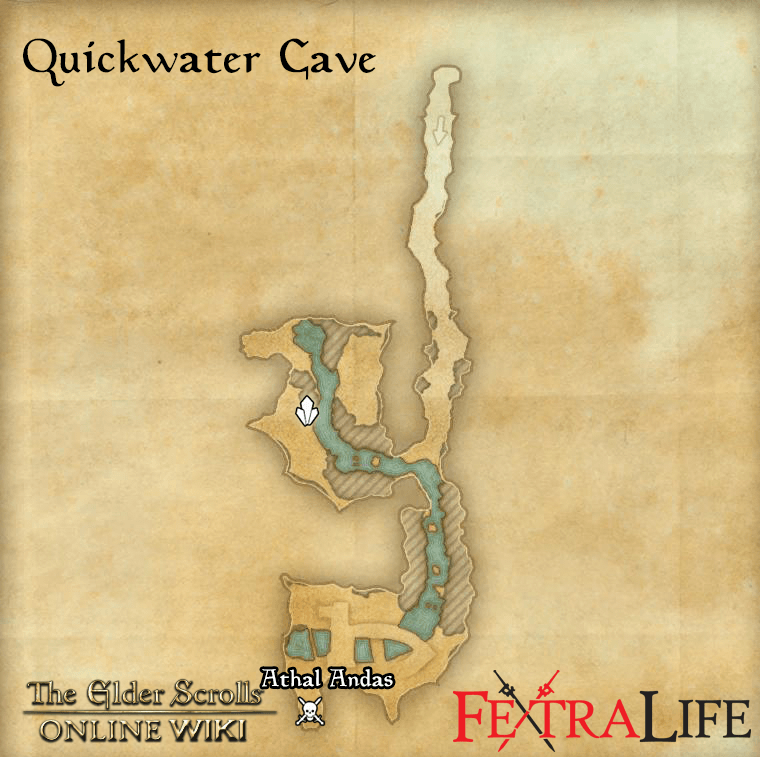 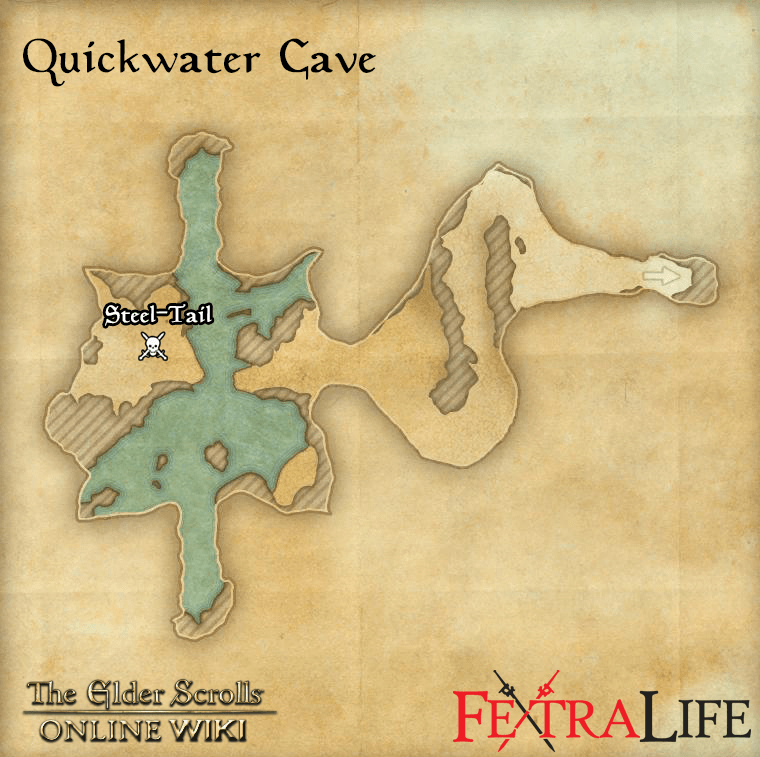