The Witches Festival is a seasonal Holiday Event in The Elder Scrolls Online, introduced in 2016.

As the nights grow longer and the year slides into darkness, the denizens of Tamriel defy their superstitious fears during the annual Witches Festival. Join the fun as ghosts, demons, and evil spirits are mocked and celebrated by occult occurances and the donning of outrageous costumes, which are all the more convincing in a world where hauntings are real and the dead rise to walk again.  As spirits stir and the undead rise from their ancestral tombs, adventurers from all over Tamriel will be tasked with activities that will reward them with gruesome goodies, terrifying treasures, and awesome achievements, including a polymorph to become one of the walking dead, and earn a host of unique Witches Festival-themed items.

The Witches Festival runs sometime during the Fall, near Halloween.

How to begin the Witches Festival? 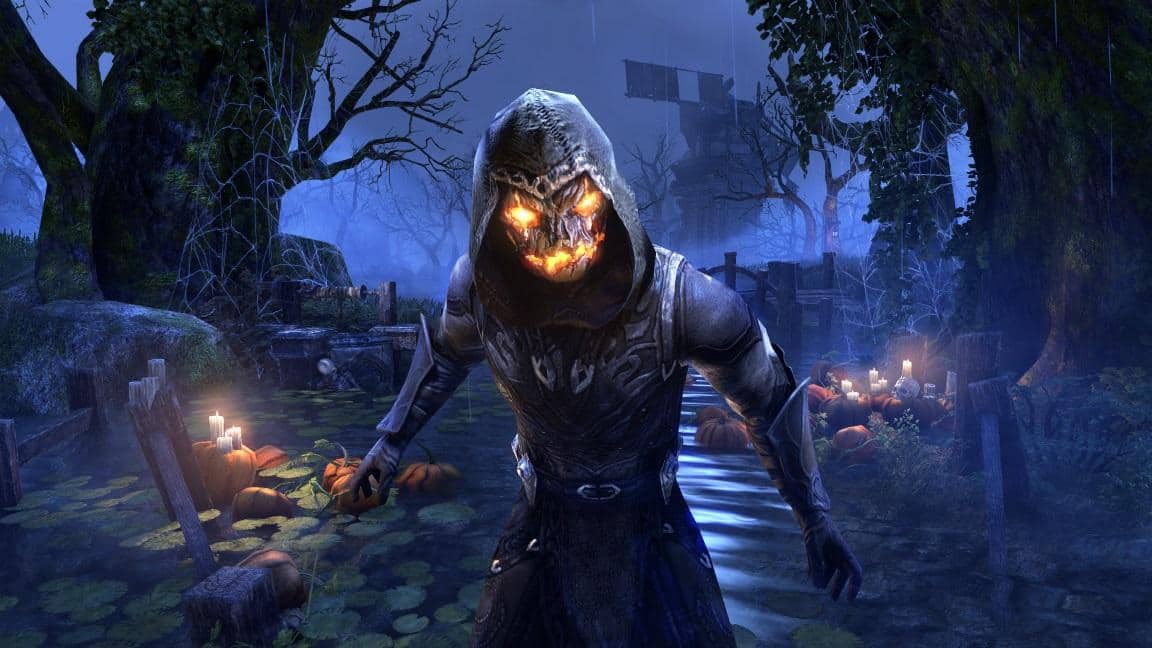 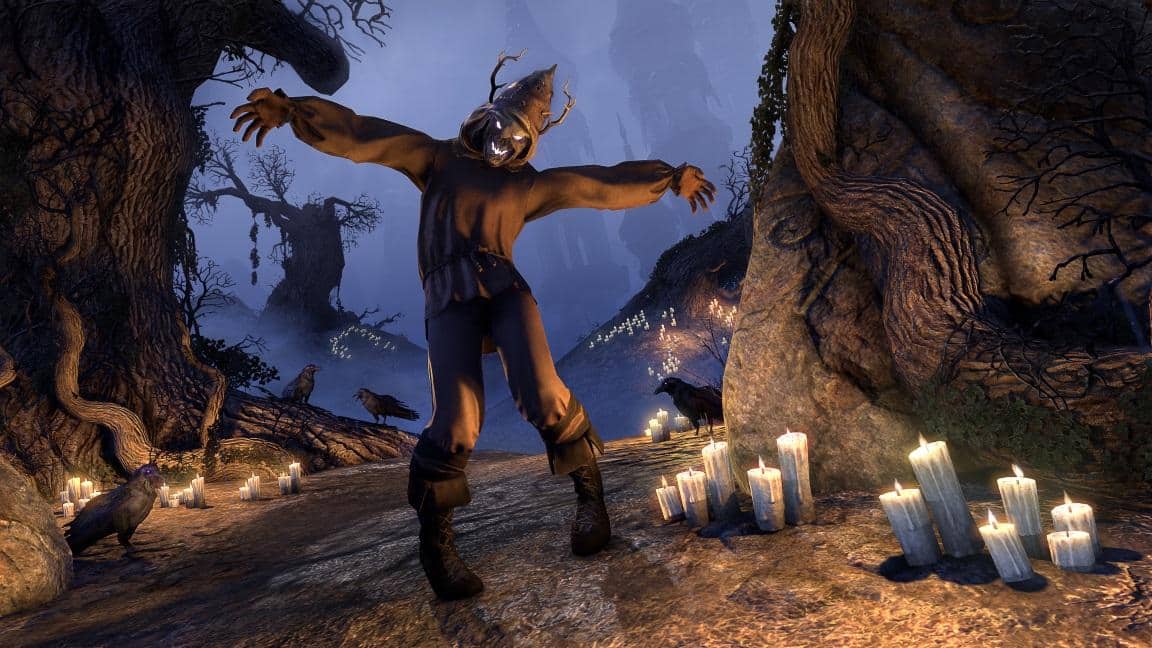 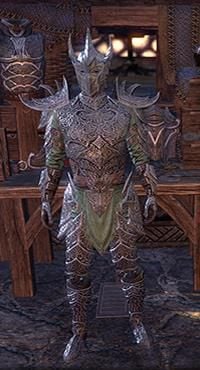 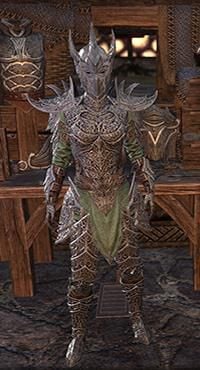 A host of supernatural selections will also be added to the in-game Crown Store during the event period, including the Zombie Horse mount, the Nightmare Daemon Mask Pack, and much more. Don't miss your chance to grab some of these unique and terrifying items! 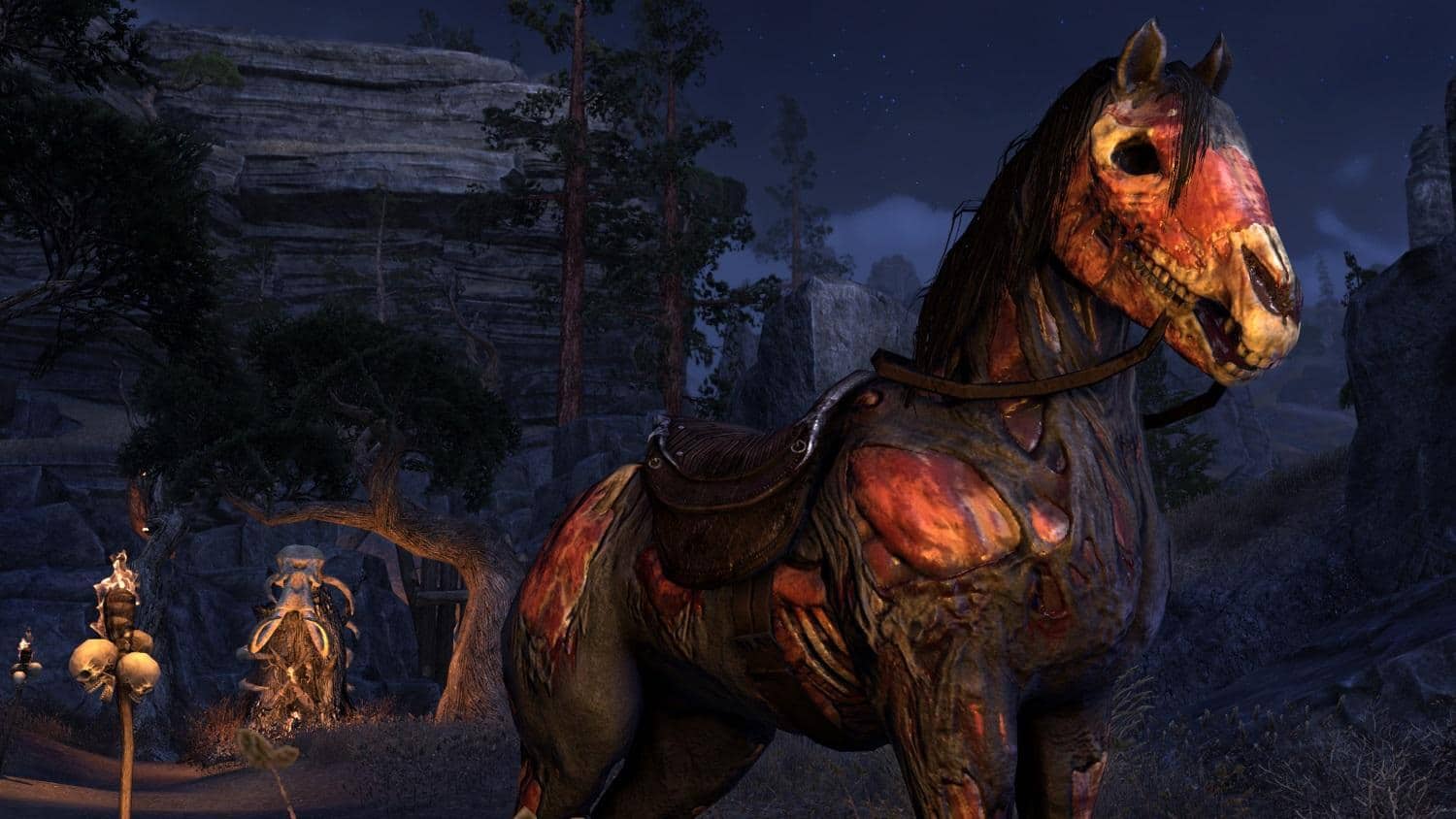 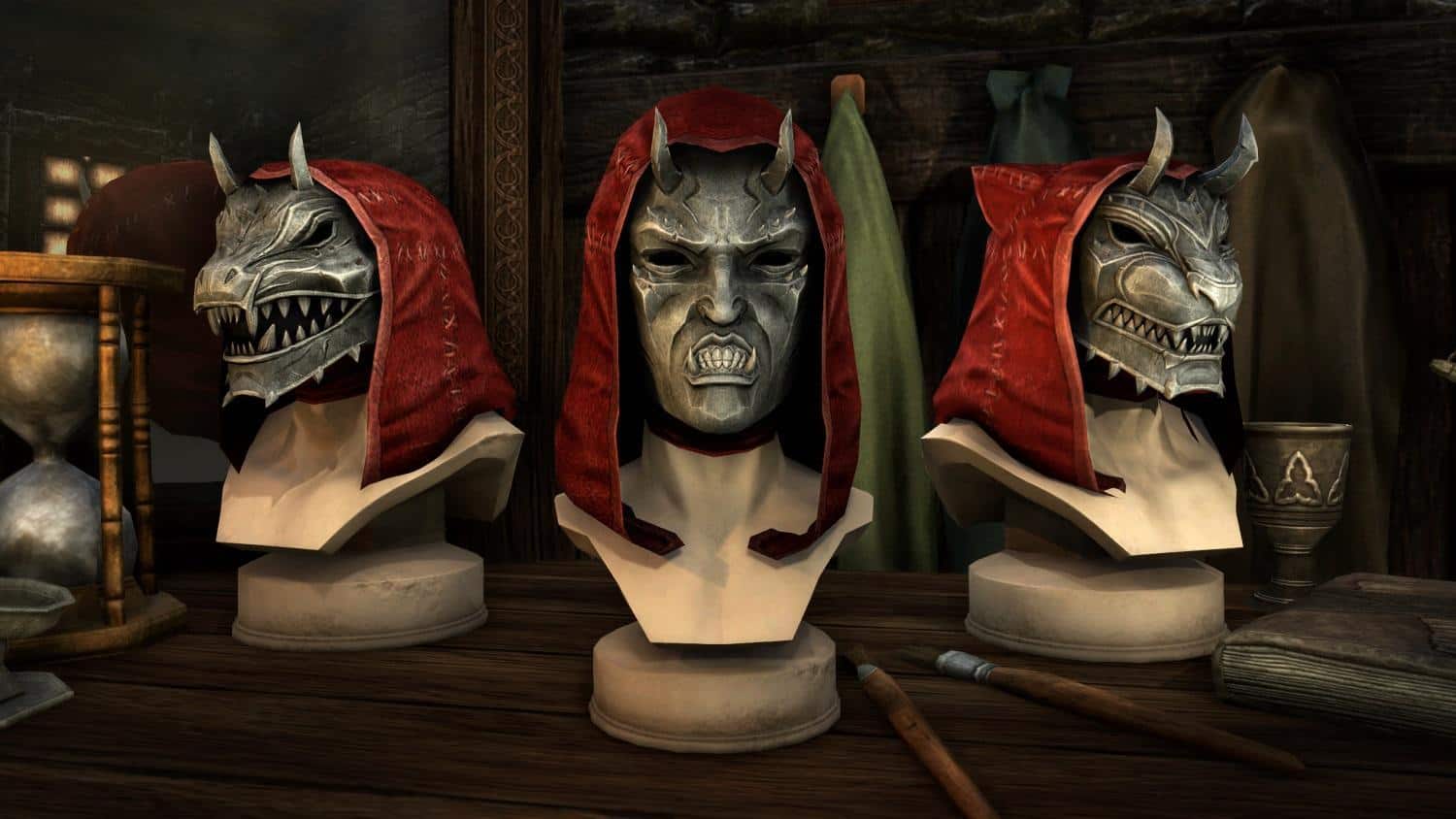 Need someplace to practice your unholy sorceries away from prying eyes? The Exorcised Coven Cottage will be available for purchase with crowns in the in-game Crown Store for the duration of the event, and if you earn the Witches Festival achievement “An Unsparing Harvest" you'll unlock the ability to acquire this bewitching home for in-game gold!

To unlock An Unsparing Harvest, you must earn the following event achievements: 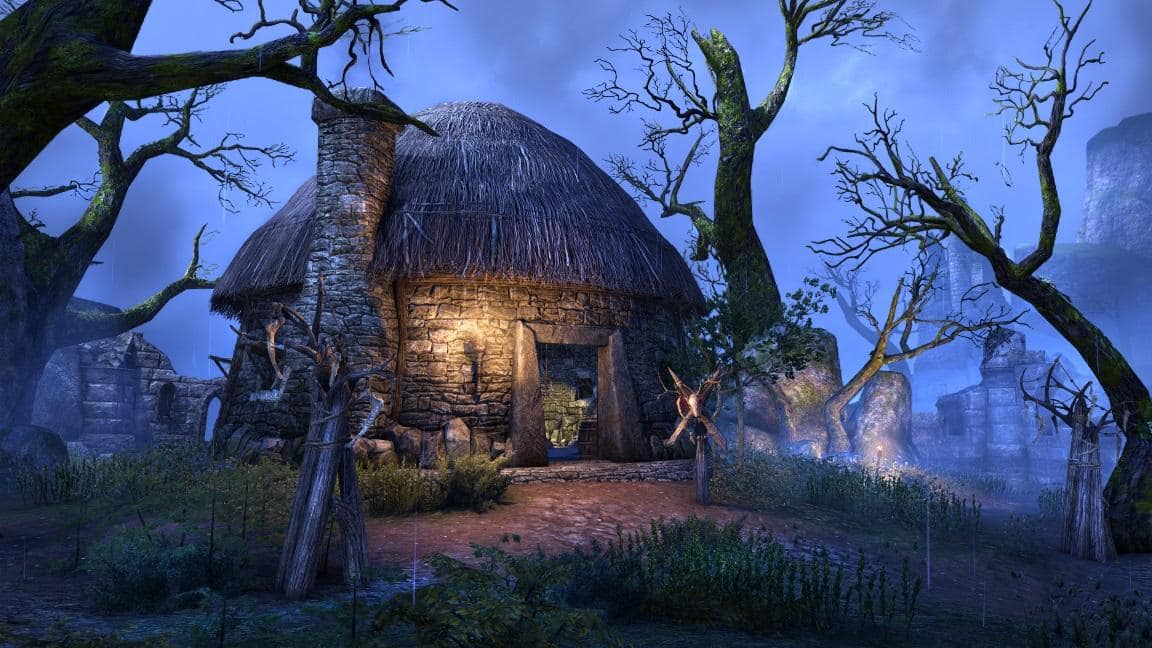 If you had earned these achievements in a previous event, you will not need to earn them again this year. To see which achievements you've already unlocked or to track your current progress, check the Holiday section of your Achievements menu.

Be warned: You will not be able to purchase this home for crowns or gold once the event ends, so don't miss your chance to own this “haunt away from home"!

Unlocking all of the achievements for this event will unlock the "Sun's Dusk Reaper" title.