Skyshards in The Rift. This page shows all skyshards in the The Rift Region 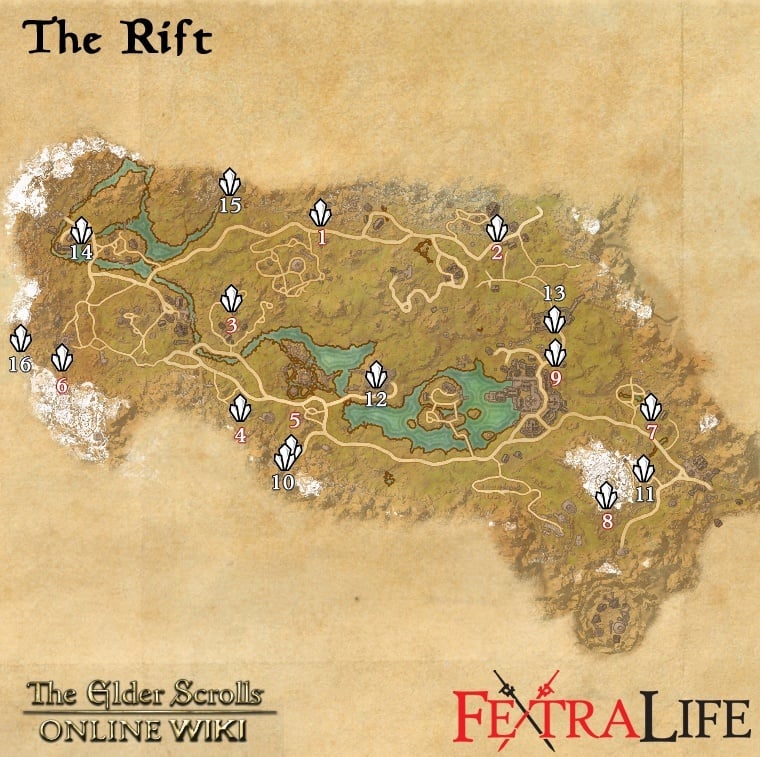