The Reach is a Location in Elder Scrolls Online. The Reach is a major city located in the Reach, near the border of High Rock. It was added with The Reach DLC and is accessible to all characters of all levels and Factions.

The Reach is a geographic region surrounded by High Rock, Skyrim and Hammerfell. Its territory once extended into High Rock, but that portion was split off to create the Western Reach during the late First Era and has remained separate ever since. The region was historically inhabited by the native, Daedra-worshipping Reachmen, who were primarily of Breton descent. Control of the Reach has changed hands between the Reachmen, Nords, and even the Cyrodilics numerous times over the centuries in various conflicts, and the Reachmen became well-known for resisting foreign rule by using ancient magic and an intimate knowledge of the landscape to their advantage in guerrilla warfare and espionage tactics.

The region sits above the underground expanse known as Blackreach: Arkthzand Cavern. And is populated by rabbits and elk, which are commonly hunted by the locals. Sabre cats stalk the hills while trolls and durzogs tend to be found near the Karth River.

Markarth, Markarth Side, or the City of Stone is one of the nine major cities in the province of Skyrim, being the capital of the Reach.

All enemies and resource nodes in Markarth are Battle Leveled and is suitable for characters of all levels. Travel to the Reach using any of these methods: Use a Wayshrine to travel directly to the city of Markarth in the Reach. Accept “The Despot of Markarth” quest from the Stories section in the Collections UI. 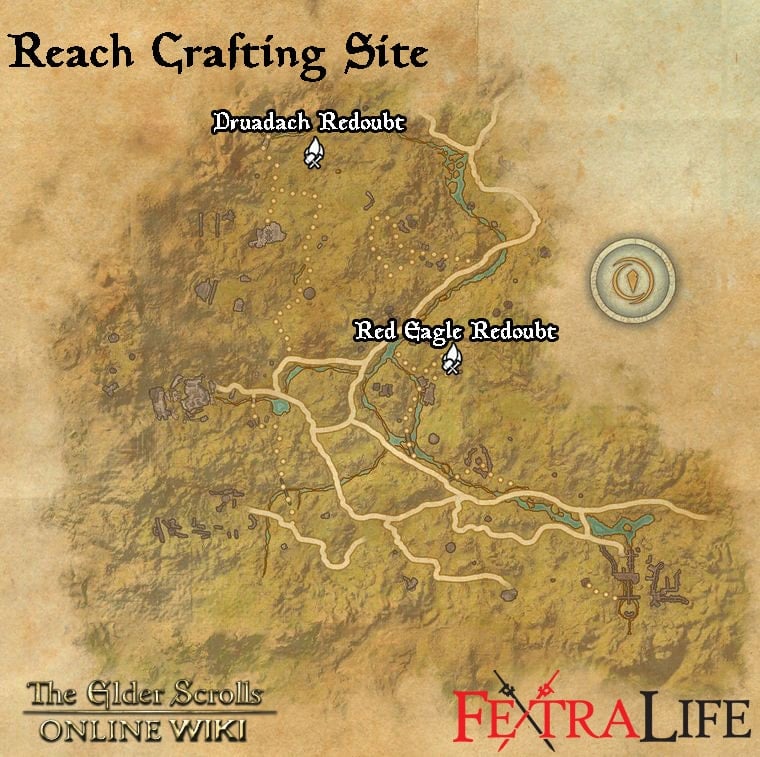 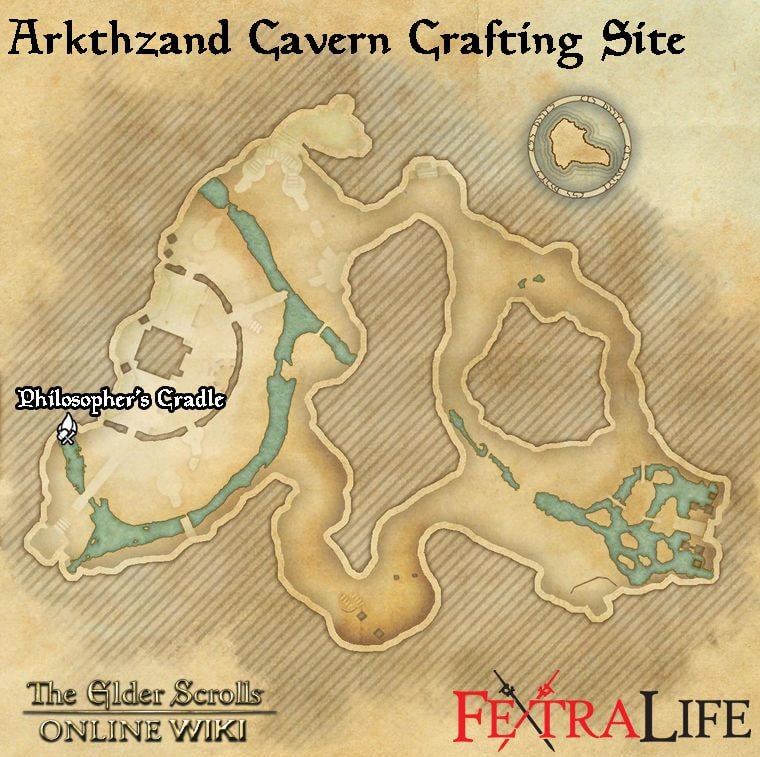 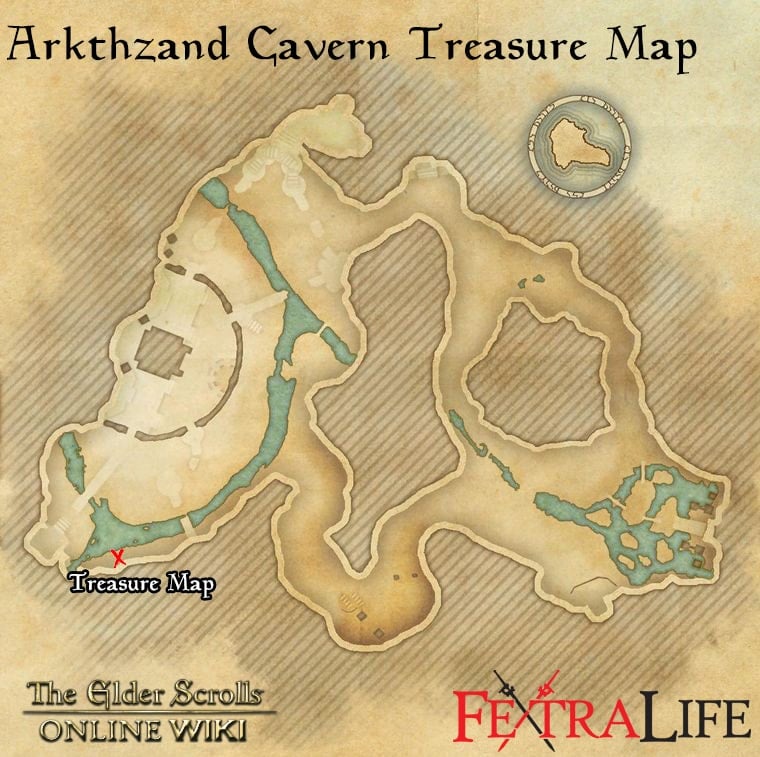 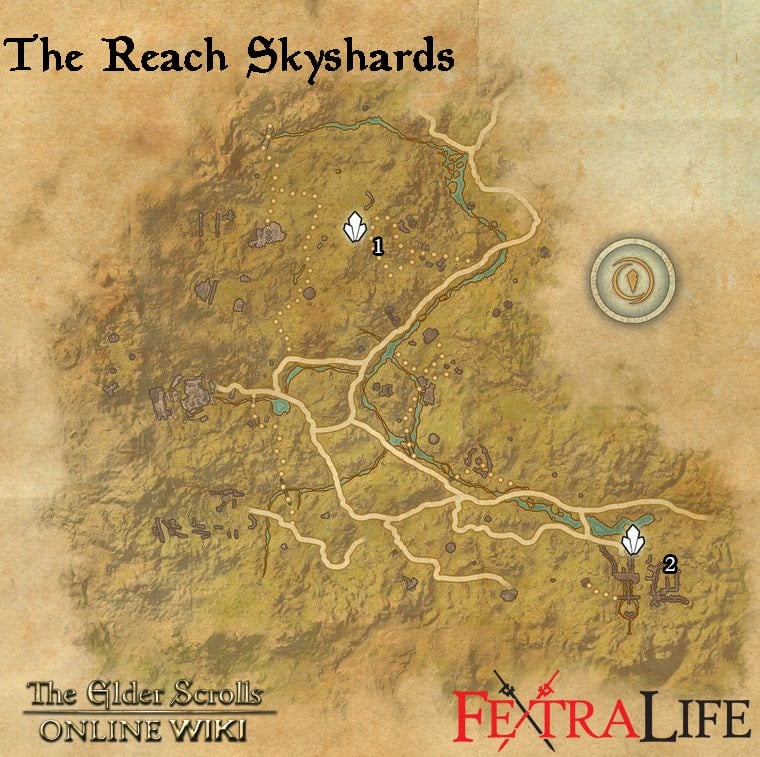 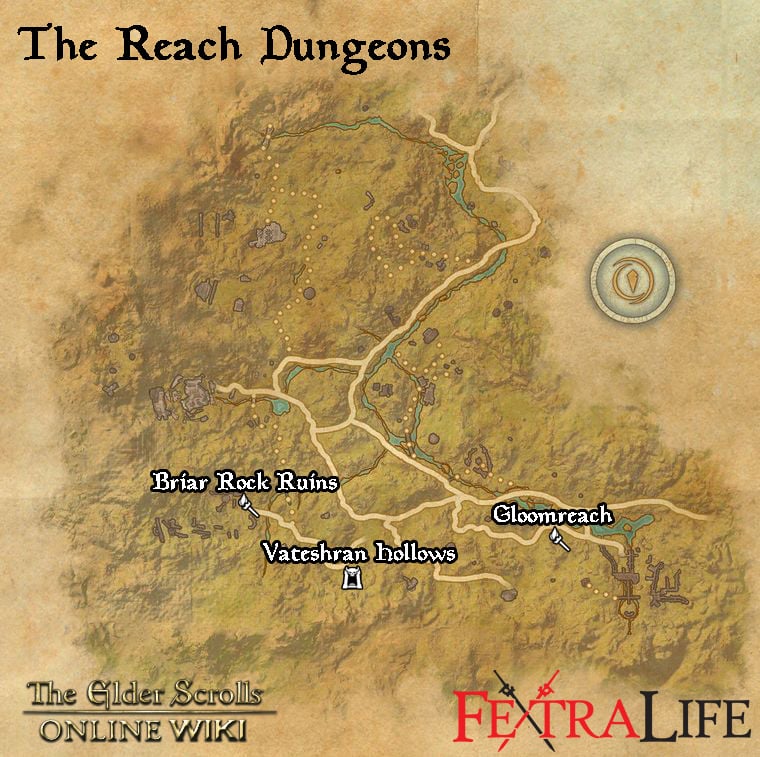 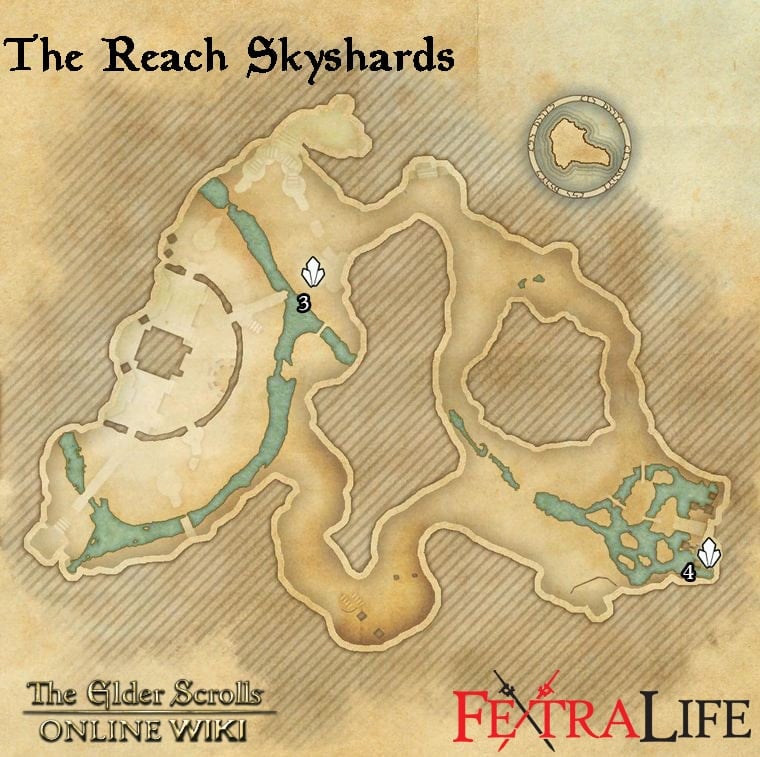 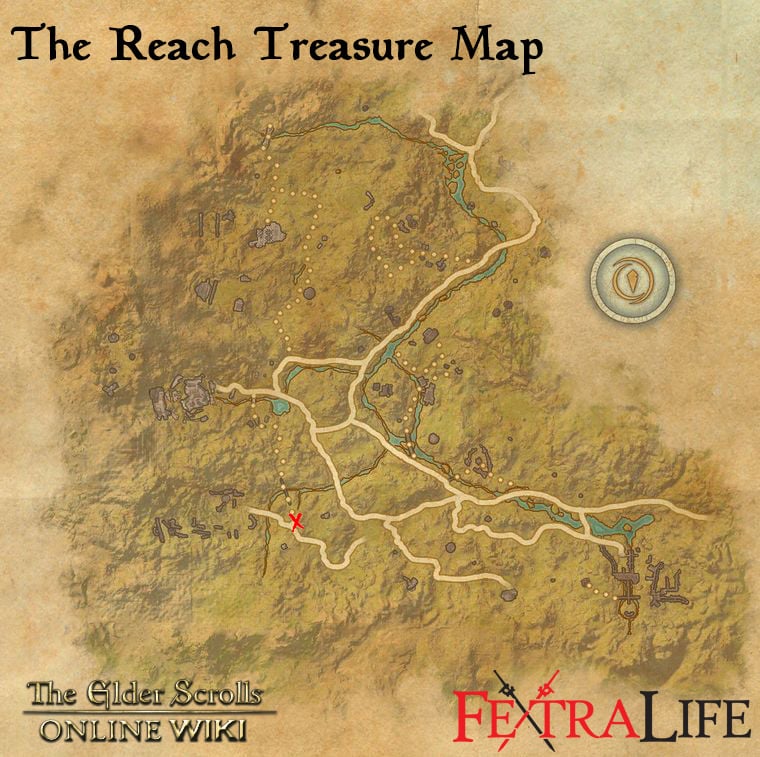