Orsinium is an upcoming city that will be released as DLC for the Elder Scrolls Online. It launches on PC/Mac on November 2nd, Xbox One on November 17th, and PlayStation 4 on November 18th.


ORSINIUM DLC GAME PACK FEATURES & CONTENT
With the purchase of the Orsinium DLC game pack, you get access to the full city of Orsinium and zone of Wrothgar. That includes the following: 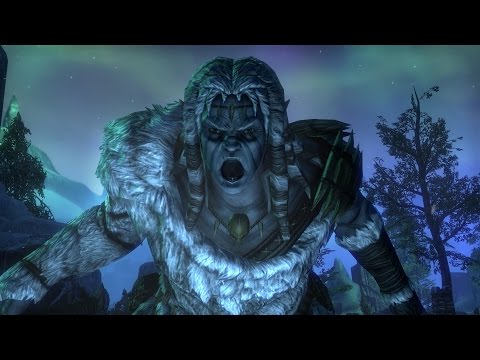 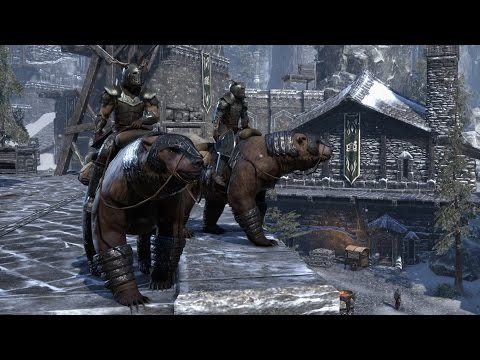 ORSINIUM BASE-GAME PATCH
In addition to the Orsinium DLC game pack launch, everyone who owns The Elder Scrolls Online: Tamriel Unlimited will receive the base-game patch at no cost. The Orsinium base-game patch includes gamepad support for PC, subtitles for all platforms, shield dyeing, improvements to battle-leveling, fixes and improvements to existing game systems and content, and more! Here are some of the highlights:

Orsinium is a city in southern Wrothgar in High Rock.The city of Orsinium is now being rebuilt and reoccupied by the Orcs of Wrothgar, to whom it was restored to after the treaty with the Daggerfall Covenant. The Bretons promised the Orcs could revive Orsinium unmolested, and that once the Covenant re-established the Empire, Orsinium would once again be an Imperial province.