Lycanthropy in Elder Scrolls Online is an affliction your characters can catch from Werewolves, which allows them to transform into bipedal wolf-like beasts. Becoming a werewolf adds the related skill line with which you can unlock extra bonuses.

Werewolves can deal lethal damage with their claw attacks, move swiftly, and have increased health and stamina. They can also use their forearms to block and bash, similar to normal weapon use. During the transformation, they retain buffs, passive skills from other skill lines, and benefits of equipped weapons and armor, including weapon enchantments.

The main disadvantage of the werewolf transformation is that, while it lasts, the only active skills that can be used are the five from the werewolf skill line. Another significant disadvantage is the limited time on transformations, though this time can be increased by various means using the werewolf skill line. Also, the werewolf will be vulnerable for a brief time while returning to their original form. While in beast form, werewolves are also vulnerable to Poison Damage. Whether in beast form or not, they are vulnerable to Fighters Guild abilities from players who have the Skilled Tracker passive skill.

In order to become a werewolf, you must be infected with the disease Sanies Lupinus. This can be acquired by being bitten by high-level Werewolves in ESO 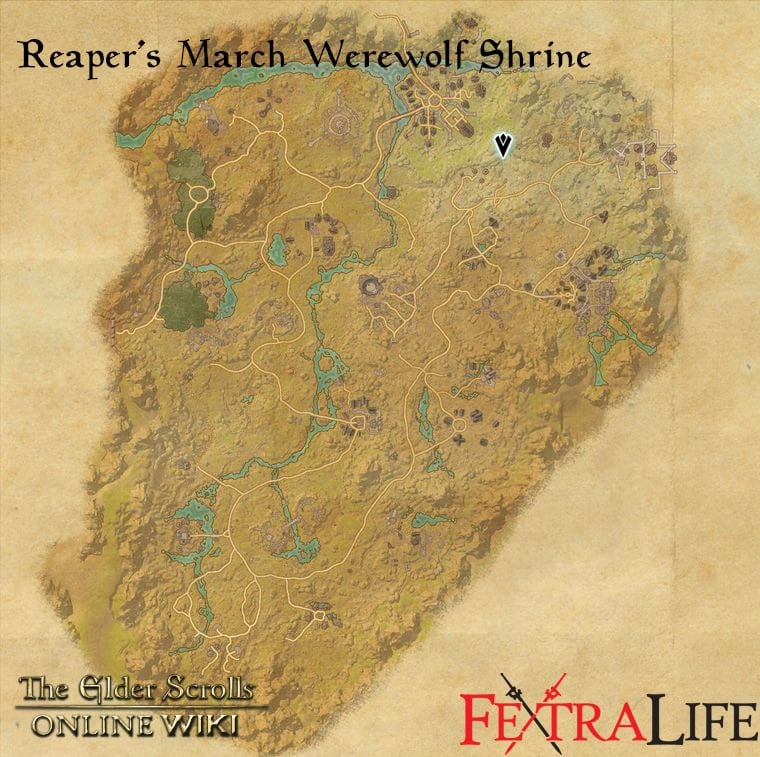 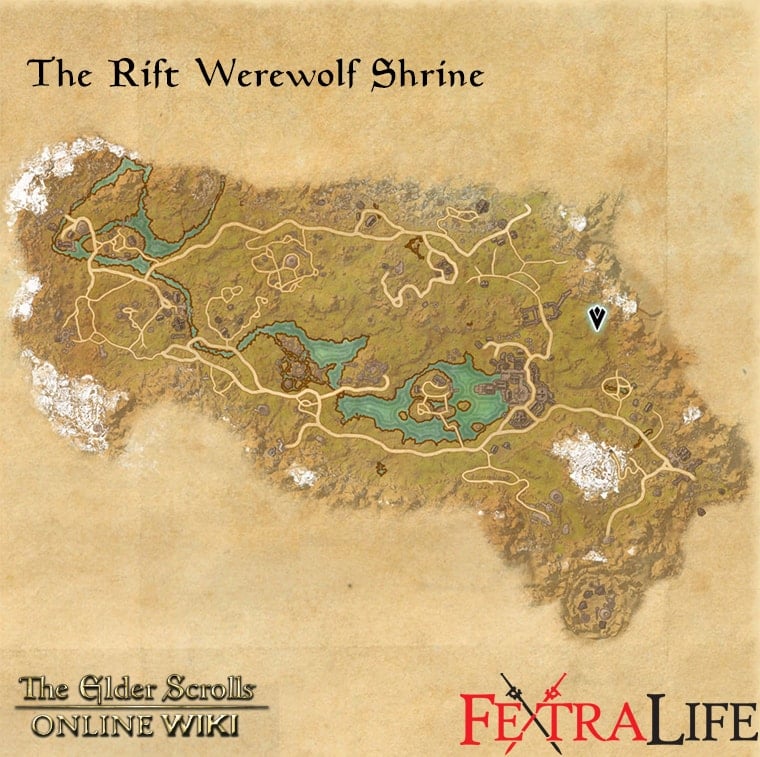 While you are in Werewolf Form you will lose access to all current skills and abilities and gain those of the Werewolf Skill Line for the duration. The following is a brief rundown of the positives and negatives of being a Werewolf and what you can expect when in Werewolf Form:

When in Human Form

Applied When in Werewolf Form

Not Applied When in Werewolf Form

Players can also benefit various bonuses outside of Werewolf Form for different Races and Classes.
You can check an in-depth video of playing a Werewolf below:

If a player would like to cure the contracted status, one must travel and find Prelate Sabinus in the Mage's Guild hall in order to be cured. Players will be required to provide a small amount of gold before being cured once you've encountered Prelate Sabinus. 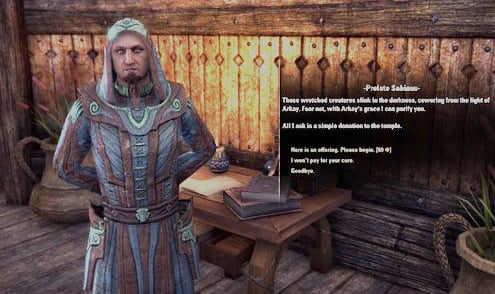 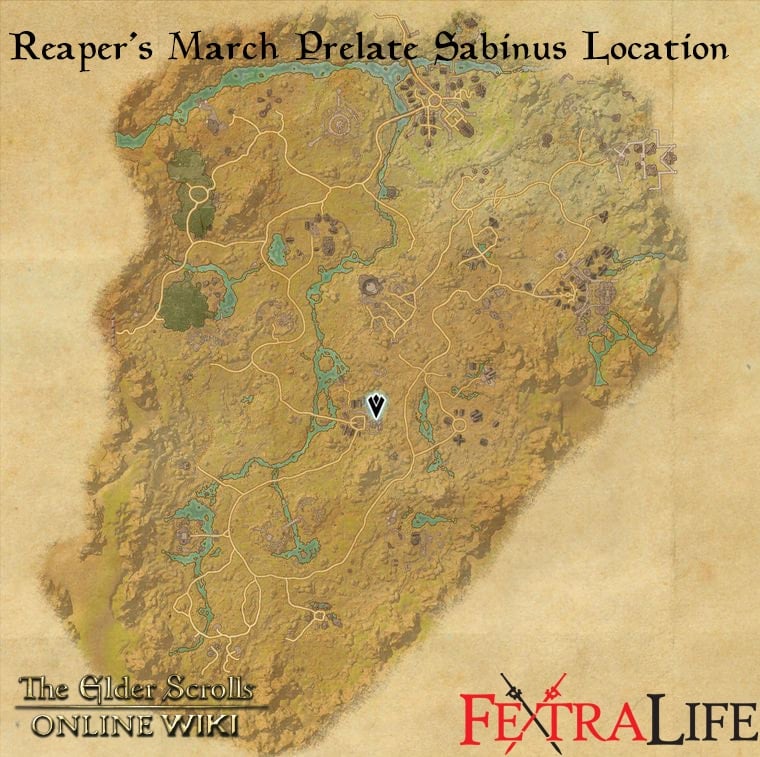 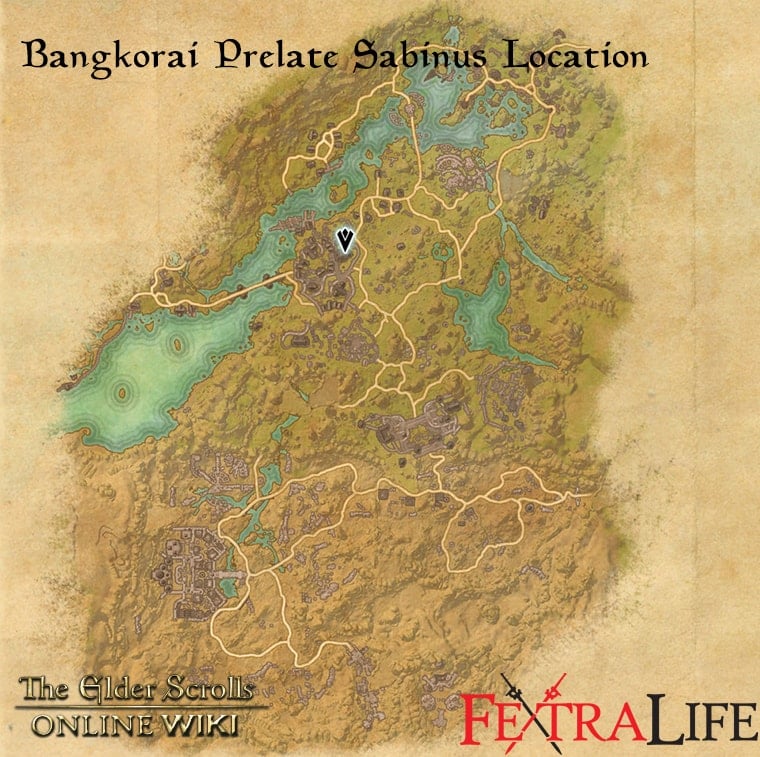 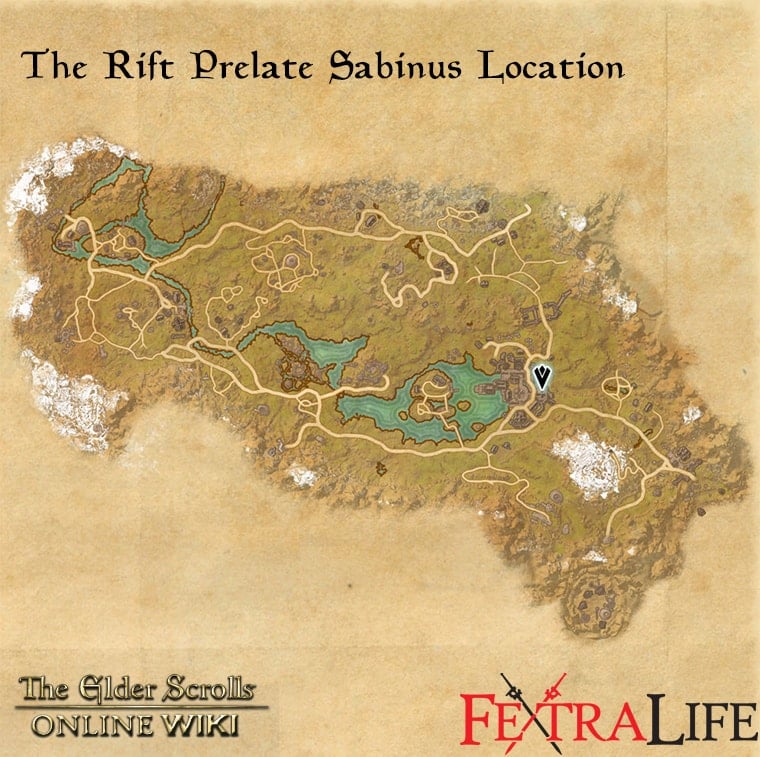 There are many different Sets players wishing to Werewolf can use. Since Werewolf is a Stamina-based Skill Line, you’ll either want to choose Heavy or Medium Armor. Medium Armor is recommended for PvE to increase your damage, and Heavy Armor for PvP to increase your Resistances. Keep in mind that you can mix and match Heavy and Medium Sets and that Werewolves increase not only Stamina but Weapon Damage by a good percentage. Let’s take a look at some Sets players may wish to utilize when playing a Werewolf:

You can also check an in-depth guide for the Blood Moon Set below:

. Werewolves spawn at night, and much more during a Full Moon. Any player who actively has the Vampire Skill Line is not eligible. This Skill Line was given a major overhaul in Update 5. The player will rank up this Skill Line by killing enemies in Werewolf form. It does not matter what enemies are killed, as each enemy counts for the same amount of XP. An easy way to rank up this Skill Line is by finding an area with lots of easy enemies and transforming and killing all of them before your timer runs out. It takes a total of 225 kills while in Werewolf Form to reach Rank 10.