Hakeijo is an Essence Rune used for Enchanting in The Elder Scrolls Online. Unlike other materials, it can't be obtained from Hirelings or Writs rewards. Instead, it must be found as a drop from enemies in the Imperial City Sewers, or extremely rarely through gathering. Hakeijo can be traded to other players through guild stores, mail, or trades. 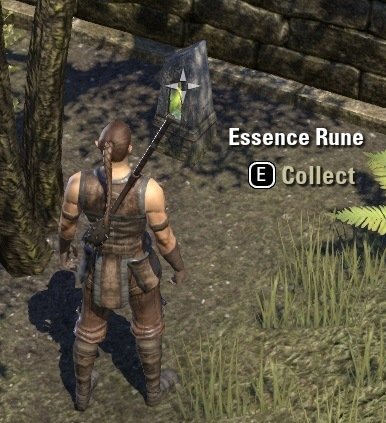