Eyevea is a Location in Elder Scrolls Online.

Eyevea is an island which becomes accessible after completing the Mages Guild quest line (The Mad God's Bargain). It is a guild sanctuary containing all the services present in any town or city, and is also home to two special crafting sites, where you may craft items in the Eyes of Mara or Shalidor's Curse sets.

Upon completion of the related quests, the island becomes inhabited by numerous mages from virtually all corners of Tamriel. Many Adepts, Scholarsand other Guild members can be seen all over the island, socializing, relaxing and also studying and practicing magic.

All enemies, and resource nodes are Battle Leveled.

The player arrives in Eyevea after completing the Mages Guild quest line. 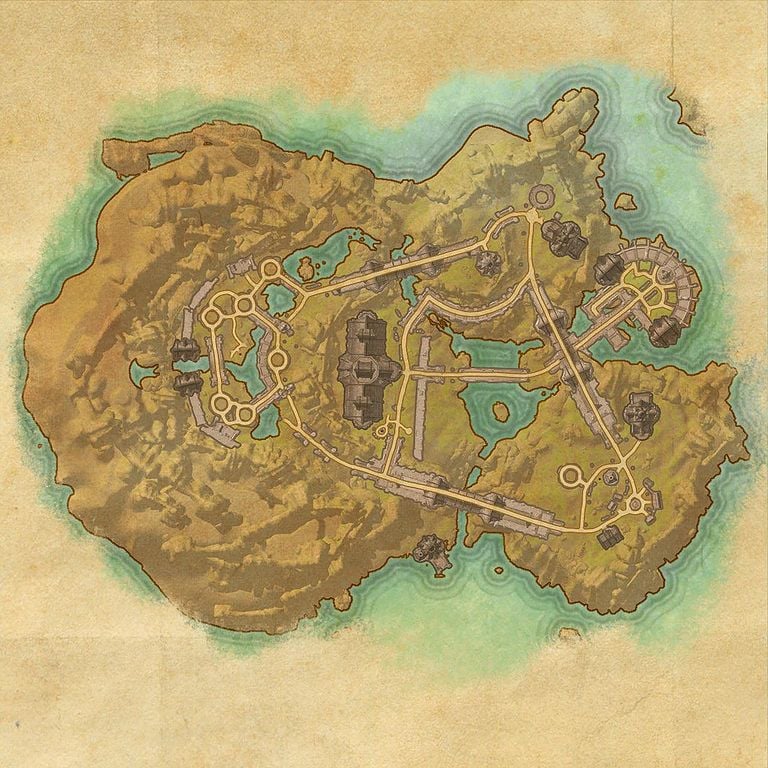