Emperor is a special title in The Elder Scrolls Online's. It is a reward for success within The Alliance War, the PvP aspect of the game.

The Alliance War features Campaigns, where the player may obtain the rank of Emperor. There can only be one Emperor per campaign

How to become Emperor

Your Faction must control the six Keeps surrounding the Imperial City, and you must have the most points within your faction. PvP points, your rank, is dependent on your exploration of Cyrodiil, and having been present in the capture of Keeps, Farms, Outposts and defeating players from opposing factions. Once crowned emperor, the player gains a unique title, costume and a set of skills that empower nearby allies. Your costume may only be worn while you are emperor or during God of Schemes questline, and the unlocked skill line loses potency once you lose your crown.

You may lose your crown if: 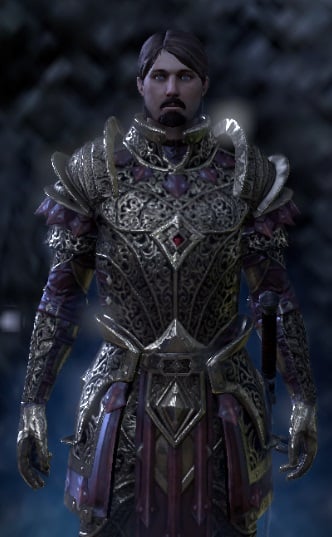