Elsweyr Fragments are a special collectible in Elder Scrolls Online (ESO). This page shows all Fragments in the Elsweyr region of the game, that can be collected for a special Furnishing reward. Elsweyr Fragments unlock the Mural Mender achievement. To begin, you need to get quest The Song of Kingdoms. (House of Histories in Riverhold). You will be rewarded with a mural for your own house, as well as 50 Achievement points once you complete the quest. 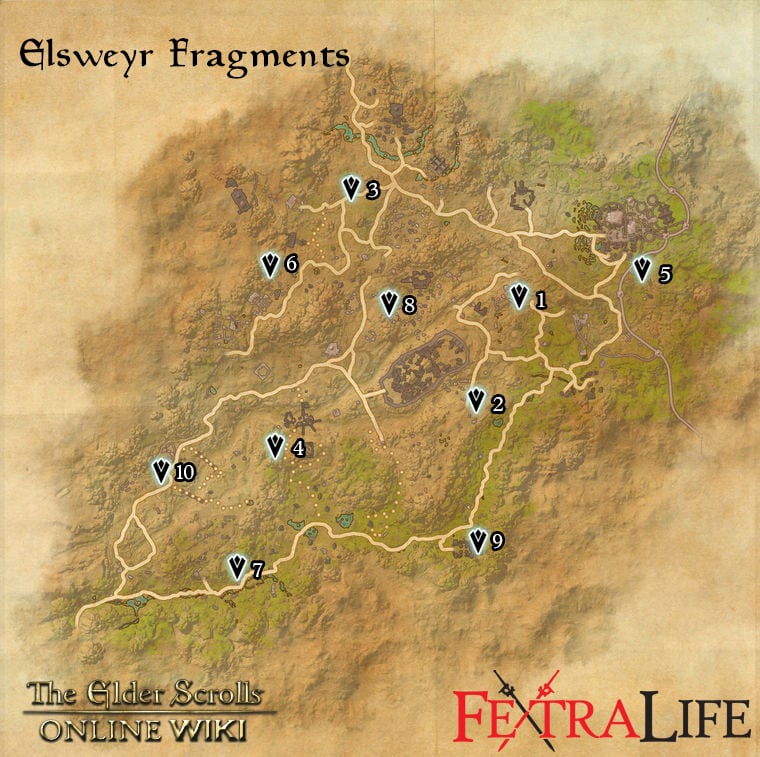 Collect all mural and complete the relevant quests will give you the Mural Mender achievement. As well as Replica Rithana-di-Renada furnishing. 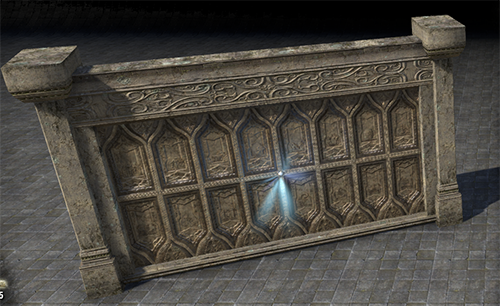