Forged in the fires of the Deadlands, this lava-ringed plateau features a stunning view of Daedric landmarks and a solid foundation on which to build your very own Daedric dwelling. Live dangerously within the realm controlled by Prince Mehrunes Dagon!

How to obtain Doomchar Plateau 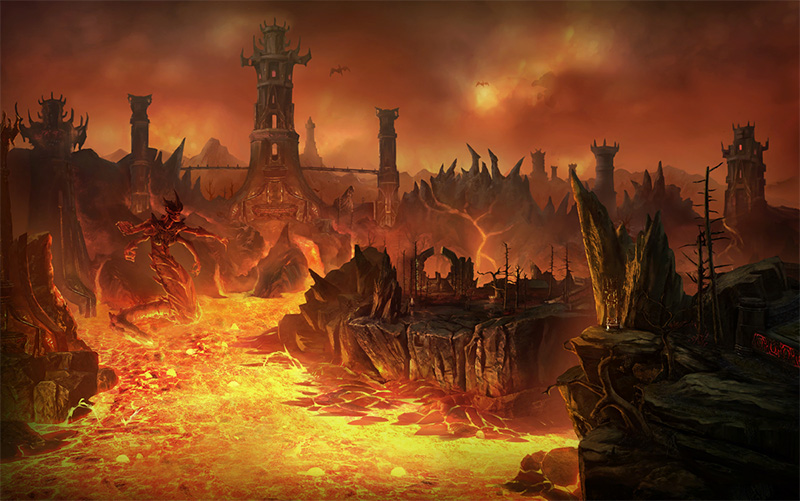