City of Ash is another 4-man dungeon in Elder Scrolls Online. It is found in Greenshade. Players can use the Group & Activity Finder tool to easily find groups to tackle this dungeon with.

The battle against the Infernal Guardian requires your party to pay attention, and have a solid healer. As long as you have those two things going for you, this battle isn't overly difficult. At multiple points throughout the battle, the Guardian unleashes a batch of AoE fire attacks. While these attacks are not difficult to evade, there are a lot of them. If you're not paying attention during the attack, you will almost certainly take damage.

Other than the AoE fire spells, there isn't much to worry about when it comes to the Infernal Guardian. The healer will have his or her hands full because the Guardian attacks random party members no matter how skilled the tank may be. As long as the healer keeps the party near full health and the tank blocks the Guardian's Power Attacks, this fight should go smoothly.

Warden of the Shrine

In addition, the Warden creates large areas of fire throughout the fight. If you have melee damage dealers (DPS), it's important that the tank moves the Warden out of the fire so the melee DPS can avoid taking damage. If you have a party with ranged DPS, this isn't as important, but should still be done to ensure the tank isn't taking extra damage. Beyond this, the Warden will randomly attack party members and use some easily avoidable AoE attacks. With a solid healer, these attacks should not be an issue.

Like every boss in the City of Ash dungeon, Erthas uses AoE fire attacks. Most of them are fairly easy to avoid as long as your party pays attention. However, when Erthas uses a cross-shaped AoE fire attack, it can be much harder to avoid. Save a bit of stamina and roll to avoid this attack if need be.

Ranged DPS have it a little bit easier during this fight because Erthas frequently teleports around the area. It can be frustrating for melee DPS to deal with, but keep an eye on Erthas and follow the boss as he teleports. He will summon a Flame Atronach to help him in battle. When this happens, the DPS should burn it down quickly to avoid any headaches from having to deal with the add and the boss at the same time. 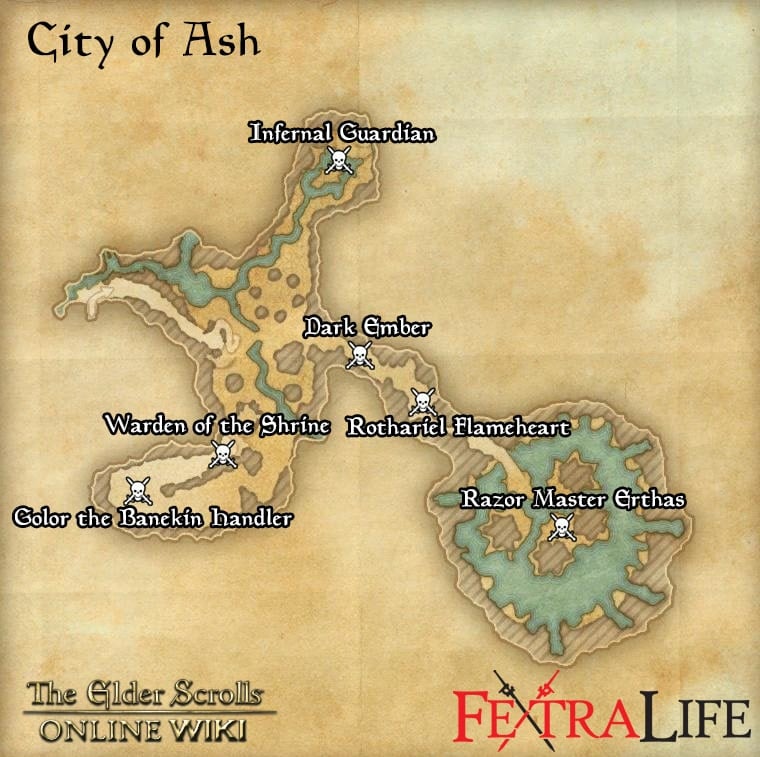 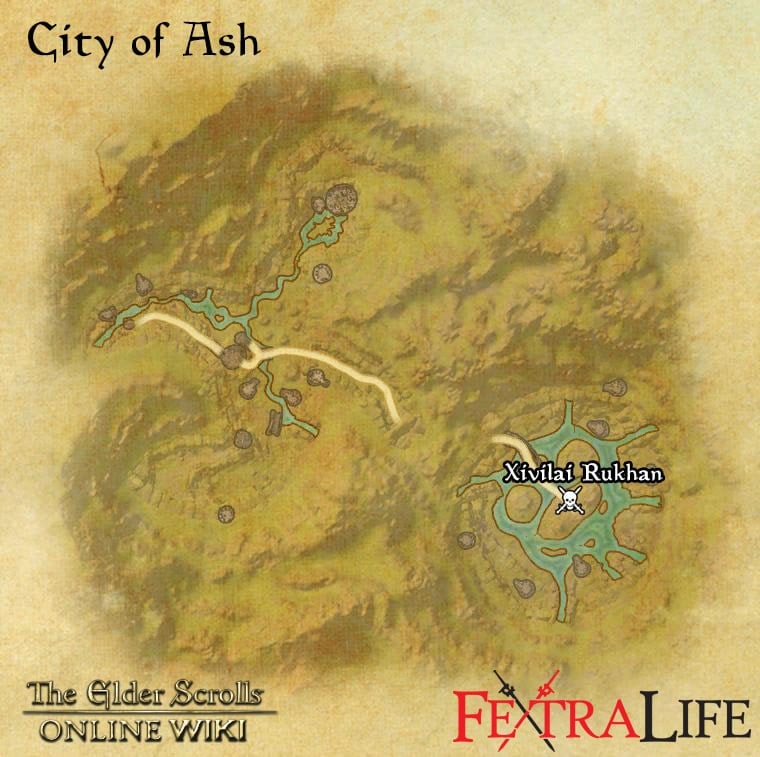 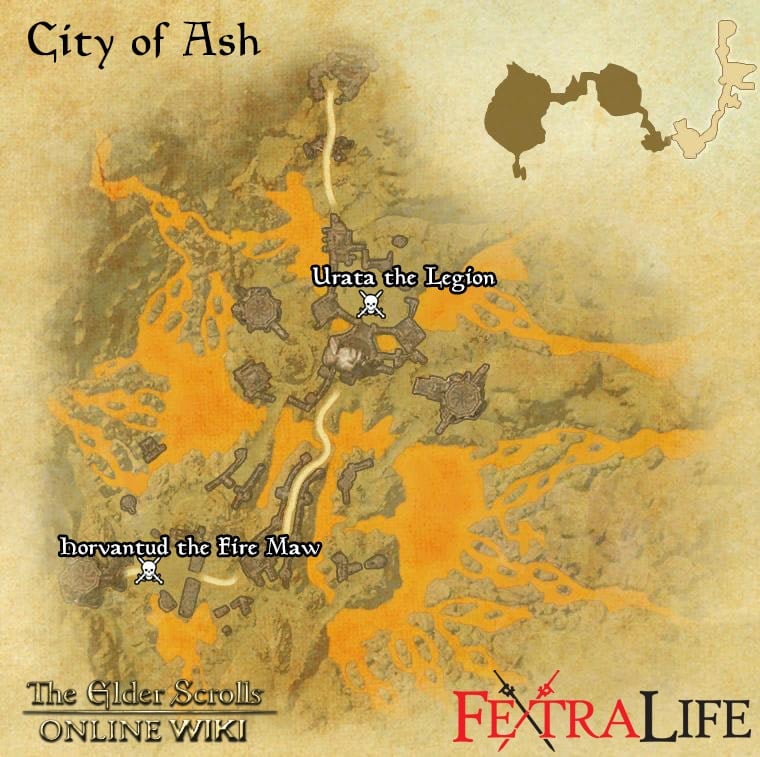 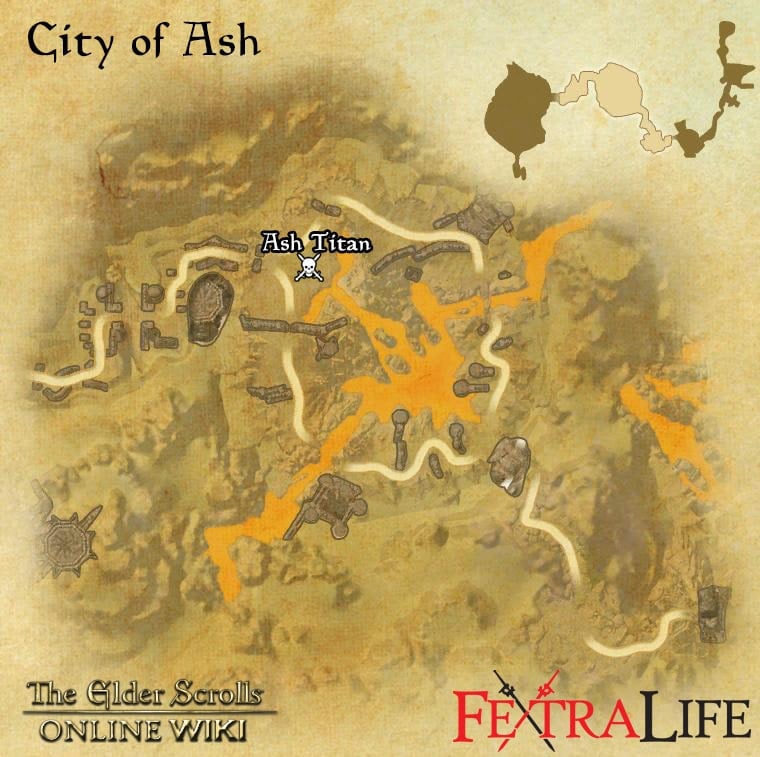 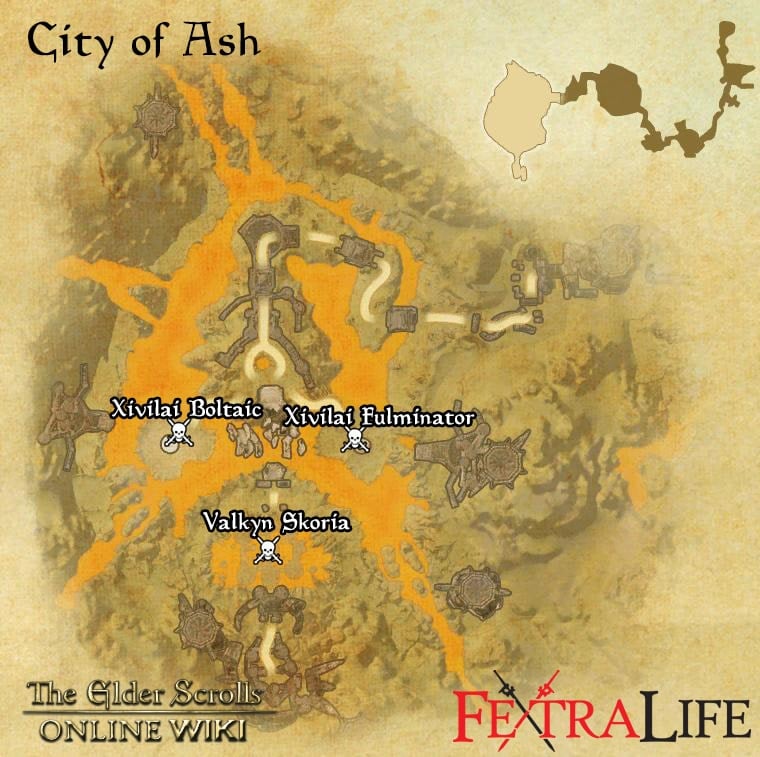