Artaeum is a Location in Elder Scrolls Online. Following the main quest will reveal the Psijic Order and give players access to Artaeum.

For the first time in history, the long-closed borders of Summerset are open to foreigners by decree of Queen Ayrenn. But darkness looms over the ancestral home of the High Elves, and whispers stir of Daedric followers organizing in the shadows. Summerset was added with the Summerset Chapter and is accessible to all characters of all levels and Factions.

Players gain access to Summerset (after downloading the DLC) by accepting a quest via the menu interface or downloading the quest voucher via the crown store. All enemies, and resource nodes are Battle Leveled. 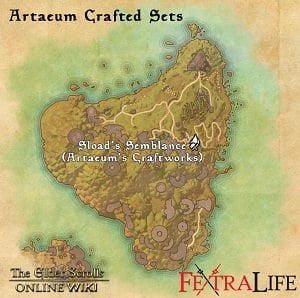 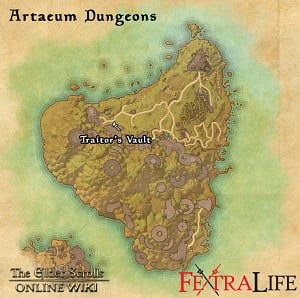 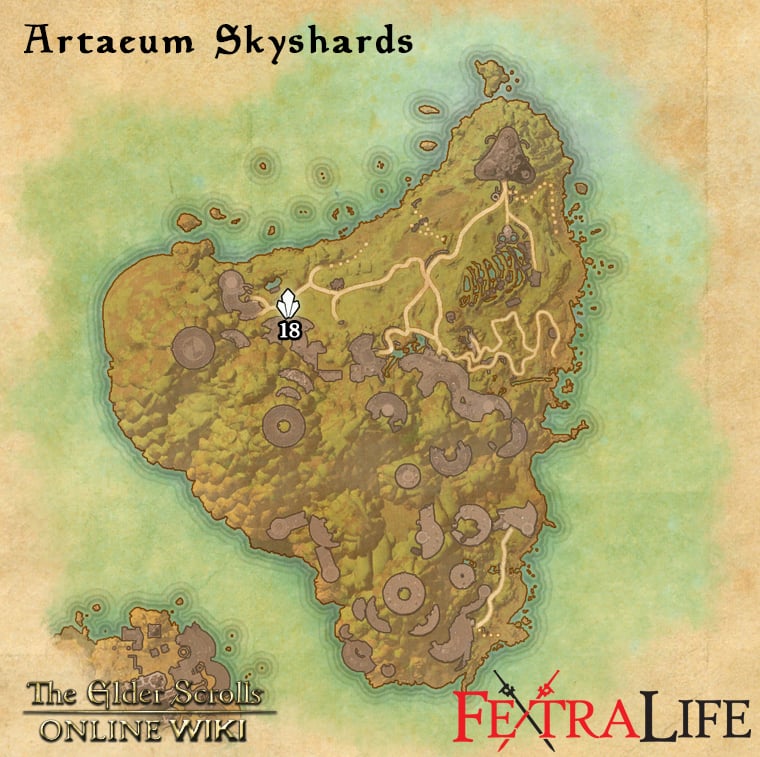